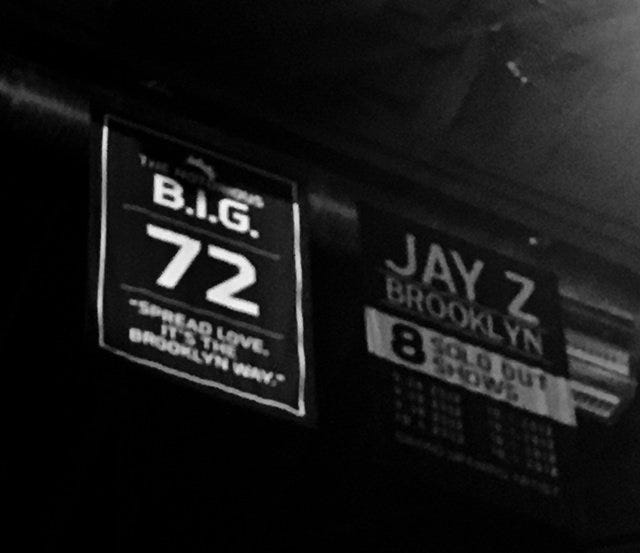 Do I want to make fun of the Nets for retiring two rappers’ “numbers” before doing anything of real consequence in Brooklyn? OF COURSE I DO. But those rappers also happen to be my favorite rappers ever and are two of the biggest badges of honor for every Brooklynite in the world.

And as a Knicks fan, it’s not like I can throw stones, because well, you know… 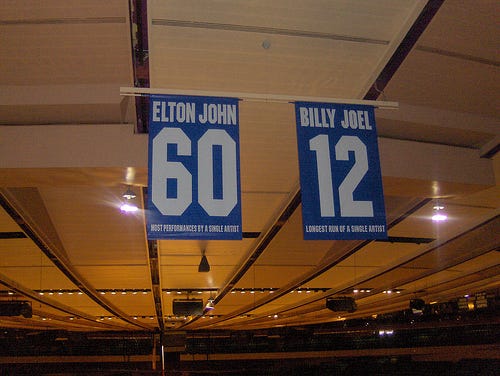 (Two greats as well by the way, regardless of your taste in music).

So lets all just agree that it isn’t sad that four of the most recent people to have their numbers retired at The Garden and Barclay Center never picked up a basketball in their life and laugh at just the mere thought of if this ever happened:

While also taking out both the Point Guard of Knicks Past and Present in the same play (D-Rose took an absolutely BRUTAL kick on that play and may not be able to walk down the aisle on his kid’s graduation in a decade or so).

But seriously, big loss for the Knicks tonight. Keep collecting those ping pong balls, baby! It’s not like the Nets have any incentive to. Because well, you know… 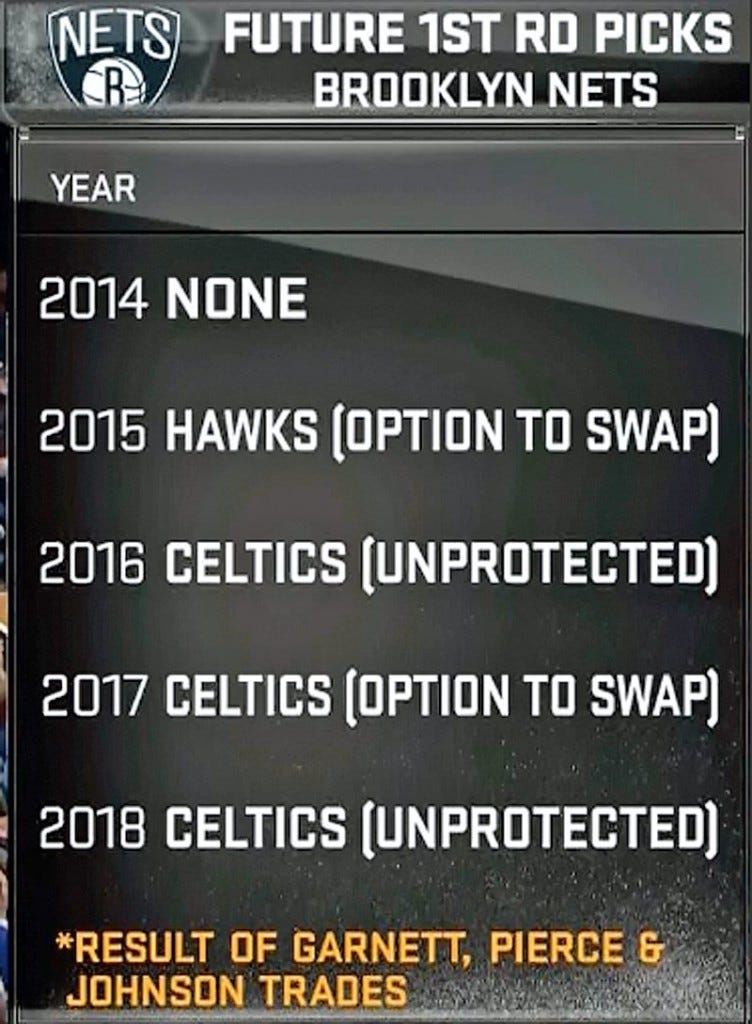 P.S. This still takes the cake for the most ridiculous set of numbers retired by an NBA team. 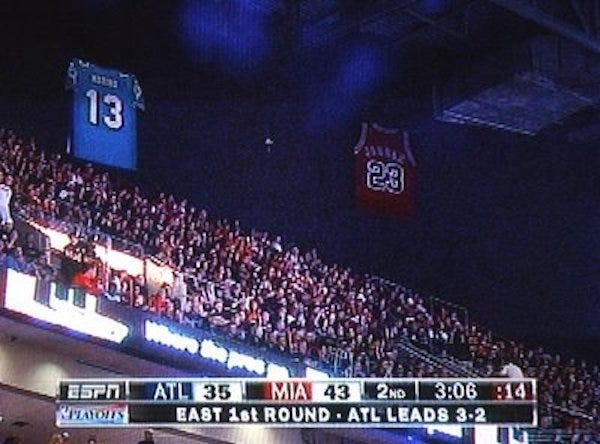 P.P.S. I’m pretty sure “fictional jerseys” are outlawed from competition, but this jersey would be an auto-win for me in #Jersday. 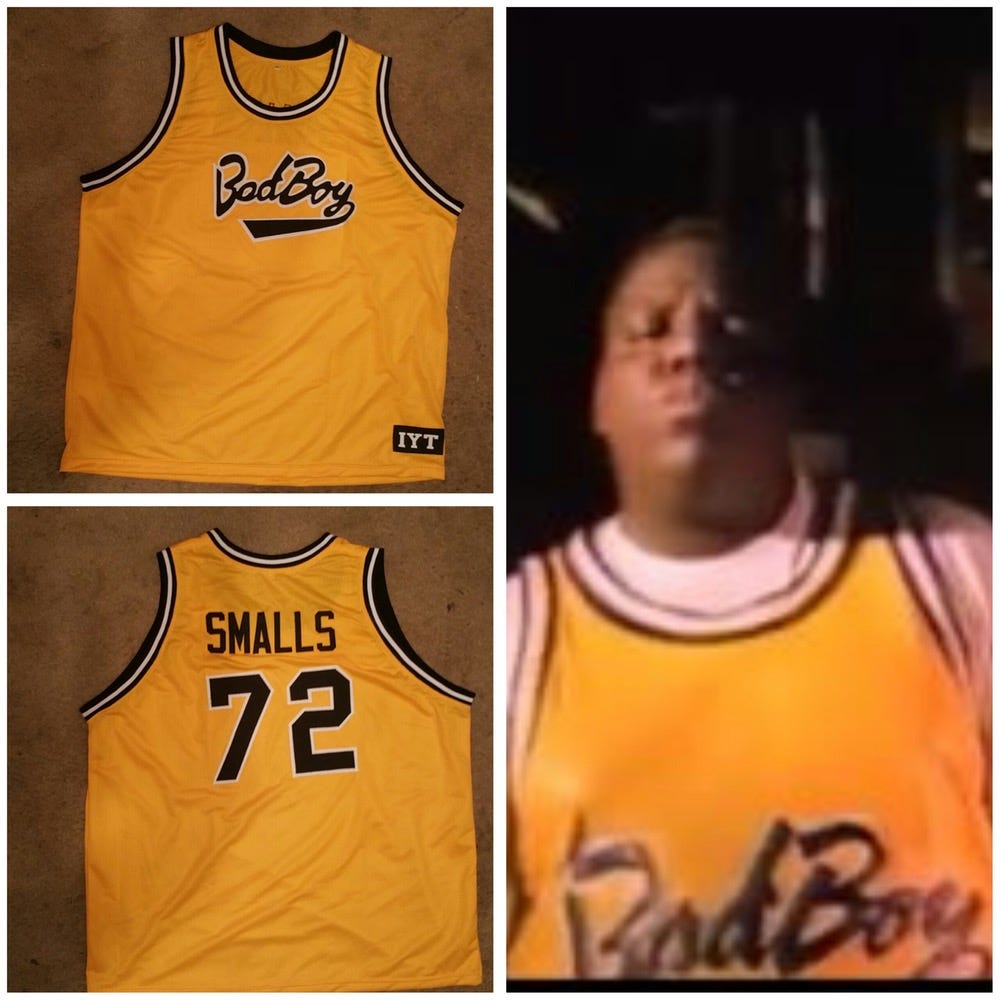