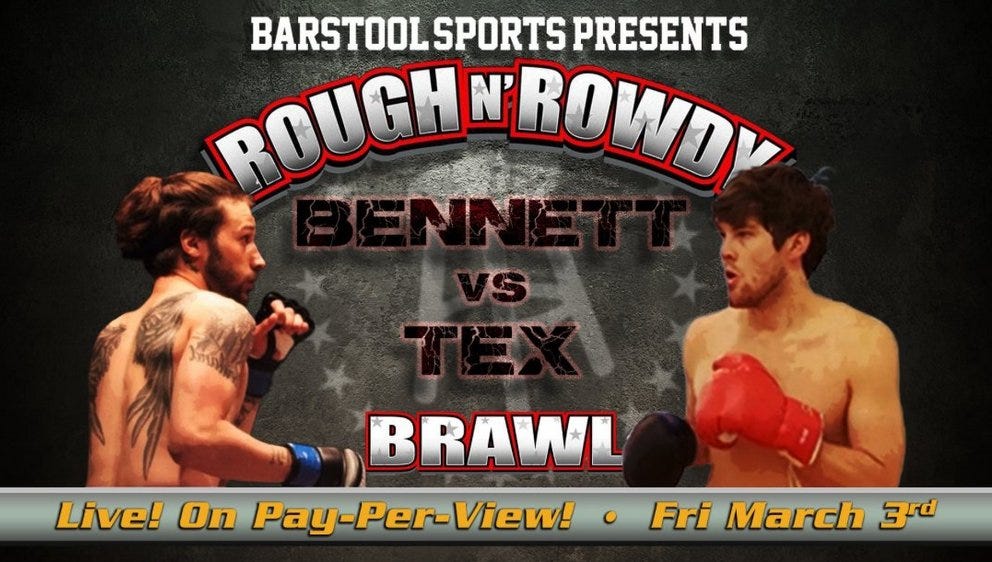 There is an absolutely STACKED fight card going down tonight in Welch, West Virginia. I’ll break down the fight everyone’s looking forward to, but first, let’s take a look at some of the other competitors in the mix. 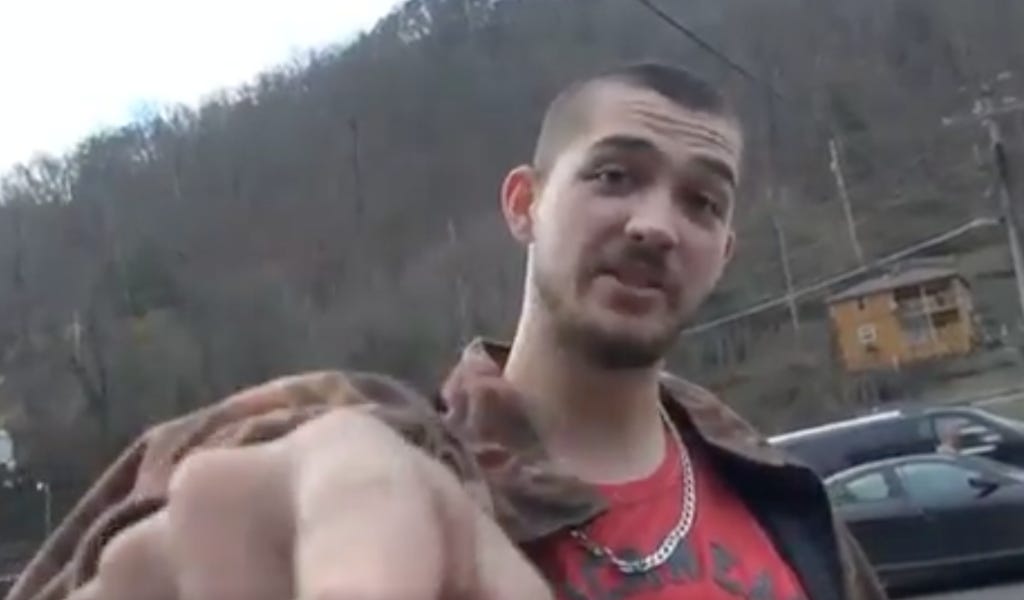 All y’all Wyoming bitches betta watch out. Some random West Virginia county is the future of the fight game. I believe him when he says he’s gonna mop the floor because he looks like a janitor. Boom roasted. Next. 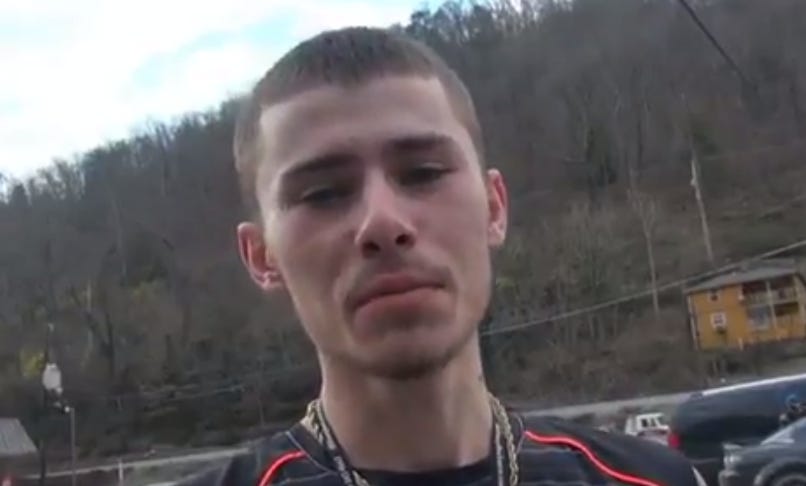 Danny cut his promo with so little charisma I feel like his older brother is making him fight against his will or something. But maybe he’s a silent killer and those Wyoming bitches ARE bout to get datass whooped. Who knows? Not me. Next. 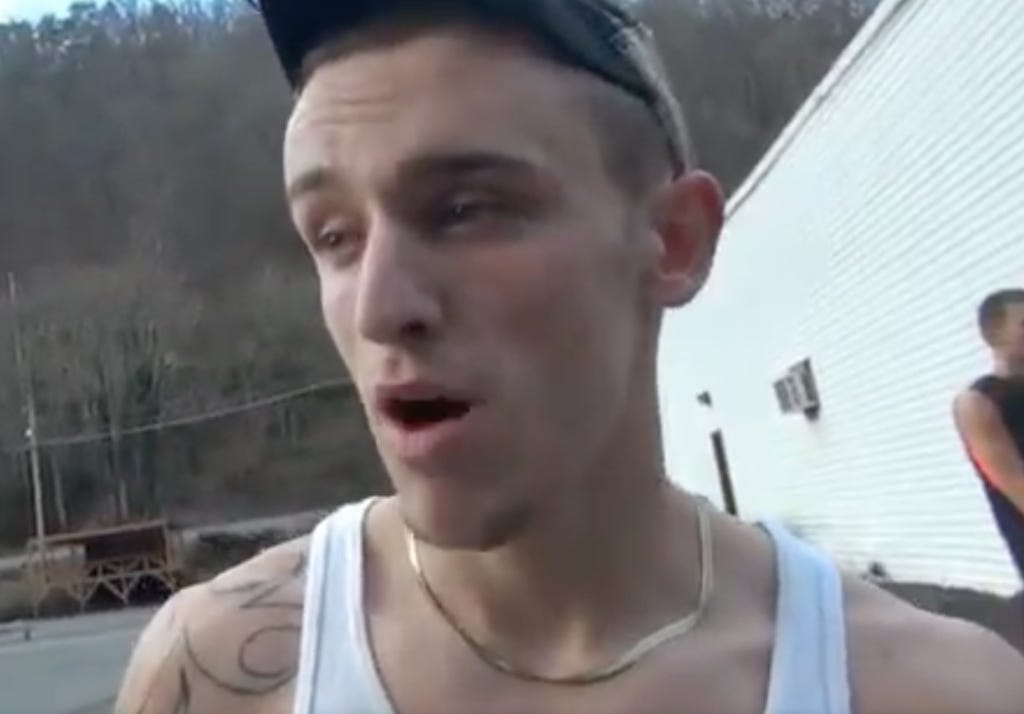 This fella’s in for some hard times tonight. If he couldn’t handle the pain tolerance of getting that sick tribal tattoo filled in, he’s just not cut out for the legendary Rough N Rowdy Brawl. 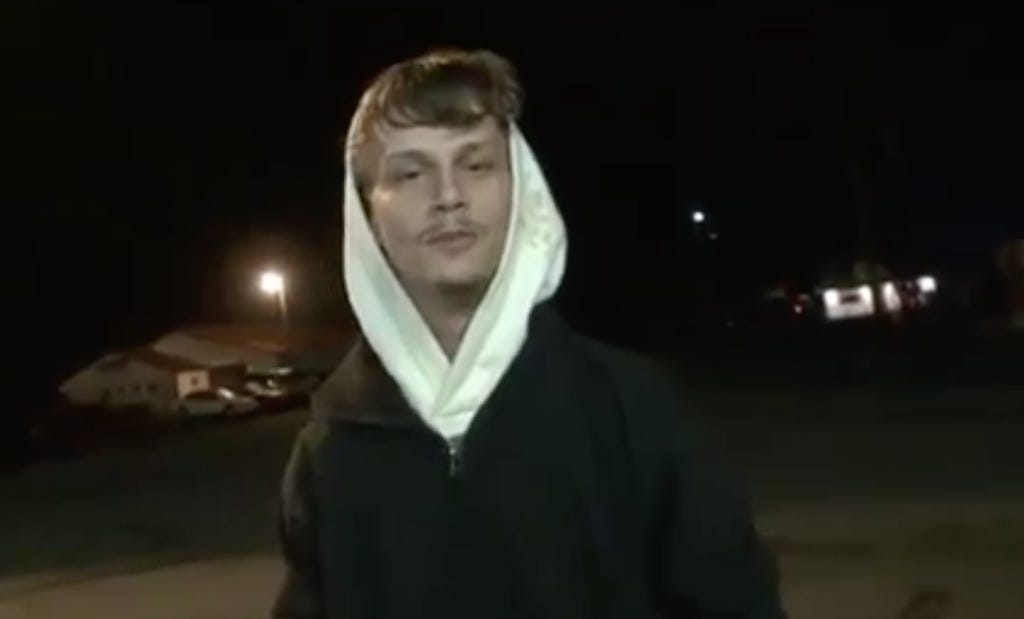 Seemingly the most normal of the bunch, still looks like someone you could shoot Making A Murderer Season 2 after. Sick Price is Right joke for your opponent Bill Price though. Respect to that. Don’t know what the kiss to God was all about but I don’t think he’ll be watching, Cody. 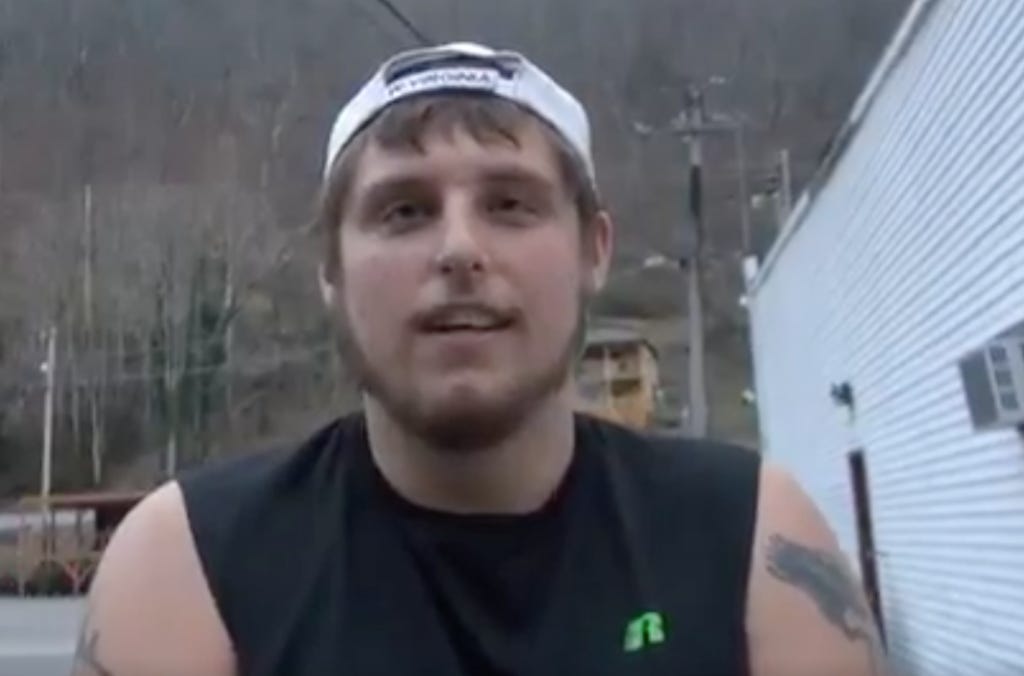 Making fun of people like this is a clear as day Handbook Violation. Sorry folks. Can’t do it.

(I will say he’s a hick Lenny from Of Mice and Men and has the best odds to kill his opponent in the cage by squeezing his head too hard.)

This fight has taken me on a roller coaster of emotions from the moment it was booked. Instantly, I flashed back to Buffalo Bill caving my friend’s face in and got worried. I saw Tex’s eyes when he came up from that second floor scuffle. They weren’t looking too—actually, no, they weren’t even looking.

Then, I went back, rewatched Dave’s original Rough N Rowdy video, and said, “You know what? I think he may have a chance! None of these people can fight!”

Well, almost none of them. There’s one guy…ONE GUY who can throw a punch. That guy is Chris “In It To Win It” Bennett, and he’s been knocking hillbillies out for years. AND he’s an amateur MMA fighter (though I am a professional nbd kbd).

“Tex is dead”, I thought. “Kid’s gonna get knocked out in 15 seconds flat.” The tide then turned drastically when I watched this video…

Chills. Tears. Sweat. All of it. Tex is going to knock this dumb motherfucker out. He wasn’t even phased when approached by the Whiskey Tango Gang yesterday, knowing the only two people that could possibly have his back were Dave Portnoy and Frankie Borrelli.

From the mind of an MMA analyst…put the house on Tex. Bet your buddies, bet your enemies, bet whoever you want to make back the $4.99 you’re absolutely spending to watch the fight tonight at 7pm EST.