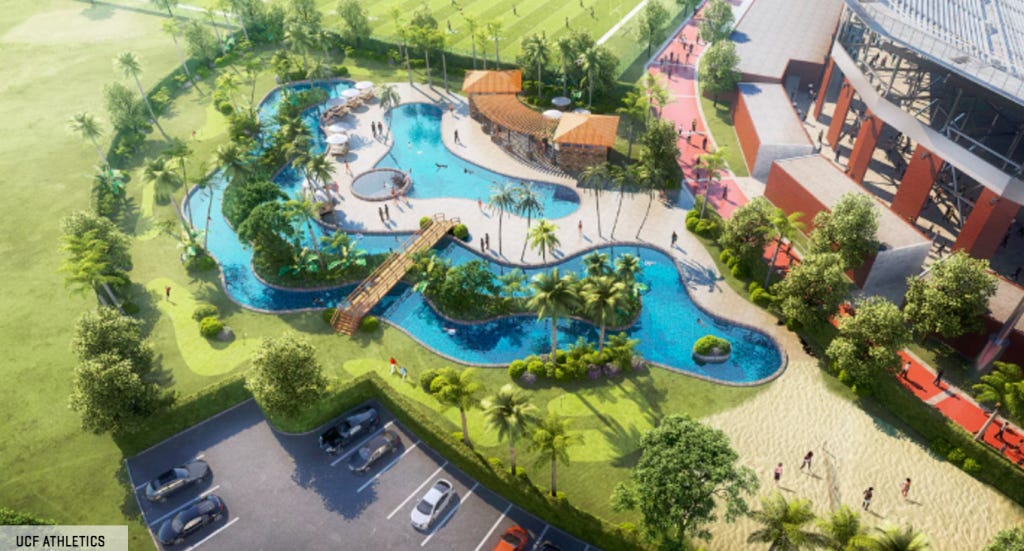 Cosmo – According to the UCF Knights, the University of Central Florida (a Division I school) will add a “resort-style lazy river” to its student athlete village as part of an upcoming $25 million upgrade. The feature will serve as part of a “Recovery Cove” meant to focus on the health of the school’s athletes.

In a promotional video, UCF Athletic Director Danny White explained “We are going to build the finest athletics village in the nation, which will help us recruit and retain championship-caliber coaches and student-athletes to achieve all of our dreams for UCF athletics.”

All donations toward the lazy river (and the entire renovation) will be privately funded.

There is no college on Earth that does the perks game better than UCF. For a school that is more or less a non-factor in the actual sports world, god DAMN do they put a lot of effort into making the experience as awesome as possible.

Cabanas and party decks in the football stadium. 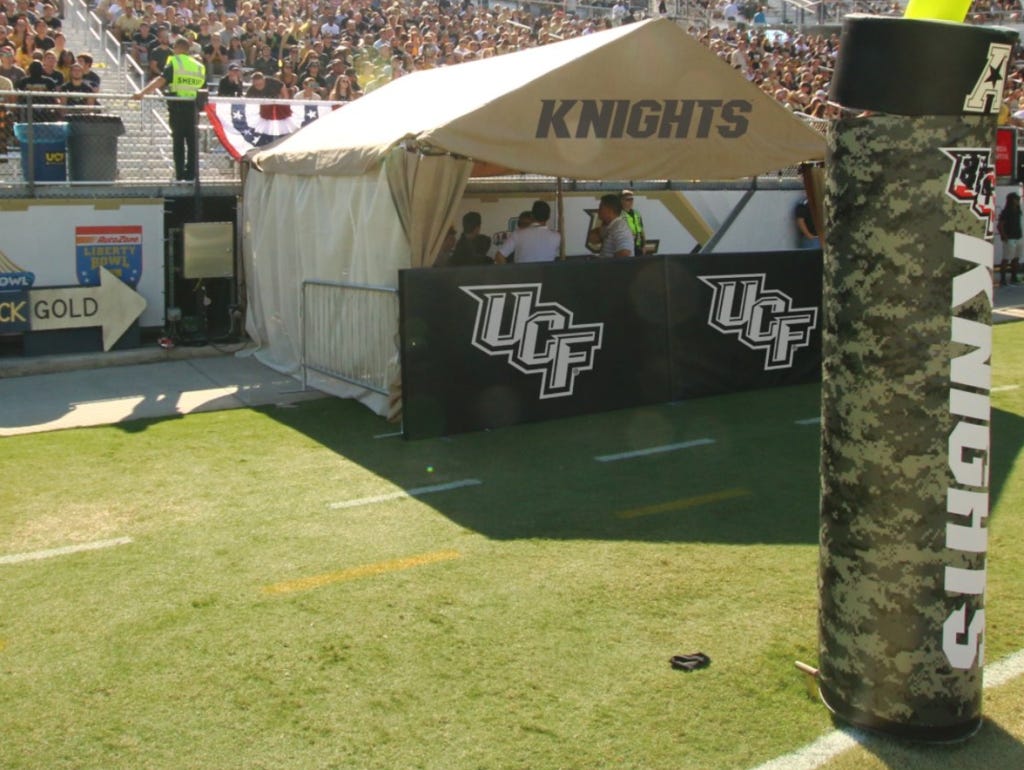 Frozen daiquiris and frozen margaritas at the games. 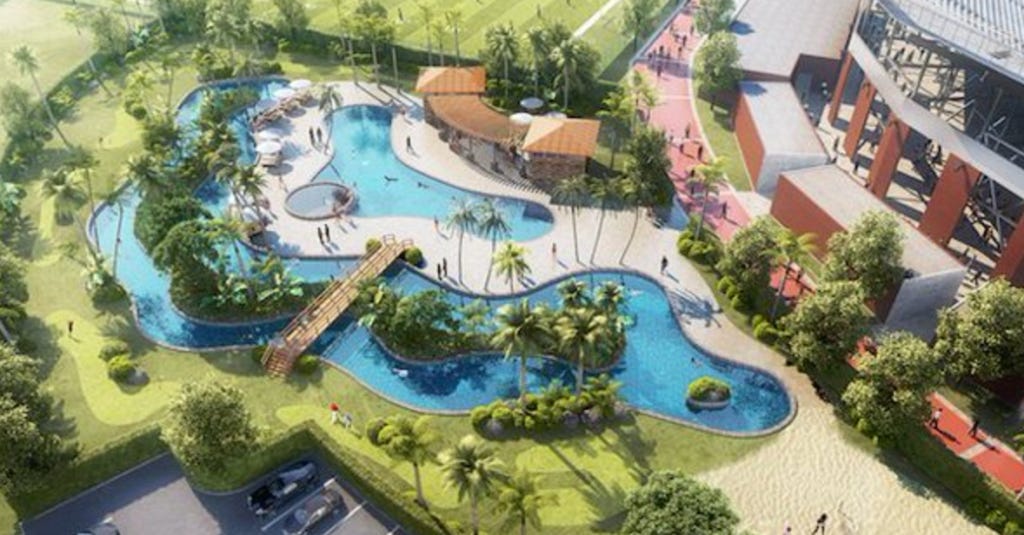 I mean, if you’re not going to pay the kids making you millions of dollars…hooking them up with a freaking lazy river in the middle of a $25 million complex that is basically a vacation resort is a pretty solid alternative. 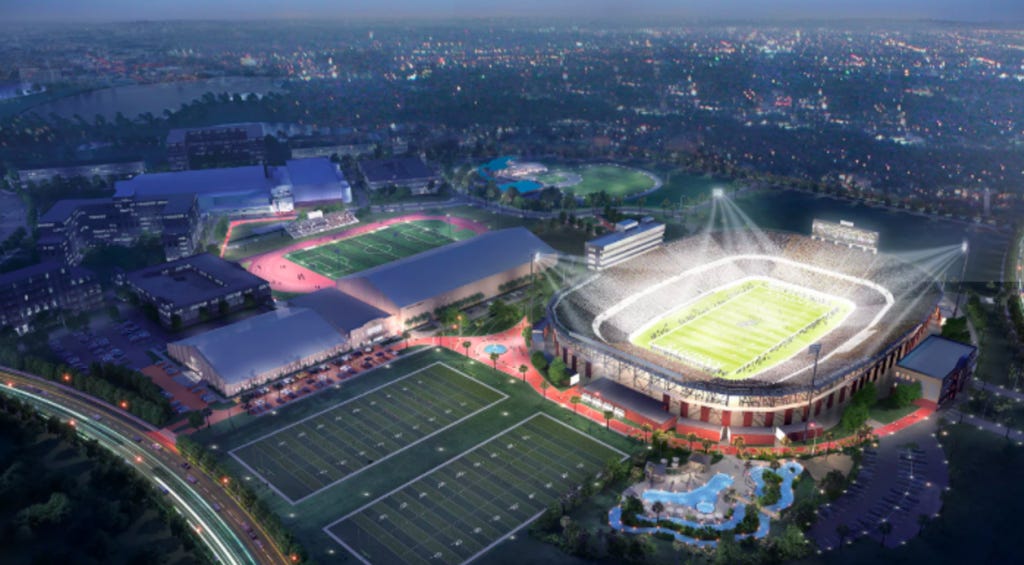