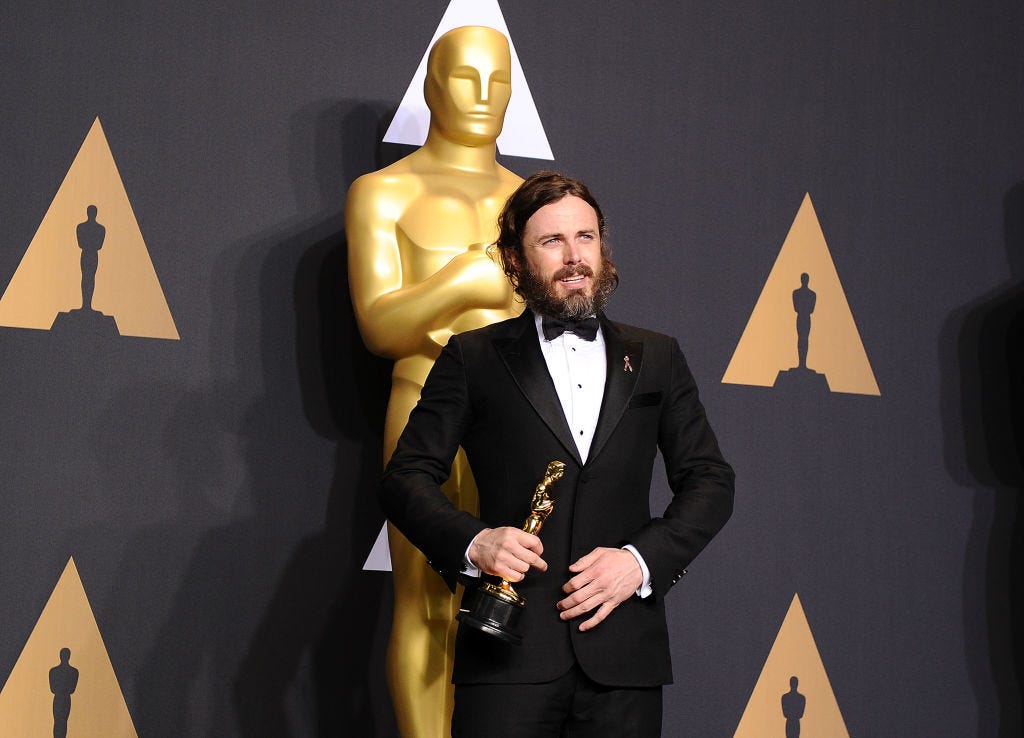 Boston Globe - “I believe that any kind of mistreatment of anyone for any reason is unacceptable and abhorrent, and everyone deserves to be treated with respect in the workplace and anywhere else.” “There’s really nothing I can do about it. Other than live my life the way I know I live it and to speak to what my own values are and how I try to live by them all the time.” - Casey Affleck

So basically you can sum up the interview like this: Casey Affleck said, and I quote: 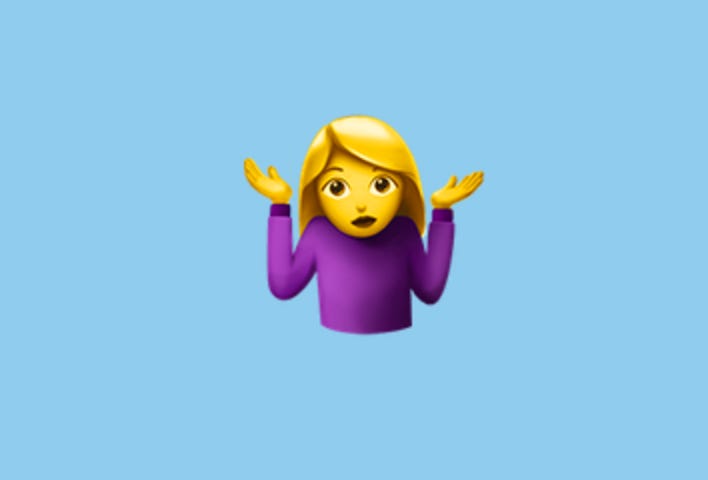 Listen, I dont know what the right thing to say is when you’re in that spot, but I know it wasnt “There’s nothing I really can do about it.” Unless of course Casey Affleck is truly 100% innocent of these accusations, in which case he can say whatever he wants until the truth comes out and then Ryan from the Office and everyone else on social media has to eat crow. But if theres any truth to a lot of these allegations, casual indifference towards them in your first public response isnt the main message you want to send. If you’re not familiar with his allegations, because I feel like people dont actually know what they were:

Daily Beast - According to Gorka’s complaint, she awoke in the middle of the night to find Affleck lying in bed next to her. She alleges that the actor was “curled up next to her in the bed wearing only his underwear and a T-shirt. He had his arm around her, was caressing her back, his face was within inches of hers and his breath reeked of alcohol.” Unaware of how long Affleck had been there or whether or not he had touched her while she slept, Gorka said she was “shocked and repulsed.” When she ordered Affleck out of bed, he allegedly responded, “Why?” to which she replied, “Because you are married and you are my boss.” Affleck then allegedly asked if she was “sure,” and when Gorka remained resolute, she claimed Affleck “left and slammed the door in anger.” Gorka then said that she flew back to New York, informed her agent of Affleck’s sexual advances, and quit the project.

In December 2008, Amanda White agreed to serve as a producer on an untitled documentary headed by Affleck and Flemmy Productions, which ultimately became I’m Still Here. She had a decade-long history of working with Affleck. Over the course of filming, White alleged in the complaint that she was repeatedly harassed. On one occasion, she claimed that Affleck ordered a crew member to take off his pants and show White his penis—even after she vehemently objected. She claimed that Affleck repeatedly referred to women as “cows,” and recounted his sexual exploits with reckless abandon. In her complaint, White recalled Affleck asking her “Isn’t it about time you get pregnant?” once he learned her age, and suggesting that she and a male crew member reproduce.

White’s accusations go on, ranging from incredibly unprofessional behavior to actual physical intimidation. She described an instance where she was prevented from returning to her bedroom during shooting, because Affleck and Phoenix had locked themselves in her room with two women where they had sex with them (Affleck was married with two children to Phoenix’s sister, Summer, at the time—though the couple recently split). She also alleged that Affleck attempted to manipulate her into sharing a hotel room with him. When she resisted, White claimed, he grabbed her threateningly and attempted to scare her into submission. Affleck then allegedly proceeded to send White abusive text messages, calling her “profane names” for refusing to stay with him. White filed a $2 million lawsuit against Affleck in Los Angeles Superior Court on July 23, 2010.

That ranges from just plain weird to creepy to downright scary. And some it sounds like there was already a lawsuit? And as always its he said she said. But again if any of that is true, and you wanna save face in the public eye, “there’s nothing I can do about it” aint the route to go. I mean ultimately, yes, you can when you’re a rich white dude and your last name is Affleck and you just won an Oscar. But if you dont want your legacy being that you crawled into bed with sleeping women and tried to intimidate them into having sex with you, that probably wasnt a good response.