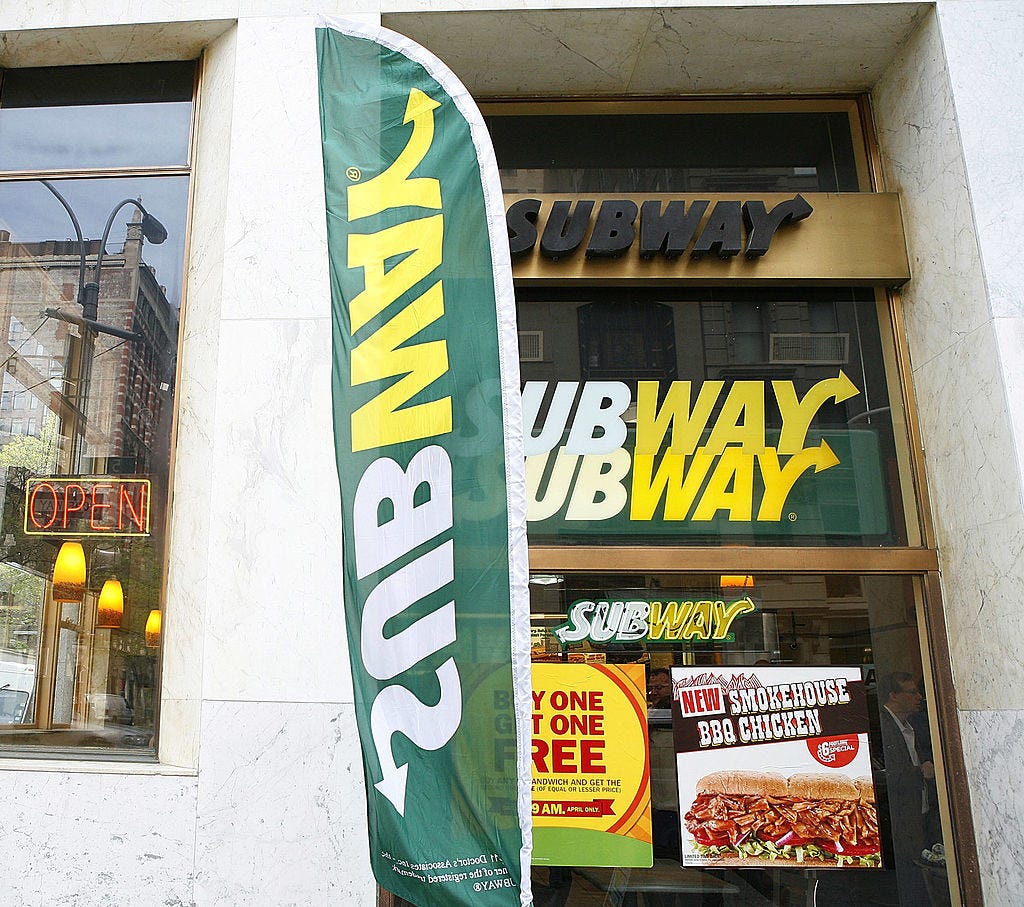 CBSLA – If you think that chicken sandwich you ordered at Subway did not fully taste like fowl, you may have been right.

According to a Canadian study, a DNA test showed only half of Subway’s oven-roasted patty is made with real chicken.

Subway was among five fast-food restaurants whose chicken the Canadian Broadcast Corporation had tested.

So that’s a troubling headline. I feel like everyone’s had a time in their lives where they ate a ton of Subway. For me, I specifically remember college barely getting buy on the meal plan I chose and going heavy on a Subway footlong two for one deal to make ends meet at times. Or another time where I was working out more and trying to add some muscle and doing double chicken breast sandwiches (which actually may have been the right move since, collectively, that got me to 100% chicken in that sandwich…good foresight by me).

The big question…what’s the other percentage of the “Chicken”?

In case you wondered what the rest of the patties and chicken strips are made of: It’s soy.

The same test was done on the chicken Wendy’s and McDonald’s serve. Wendy’s grilled chicken sandwich averaged 88.5 percent chicken, while McDonald’s Grilled Country Chicken averaged 84.9 percent, according to the findings.

So to be clear this is only 54% chicken:

Despite that guy’s opinion on how unappetizing it is, I’m more offended by the fact that they’re making it look so believably like a mediocre cooked chicken. Don’t piss on my head and tell me it’s raining and don’t feed me vegetarian food and tell me it’s meat. People get all worked up over GMOs and biologically engineered food and meanwhile the most franchised fast food place around the globe is slinging meat that reportedly isn’t even 2/3rds the meat it claims to be? We’ve got to pick and choose our battles better, particularly when they affect foods I’ve eaten pounds of over the course of a decade.

Clean it up, Subway, I can’t eat from your restaurant again without wondering how deep the half-rabbit/half-soy hole goes. Hell for all we know now maybe Jared from Subway was searching for nude photos of 18-year-olds and Subway’s internet was serving him 9-year-olds instead. Question everything. 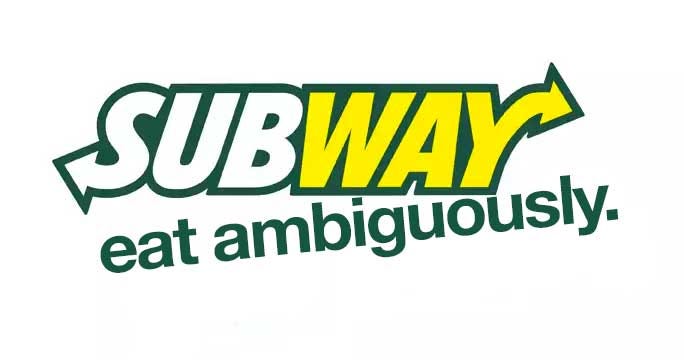