This is the perfect time too, since we are a few weeks from March Madness, the NBA trade deadline is over, the NHL trade deadline is almost here, and the baseball is still in that weird shitty spring training games stage. What I’m trying to say is that it’s almost Photoshop Season again! So while most of the big NFL free agents will be franchise tagged or are not household names, we will get to see AP in a bunch of other team’s uniforms, which always gets the blood moving for some reason regardless of how much he has in the tank. But if he signs with the Giants, I already have something much better than a Photoshop with my Madden Giants Adrian Peterson. Only a matter of time before ESPN and NFL Network ask for my permission to use this. 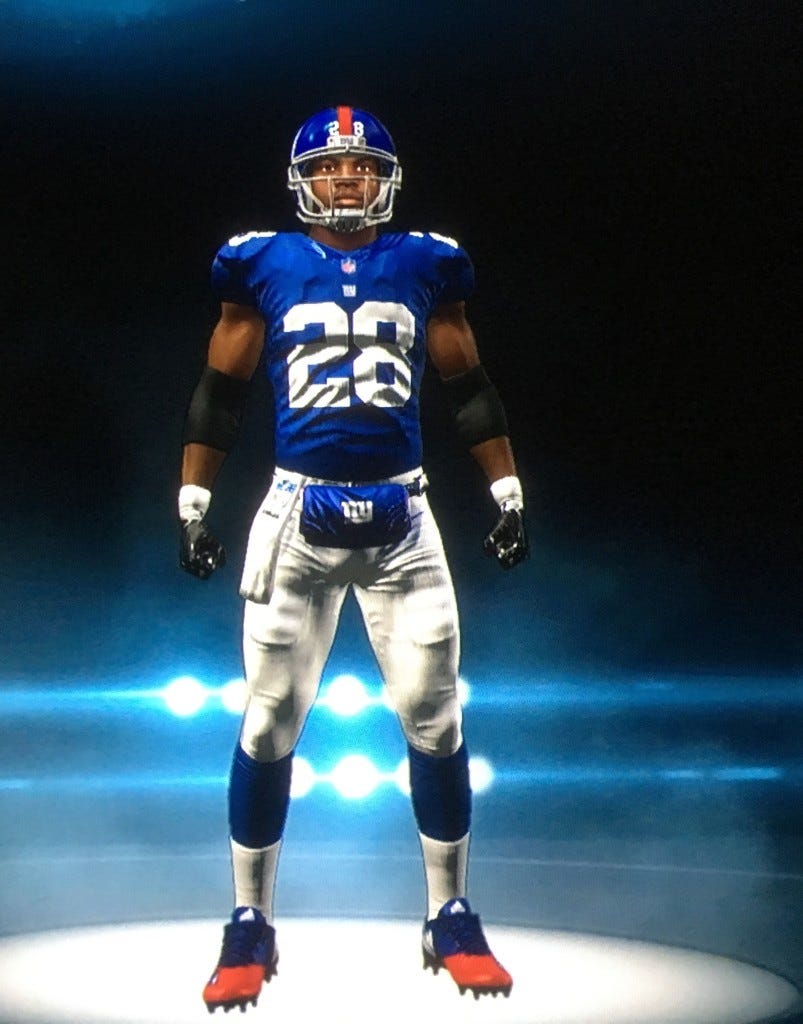 And not only would the Giants be signing a great player, but they would also be signing a (very tone deaf) superhero.

P.S. Aside from his injury issues and Vikings fans seemingly being fed up with AP, this concerns me the most. 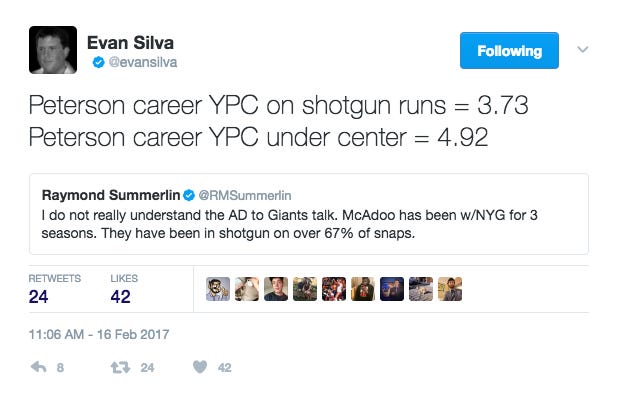 And the odds aren’t very promising for Big Blue.

But after watching Rashad Jennings the last few seasons, I just need to believe in SOMETHING. So let me enjoy the rest of today and we will get back to the cold realities of the Giants offense again tomorrow. Deal?

Also seeing Adrian Peterson in another jersey is going to be WEIRD. And I can’t imagine seeing him in a Packers jersey would be a lot of fun for Vikings fans. Then again, the Vikes ripped out more than a few hearts out when Brett Favre was gunslinging (and mayyyybe dick pic slinging?) in purple and gold.