So obviously the big story last night was the fuck up for best picture. Stole the night at the very last second. But up until that moment it was Gary from Chicago’s night. The long basketball shorts wearing. 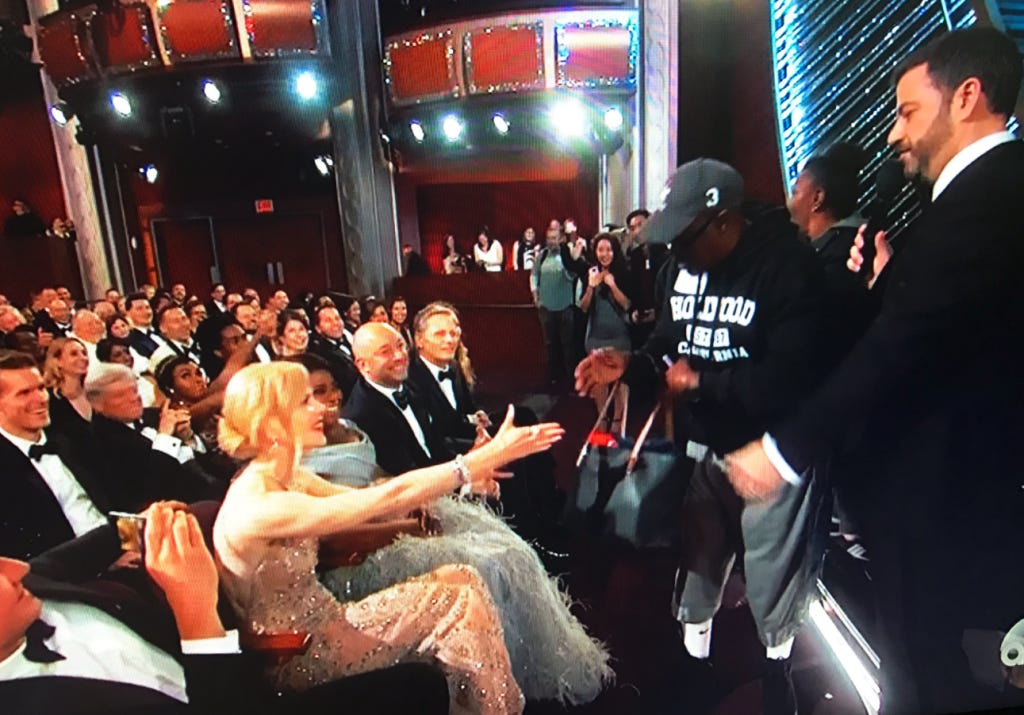 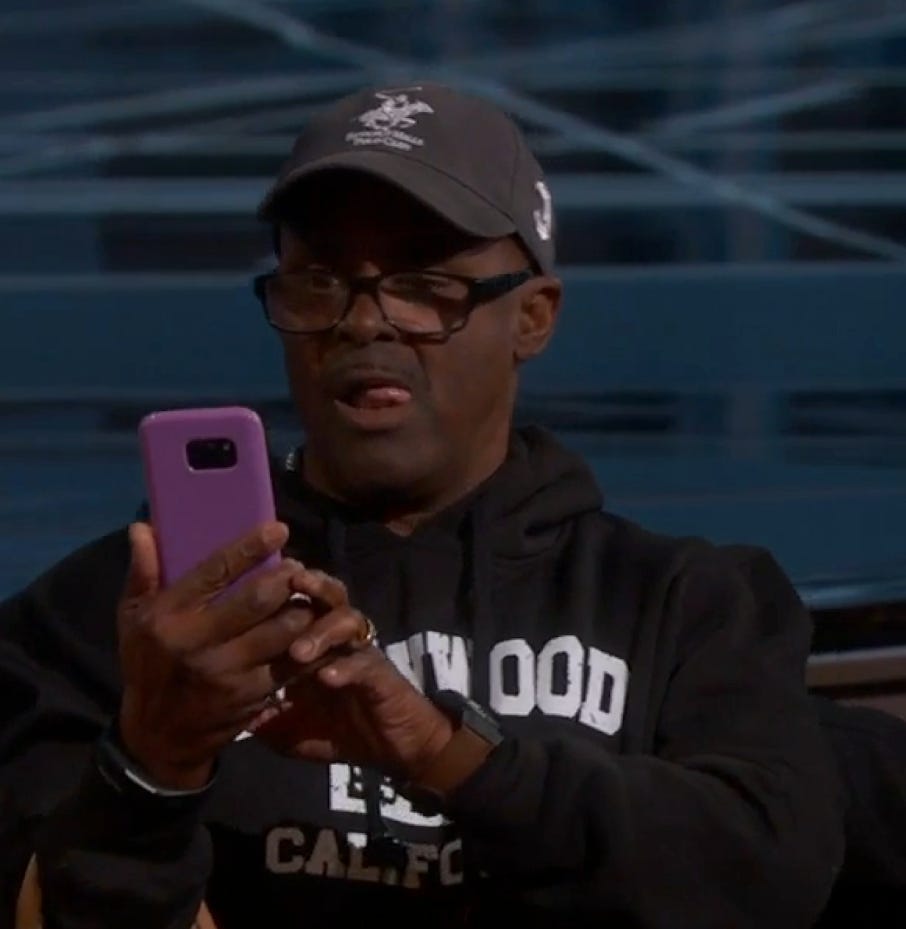 And herein lies the randomness of the internet and viral sensations. Gary was about to be the next Ken Bone. Get his 2-3 weeks of viral fame. Do all the morning shows, probably go on Ellen, get his wedding and honeymoon paid for, T-Shirts sold, skeletons in his closet revealed (remember Ken Bone loved Pregnant porn), hire an agent, fire an agent, divorce his future wife because now he’s got random strange hitting him up on twitter, the whole 9 yards. Instead? He got upstaged by a simple envelope fuck up. Lost in the endless corners of the internet. He was so close, so fucking close to getting a free ride for absolutely nothing, and now all he has left is maybe doing WGN Morning News, getting interviewed by Giangreco one night, and throwing out the first pitch at a Thunderbolts game, that’s it. He captivated the nation for a minute and then poof he was gone. Gary from Chicago, I’ll remember you man (probably not).

Loved all the white people behind Gary, they knew the minute they walked in they were upstaged, didn’t even give a shot. 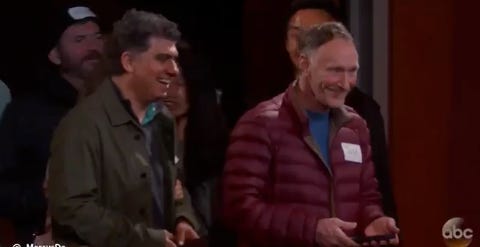