Man that news would really be depressing if this wasn’t Noah’s last year on his 4-year, $72 million contract. What’s that you say? This is his first year? 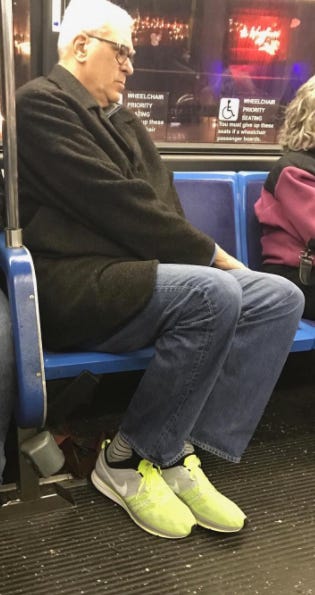 I’m happy we are again at the point of the season where Knicks fans can just laugh in disbelief and sadness at the team. I mean we probably hit that point when Derrick Rose just flat out DISAPPEARED before a game and people were fearing he could be dead in a gutter instead of going home to take care of family business. Or when James Dolan threw out one of the most beloved Knicks ever from The Garden. But those were so weird, we didn’t have times to laugh at just how shitty this franchise is. Now we are definitely at that point, no doubt about it. What a fucking disaster.

However I have to admit that this Noah season kinda took me off guard. When the Knicks traded for Derrick Rose and signed Joakim Noah, Bulls fans were (understandably) a thousand times more upset about Noah going to the Knicks than Rose. When I said I was concerned about Noah’s health, they said Rose was the guy to be worried about. Noah would be fine. Well here we are about to turn the calendars to March and Noah was the injury nightmare while Rose is the guy that has somehow stayed relatively healthy. And it’s not like Noah getting surgery is good for tanking. He is so bad, I’d rather have him out there then injured.

And the tastiest part of all this is how it all goes back to the Eddy Curry trade. The Knicks trade the farm away for an overweight center with a heart problem and one of the picks ends up being Joakim Noah. Noah goes on to be a very good player for the Bulls for years before signing a big contract with the Knicks, only to break down and be an anchor on the salary cap just like Curry. Time is a flat circle with the Knicks. A shitty, stinky, painful flat circle.

At least we have a few highlights of Noah’s first season in orange and blue during the few instances he actually suited up and played.

And when he got clowned by a 12-year-old for shooting like a bitch.

Or how the future of the franchise feels about him 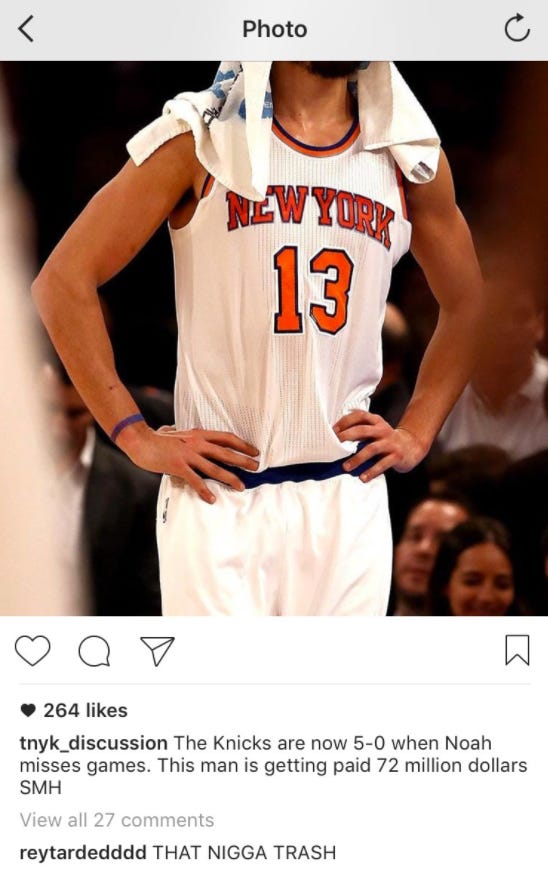 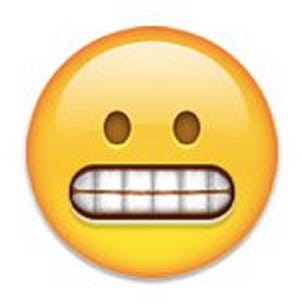 Oh yeah, and good thing Noah didn’t offend the troops or anything when the team was at West Point

I just hope James Dolan doesn’t write a strongly worded email to Erika Nardini and Adam Silver telling me to take those airball videos down.

I don’t know how Phil can actually think Saturdays are for the Sabbath. Not because he is out of touch with viral videos. But because I don’t know how he can believe God actually exists after the last few seasons.