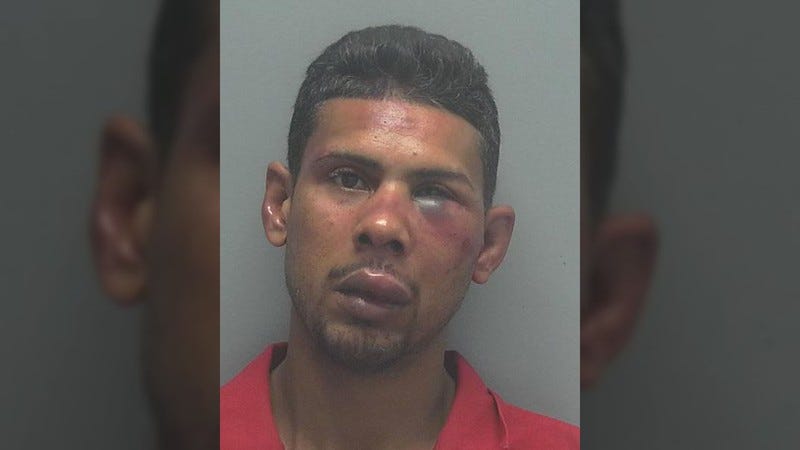 Oops. Young Josue was in need of a nail gun and jackhammer. Who isn’t? But instead of trying to buy it from a store, he went to the wrong damn house. Love it when thieves look defeated as hell. Just sitting on the side of the house like a sack of potatoes after catching some good ole fashioned ground and pound. 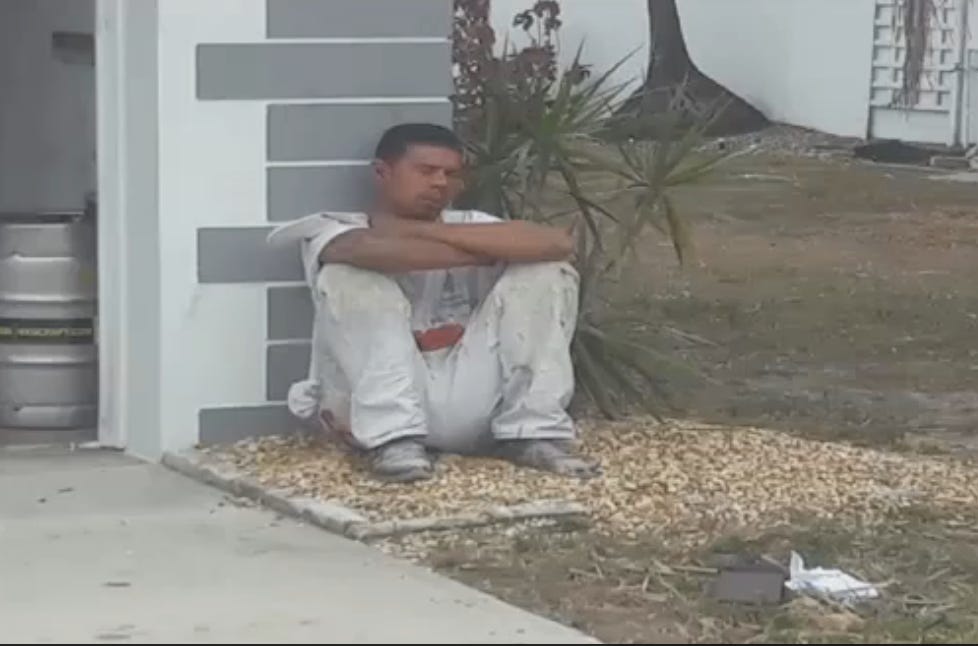 Very embarrassing. Not only are you a shitty thief but you got your ass kicked by a dude who has been waiting to kick someone’s ass for years. You know that jiujitsu bros daydream about this type of scenario unfolding. A thief with no gun. 100+ pounds smaller. On your property. It’s the perfect chance to whoop someone’s ass with zero repercussions coming your way and Brian Burch took full advantage of that chance.

Love how Burch mentioned that he only hit him one time so that everyone is clear that the broken nose and the swollen-shut eye came from one meaty punch to the face. This is gonna be the talk of the Dojo for weeks. 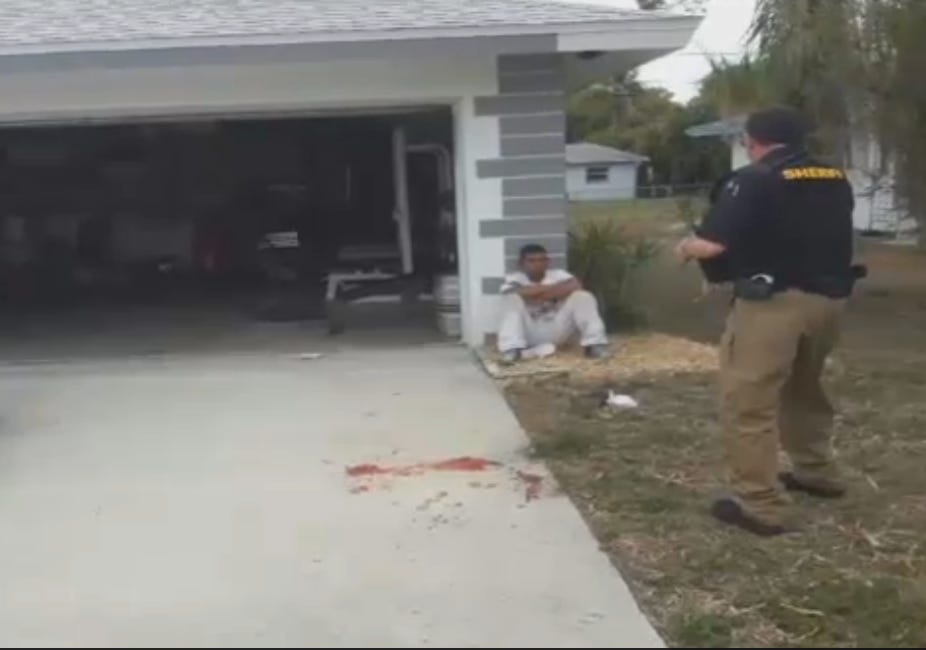 Burch is gonna love pressure washing the blood from his driveway, too. The neighbors will all come outside and be like,

“Hey, Brian! Why are you pressure washing the driveway again? Looks great as it is.”

“Oh, good morning, Carl. Some of that damn blood from the thief is still poking through. I’m gonna go over it one more time. Blood is tough to get out!”

“You’re right about that, Brian. Maybe next time don’t make em bleed so much LOL!”

“HAHAHA hopefully there won’t be a next time….”

Secretly Brian hopes there’s a next time and we all know it.