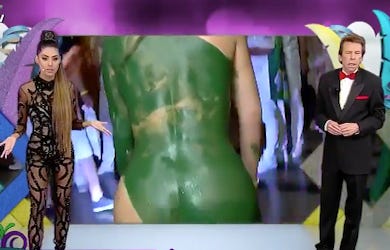 So I guess we finally know what is “too far” for Brazillian TV. Or I guess just foreign TV in general. I love the fuck out of being an American, but the way our TV overreacted to Janet Jackson’s titty innocently popping out during a Super Bowl was a goddamn shame. If that had happened in Mexico, they would have showed it again during the news in slow motion with some mariachi in the background. The Brits would have had a very distinguished discussion about Janet’s nipple ring with the uncensored picture plastered on the screen. But all we got was a five-second broadcast delay.

Which is why I loved seeing Brazillian David Bowie get his mind put in a blender for a hot minute there, as that brown eye popped out with some Carnivale music briefly playing in the background. 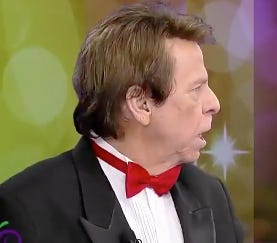 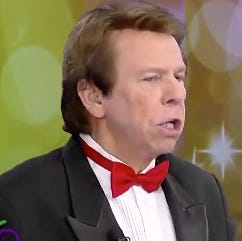 “Oh yeah that’s right, this is Brazil. There are pretty much no rules or regulations here. We can probably show this chick dropping a deuce and nothing will happen.” 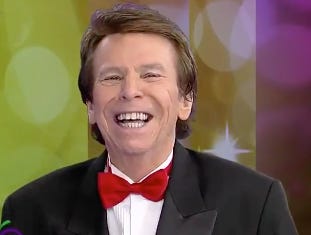 That guy’s life is probably so awesome. Just gets to broadcast whatever the fuck he wants (outside of assholes) and probably outkicks his coverage all the time just because the amount of smokes to come out of Brazil is criminally unfair. Sure they have to deal with poverty and poop water, but the smokes and lawlessness during Carinvale make up for it.

And the TV station better not get mad at the cameraman at all for this. Body paint is the biggest mindfuck on the planet. We have all just accepted naked chicks walking around in body paint as normal, forget that the wrong bend or cough could show some shit nobody wanted to see.