Well I’ve seen enough. Someone sign Nate Robinson to a contract for the rest of the season. Fuck that 10-day noise. You know what they say, it’s not the size of the dog in the fight but instead the size of the fight in the dog. And if that dog is small enough to go in another dog’s dick hole and come out his ass, all the more power to him. Most disrespectful move I have seen on hardwood since The Professor was breaking ankles on the And 1 Mixtape. It doesn’t even matter that Nate didn’t get the bucket. The damage to the other team was worth more than a couple of points could possibly be worth. Just like when Jason Williams did the elbow pass in the Rookie/Sophomore game and Raef LaFrentz boned the finish (I will hold a grudge against Raef for the rest of his life for not finishing that even though he got mauled).

I don’t know what kind of talent Lil’ Nate Robinson still has, but I know he can still disrespect someone with his small person voodoo and clearly has the hunger to get in the league. 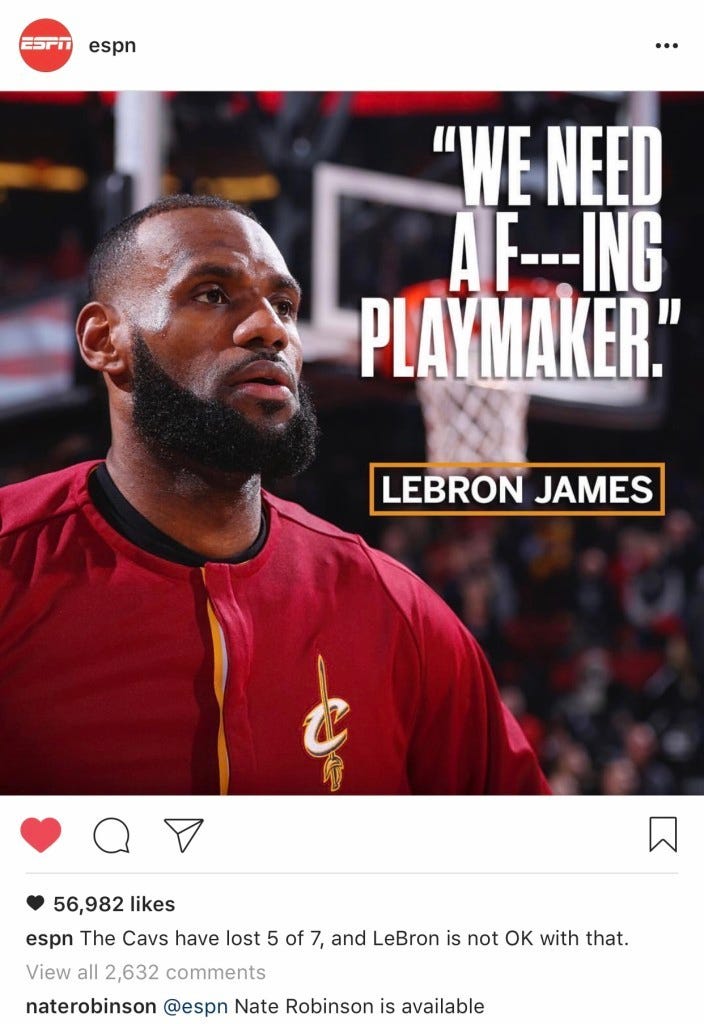 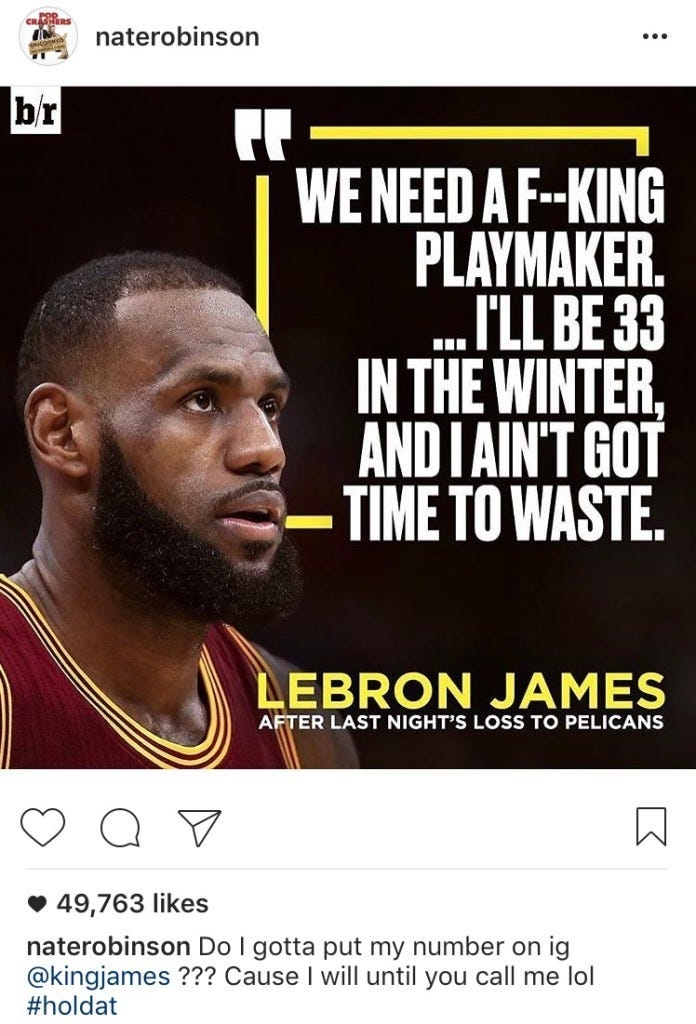 You want your playmaker LeBron? Well go watch those GIFs and tell me that Nate Robinson is not able to make plays.

And lets all take a moment of silence for Edy Tavares’ career. One minute he’s grinding for a contract in the D-League, the next he’s letting Nate Robinson seemingly pop out of his ass like the rhino birth scene from Ace Ventura 2.

You simply cannot bounce back from a move like that disrespectfly. We call the Frederic Weis Theorem here in New York.