God dammit Phil, did you really have to look like such an old fuck while answering this question? Feitelberg just blogged about a kabillion people from all walks of life representing the Saturdays Are For The Boys movement yet you have no idea about this phenomenon that was started by a fellow geezer like you? Even old ass Pete Rose got in on the action (yeah I know he probably said it in exchange for a tip in the 4th race at Del Mar). This is just further proof that The Garden is like communist Russia during the Cold War. Nothing but working and sadness under the rule of James Dolan with no influence from the outside. I bet once you walk through the doors of the Knicks offices, everything instantly turns to black and white like a reverse Wizard of Oz.

And if we needed further proof of who won the breakup between Phil and Jeanie, this is it. Phil is shlepping on MTA buses and doesn’t know about a viral craze that has somehow consumed sports and pop culture while Jeanie made her power play for the Lakers and promoted greatest tweeter to ever grace Twitter [dot] com to GM. Add in that Phil’s knowledge of social media is probably as archaic as the triangle offense and you have yourself an absolute bloodbath.

Then again, I suppose we could turn this into a profit for anyone that actually lives by this motto. 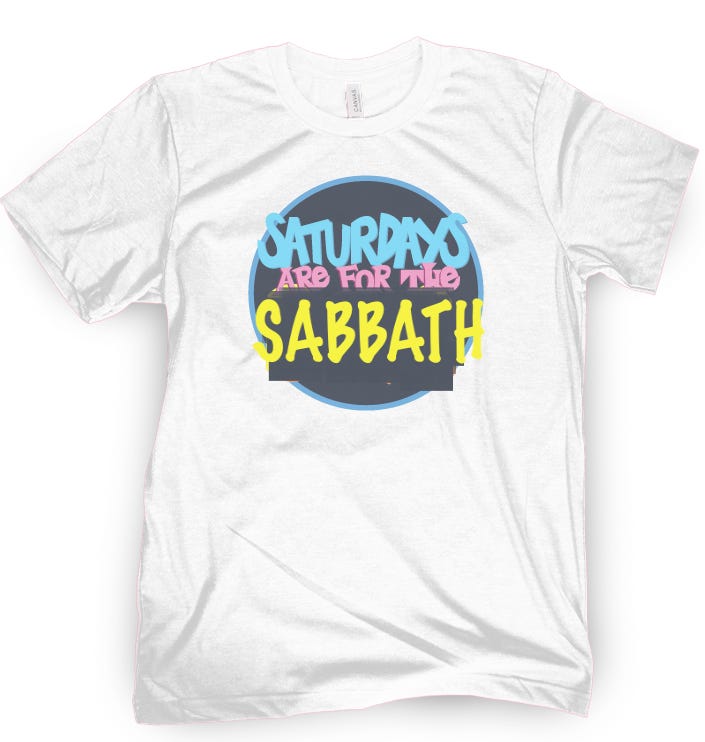 But in the end, when your team president sounds like Walter Sobchak, something has gone really wrong (or really right. But this case it’s definitely wrong).