Just in: @CNN @nytimes @Politico & others blocked from attending White House gaggle with @PressSec. WH has so far offered no explanation

Business Insider — Reporters from The New York Times, CNN, Politico, and several other outlets were reportedly blocked from attending a press gaggle with the White House press secretary, Sean Spicer, on Friday.

The White House Correspondents’ Association protested the decision. “The WHCA board is protesting strongly against how today’s gaggle is being handled by the White House,” the association said in a statement.

CNN was blocked from WH @PressSec‘s media gaggle today. This is our response: pic.twitter.com/8SfY2uYKEI

Happy Friday folks to all except those that say/report things about us. Those people can fuck right off. You are fake news.

Kind of a power move but also kind of a “we don’t respect the freedom of the press” move. I don’t want to say I’m excited about these developments but also…

@RiggsBarstool I heard a couple spots just opened up in the White House Press Room. 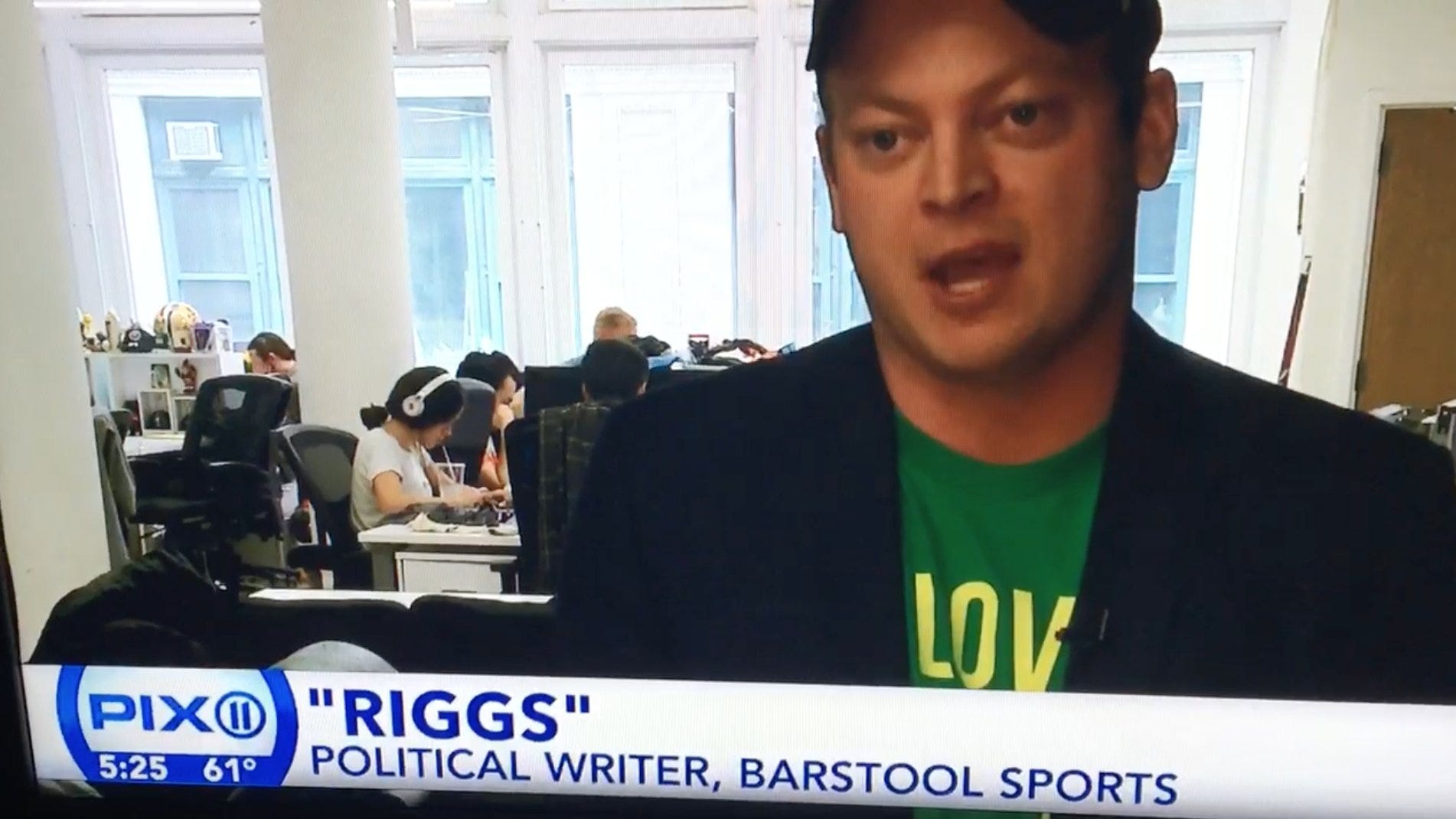