Going into halftime the Warriors actually trailed by 12 at home to the Clippers. The Warriors looked a bit rusty in their first game and LA was hoping to capitalize. At halftime the TNT crew said this would be a crushing blow to the Clippers if they blew this lead. Acting like a 12 point deficit at home was impossible to come back from, forgetting the Warriors have Kevin Durant, Steph Curry, Klay Thompson, and Draymond Green. Well here’s their 3rd quarter box score…

Let’s put this in perspective. We just watched the NBA All Star game where we have the best players in all of basketball playing an exhibition game with zero defense and they have only ONE 50 point quarter. This was a real life game that counted against a pretty good defensive team that ranks in the better half of defensive efficiency (nerd). How the hell did they score 50 points in 12 minutes?

They hit one more field goal in the quarter than they did all in the first half. These things aren’t supposed to happen. Here’s Curry putting a cap on the quarter with a quick 7 points in the final 30 seconds.
Casual 4 point play

Sure why not Steph?

P.S. Shout out to the stoolie who sent us 2016 Warriors championship gear today 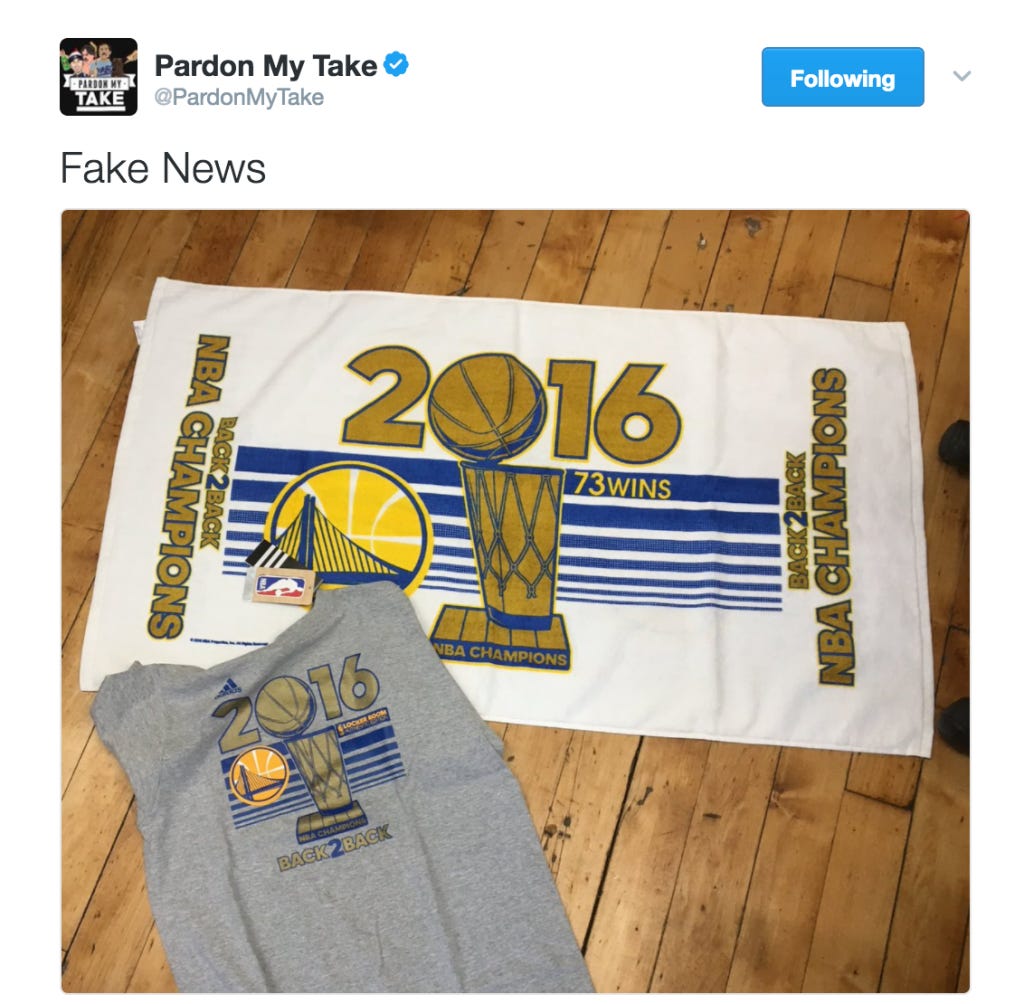