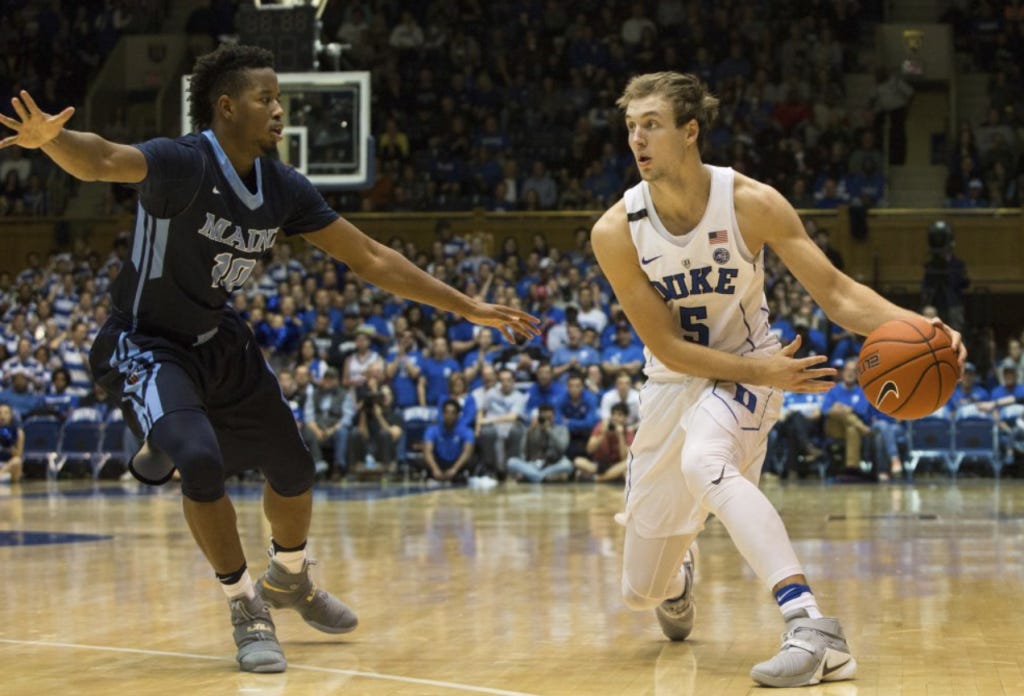 According to a University of Maine police report, Marko Pirovic suffered a broken jaw from a punch thrown by Wes Myers after practice on Feb. 14.

Three of the suspended players – onlookers to the fight – were reinstated Tuesday, while Pirovic and Myers remain suspended.

Myers, a junior guard who transferred from Niagara University, was the team’s leading scorer (16.9 points a game). Pirovic, a senior forward from Ontario, was a regular player, starting six of 28 games.

Pirovic, whose jaw was wired shut after surgery, is done for the year. Myers’ future is less certain. He’s still enrolled at the university but it’s unclear if he will be allowed back on the team.

“I hope so,” Walsh said. “For now he’s suspended indefinitely.”

The other three players, Ilija Stojiljkovic, Jaquan McKennon and Dusan Majstorovic, were suspended for covering up the incident, according to Walsh.

Ahhh the old “slipped in the shower” excuse. Usually works like a charm – slipping on the Dove soap bar and hitting the floor so hard it smashes your jaw into pieces and requires you to have your jaw wired shut for 2 months. Can’t believe coach sniffed it out.

When Pirovic was injured, players lied about what happened. According to the police report, “initially Marko, Wes and the other players present decided to say that Marko fell in the shower to avoid any consequences.”

According to the report, Pirovic was listening to music, which Myers wanted turned off. The two players began arguing and then fighting. The fight ended immediately when Pirovic’s jaw was broken.

Pirovic hurried to see one of the trainers, Ryan Taylor. He noted the jaw injury, along with loose or missing teeth, and called for an ambulance.

The players told Taylor that Pirovic fell in the shower.

I guess it was this dude – 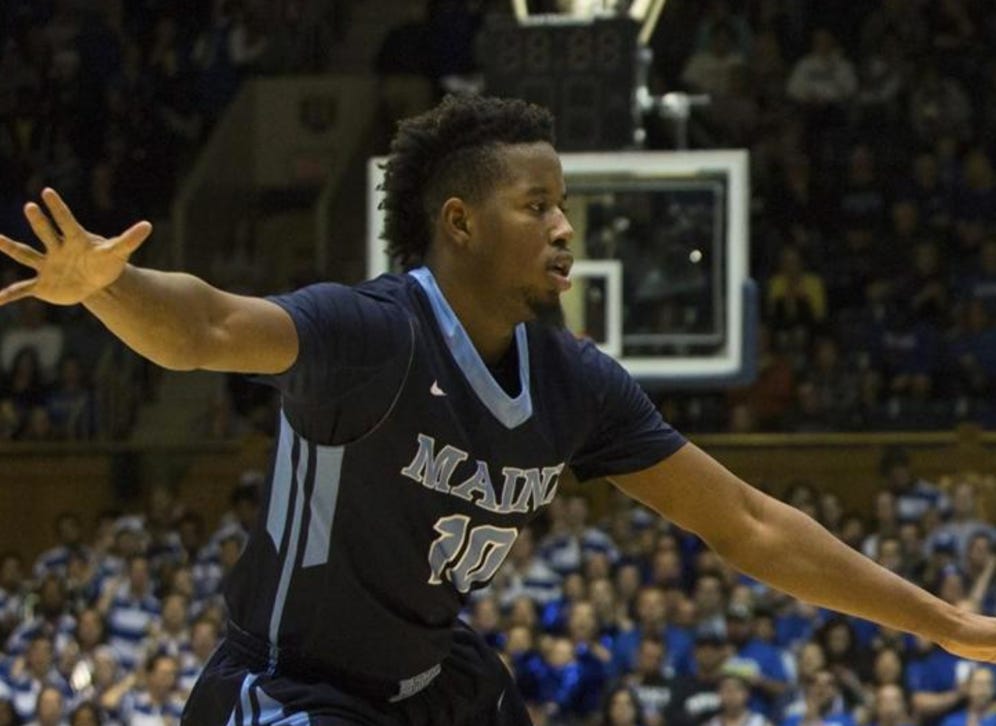 Who broke this dude’s jaw – 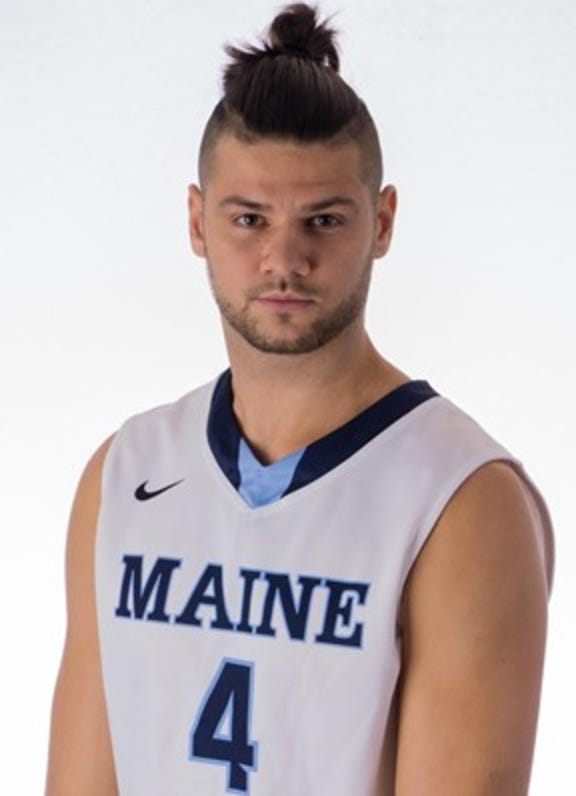 For not turning his music down.

And now he has his jaw wired shut for 8 weeks.

Why do I get the sneaking suspicion it was the new Maroon 5/Future joint?