Black Sports Online – This appears to be some sort of charity dating auction, but we know one guy who isn’t going to be bidding. 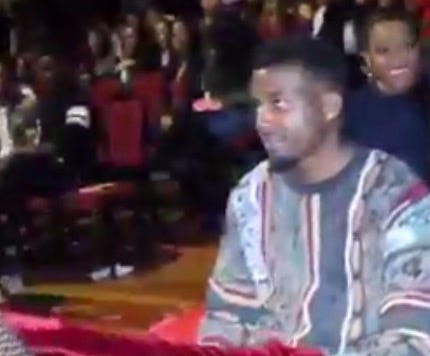 Lesson 1: Apparently charity date auctions exist outside the realm of Saved by the Bell? The fact that I’ve never been a part of one on either side of the bidding is frankly a bit upsetting, even if I’m pretty confident the crowd in this video might not be my demographic. But the more important Lesson 2: Possessiveness is IN in 2017. At least on the women’s side, everyone online is fawning over this chick and calling her “#BootBae” (#killmebae) because of the aggressive way she…overreacted and acted like a bitch to another woman to treat a man as a possession. I mean what? Double standards x 1000. Could you imagine a video of some dude kicking at another guy for walking over to his chick and the reaction it’d get? That dude would be run out of town by heavy set chicks wheezing after him with pitchforks for daring to possess a woman.

On the plus side, there was a sexier plot twist from the model chick who caught Das Boot:

Possessiveness, not alerting me to the existence of charity date auctions, and denying us all some fine ebony scissoring? Three strikes and you’re out, BootB *vomits in mouth* BootBae. 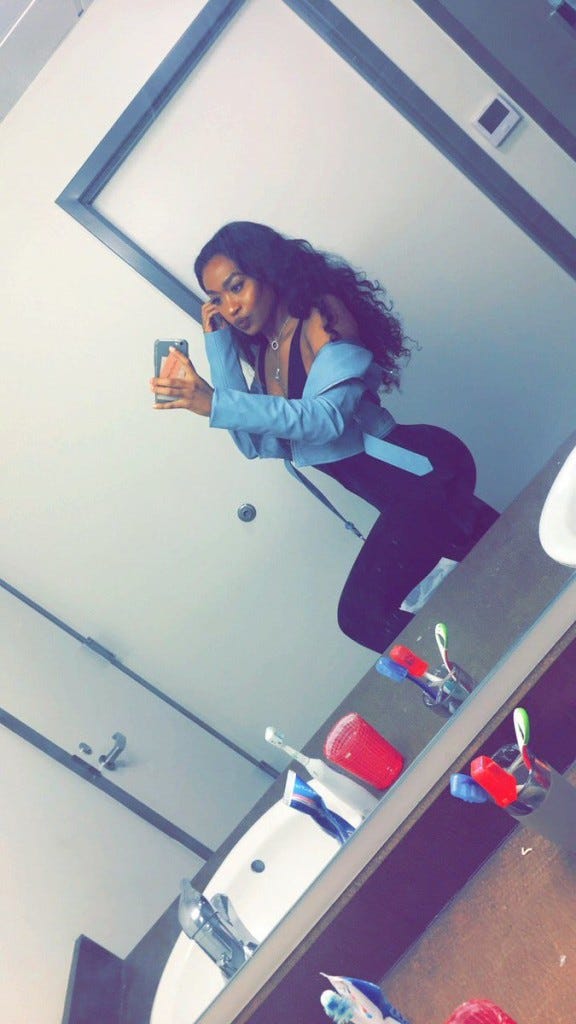