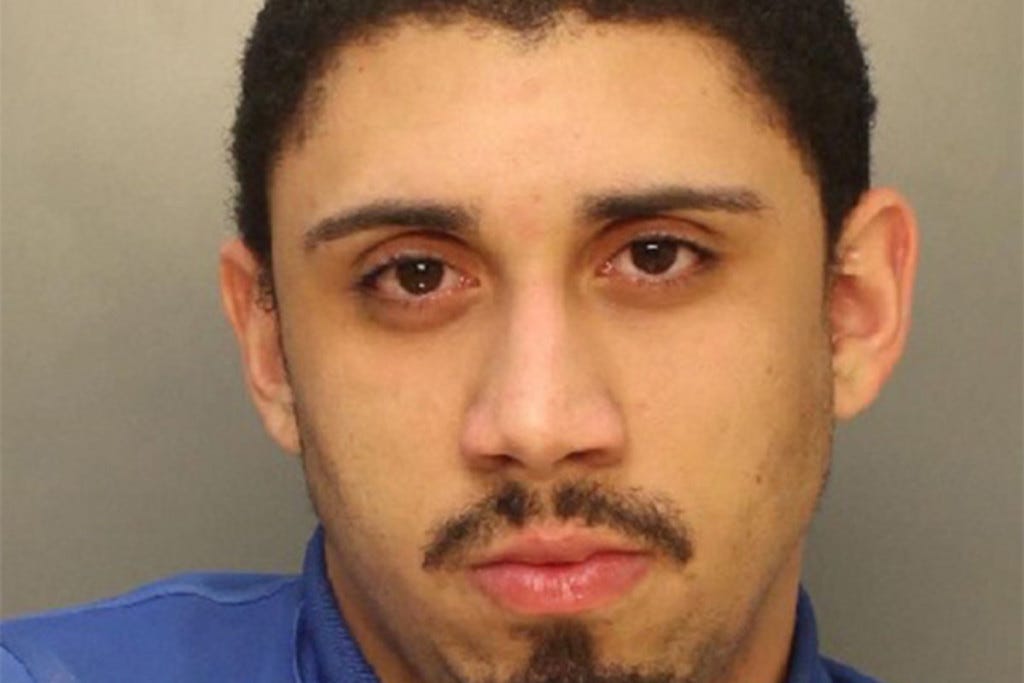 Philly.com – A 22-year-old Philadelphia man was charged with making a false report after he allegedly lied to police that a 4-year-old boy was in the back seat of his stolen Ford Escort to make officers “work harder” to find the car…

…Police said Fletcher finally admitted that he lied about the nephew. He told detectives he had been robbed before and was unsatisfied with the resulting investigation, according to a police statement, “therefore he made up the aforementioned story to watch the police work harder.”

Is this a dick move to lie about a child being kidnapped? Sure, maybe, if we’re playing semantics here. Will the laws of karma eventually catch up to this guy? Probably. But that’s neither here nor there. Because the fact of the matter here is that this cerebral man had his car jacked from him. A car that is his lifeline as a pizza delivery man. No car, no job. You think 22-year-old Marcus Fletcher can afford being out of work for a few days while Philly PD dilly-dallies around with their thumbs up their ass “trying” to find his car? Shit no. So he came up with a plan and executed it to perfection.

All he had to do was tell those piggies that his 4-year-old nephew was in the car and just like that, they were able to locate the stolen vehicle. It wasn’t even his own kid in the car if that makes it any better. It was just his brother’s or sister’s. That’s just being a cool uncle right there. All I’m saying is it’s not like the cops had anything better to be doing that day. It was either go out and look for that stolen car or waste the rest of the day trying to win the War on Drugs. What I see here is Philly PD coming out of this looking better than ever. If anything, this was a test for Philly PD and they passed with flying colors. They were able to locate the stolen vehicle, no children were kidnapped, and Marcus Fletcher gets to deliver more large pepperoni pizzas. Tell me that’s not a happy ending. All thanks to the quick thinking of this fine young gentleman.