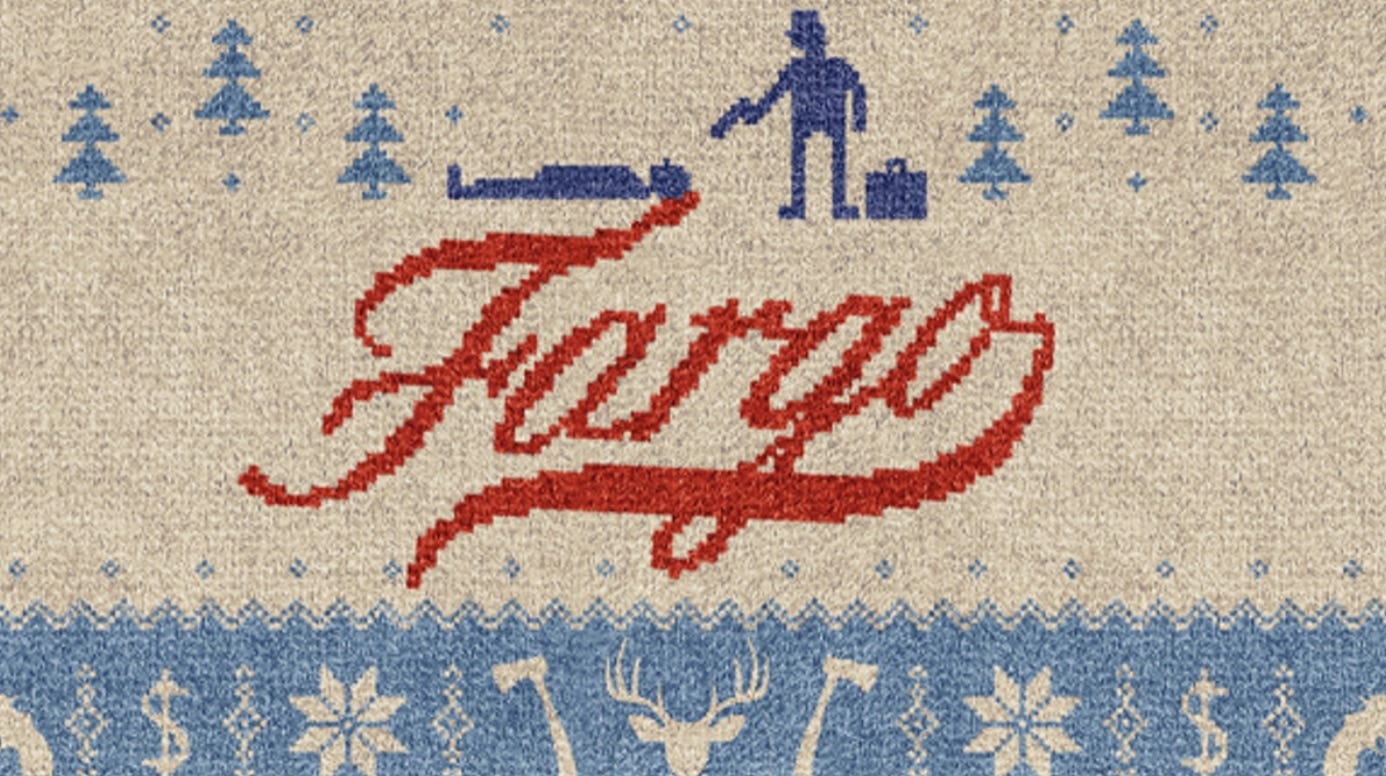 Best news of the day, week, month and year. You’re not gonna find better news my friends. Anyone who has watched Fargo the TV show knows how awesome this news is. Anyone who hasn’t watched Fargo needs to stop reading this blog right now and go start watching the first two seasons. I’m serious. Do it right now. They are hands-down some of the best television of the past 10 years. Season 1 with Billy Bob Thornton was GREAT and they somehow followed it up with an equally-great Season 2. Whenever someone asks me which of the seasons is better I feel personally insulted. It’s impossible to pick. They’re both awesome. And now we’ve got a premiere date for Season 3. April 29th. It’s on. This upcoming season is reportedly set in 2010. The first season was set in 2006 (season 2 was set in 1979) so there’s a chance we see some returning characters which is exciting. I’m just excited in general for this. I give a shit about very few shows nowadays but Fargo is at the top of the list. I hope they make 50 seasons.