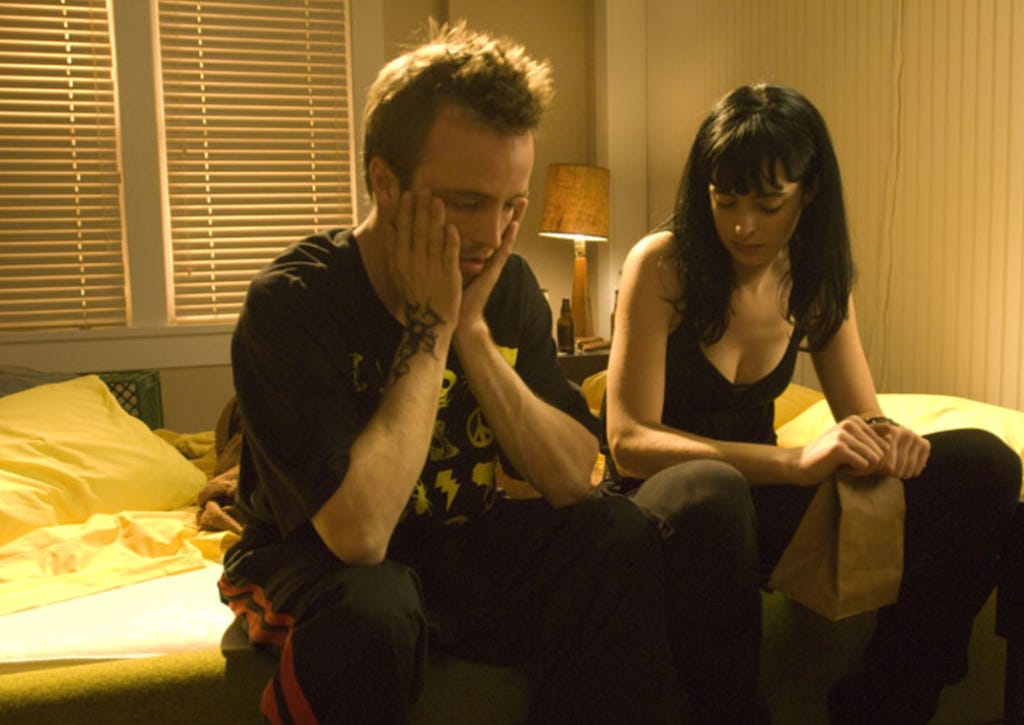 Star - Delight Greenidge was perplexed when her 13-year-old son came home from school and asked how to make a tourniquet for an assignment just over a week ago.

But she was shocked when her son told her why he was asking.

“Oh, my assignment is about how to make crystal meth,” Greenidge recalled her son saying.

The assignment was for his grade eight drama class, where he and five other students were assigned to do a skit. After struggling with their skit, the teacher gave them the handout about crystal meth, suggesting they do a skit about it instead.

The double-sided printout had instructions on where to source materials to make the drug as well as how to inject it.

“I’m reading this thing and my eyes are just swelling as I’m reading it and I think my blood pressure went up by about 50 points because it is detailed, step-by-step, blueprint instructions on what you need to make crystal meth, how to prepare the crystal meth and then how to inject yourself with crystal meth,” said Greenidge.

“I think the worst part is that my son’s role in this play, skit – whatever it is – was to be the one injecting himself. So that’s the reason why he needed to know how to make a tourniquet,” said Greenidge.

The teacher, her son told her, said he should “act scared” when they are mixing the crystal meth, and “happy” when injecting it.

Oh boo fucking hoo. So what a teacher gave children detailed instructions about how to make and produce crystal meth? He’s a drama teacher for crying out loud, hasn’t anyone around here ever heard of method acting? When it’s on the stage, you’re supposed to be transformed into another dimension. It’s just you, your role, and the bright lights. How is any kid going to learn to be a good actor if they don’t even know how to properly inject crystal meth into their arm? It’s just silly to think otherwise. And good for the teacher for actually supplying a decent recipe to cook the meth, you wouldn’t want these kids coming in with some grimey ass, 60% pure meth. Shit, they’d probably end up putting chili powder or something in it. That’s no way to start a world-wide drug empire I mean pass 8th grade drama class. You need that good shit.

So now this teacher is “suspended” and will probably be “fired” all because he “taught children” “how to” “cook meth”. At least he’s teaching them how to safely inject it, it’s about time kids learned something useful in school instead of fractions and the periodic table.