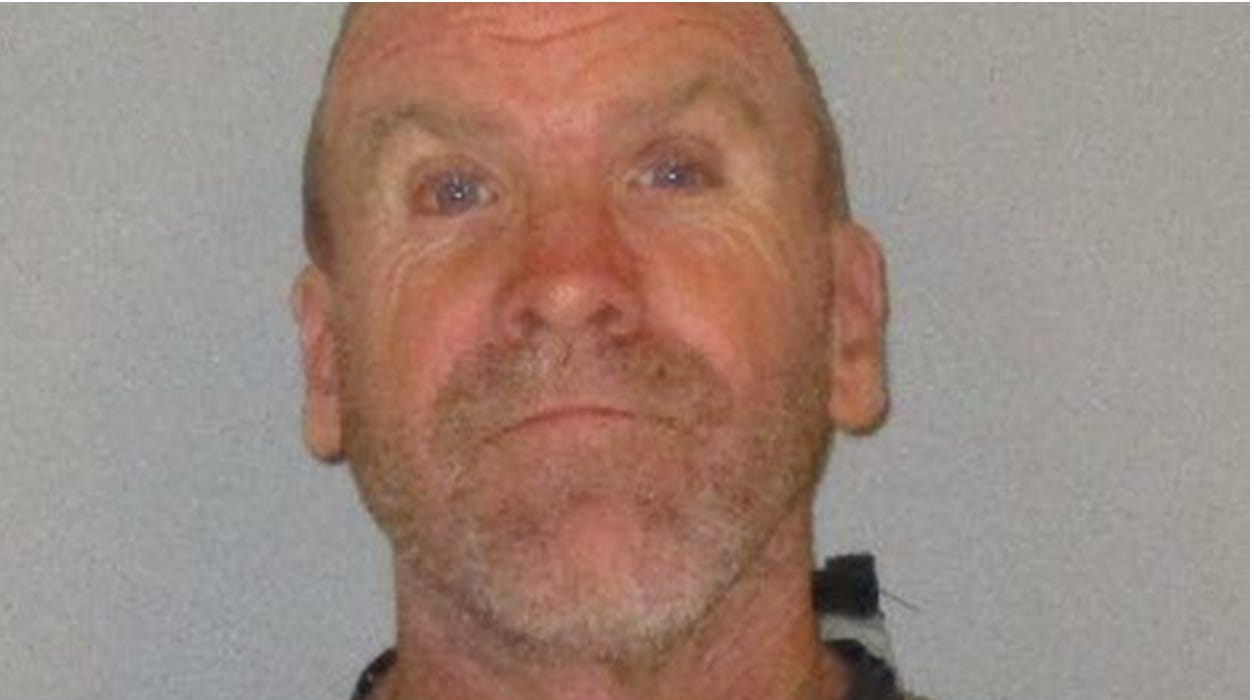 PALM COAST, Fla. – A man was wearing girls’ underwear when he was arrested on suspicion of slapping a teenager on the butt, according to the Flagler County Sheriff’s Office.

According to a WKMG report, the 14-year-old victim told deputies she was walking near State Highway 100 and McCormick Drive on Jan. 31 when a man, later identified as 52-year-old William Walsh, smacked her on the butt and said, “Hey let me get some of that,” the affidavit said.

The girl went home and told her great-grandmother about the incident and she reported it to police.

Normally I’d start this blog with a “Does This Look Like The Face Of” type title. No need to. No need to kick a guy while he’s down because he absolutely looks like a teen butt slapper who’s wearing women’s panties.

William was wrong. There’s no disputing that. You can’t go around slapping teen butts. Just can’t. What you can do is wear women’s underwear. This is still America and if William likes the way a nice set of boy shorts make his ass pop, why can’t he wear them without comments from the peanut gallery? There was no need to put that in the news blurb. Just let him live so long as he’s not sexually assaulting teens while saying, “Hey let me get some of that.”

I wouldn’t wear women’s underwear and it’s not because I’m sexist or anything. I’m pretty progressive when it comes to underwear. I just wouldnt wear them because those bad boys are thin. You have no piss guard at all. Thin ass panties will never get the job done for a male who has strong piss flow. You’ll get drips on your pants. Can’t have that. You look like a fucking idiot in the holding cell whilst awaiting your sexual assault on a minor charges. Insult to injury, indeed.