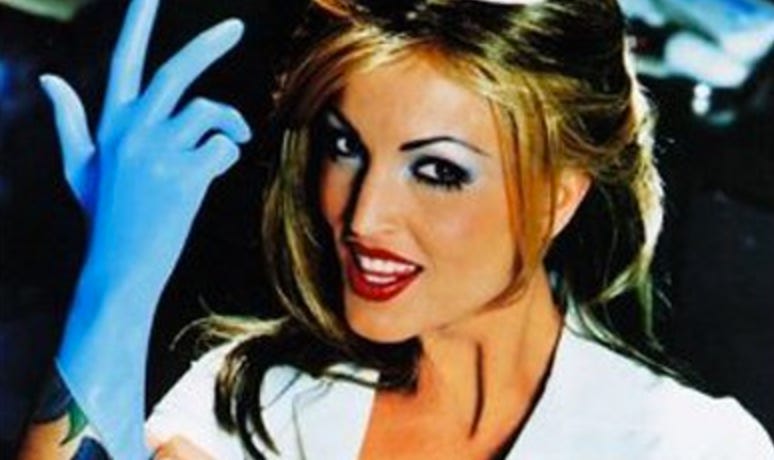 Houston - It was disgusting, it was a health hazard,” Mariana Lemesoff, owner of AvantGarden, said.

Still in shock over a performance from days ago, Lemesoff said there’s now one band in town permanently banned from her place. The incident happened last Friday during a cancer fundraising event when Lemesoff says Sonic Rabbit Hole, a pair of performance artists, took the stage and one attempted to give the other an enema.

“Everybody at that point was really shocked and then he proceeded to defecate on the stage and splatter feces everywhere,” Lemesoff said.

“This is my art. When I get an idea, I don’t compromise my idea. I do it whether it’s a cancer benefit or where we could get away with whatever,” Michael Clemmons, Sonic Rabbit Hole, said.

Talk about a shitty situation, amiright??

This band getting on stage at a cancer fundraiser and blasting their dookie all over the stage is what it’s all about. Before they shit all over the stage, nobody was talking about cancer. Nobody was trying to raise any money for it at all. But now, it’s all over the news. Sometimes you have to take a small step to make a big leap.

And besides, it was all in the name of art. I mean, you read his quote. He will not compromise his art, even if it’s a cancer benefit. And nothing screams art quite like an on-stage enema. When he gets the idea to shit all over the stage, he is going to shit all over the stage. It’s just part of the bad boy, rock n roll lifestyle that he lives all day every day….I mean look at the electricity of this band:

You really expect this bad ass motherfucker to play by the rules? 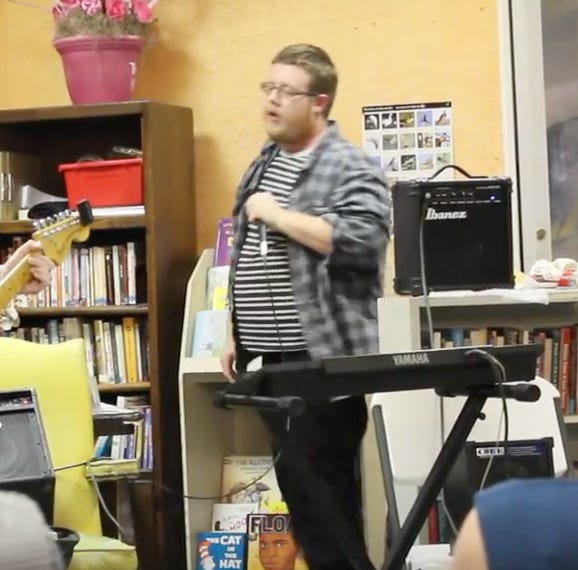 Didn’t think so. He’ll shit on your stage, your face, and your girl, and there’s nothing you can do about it.