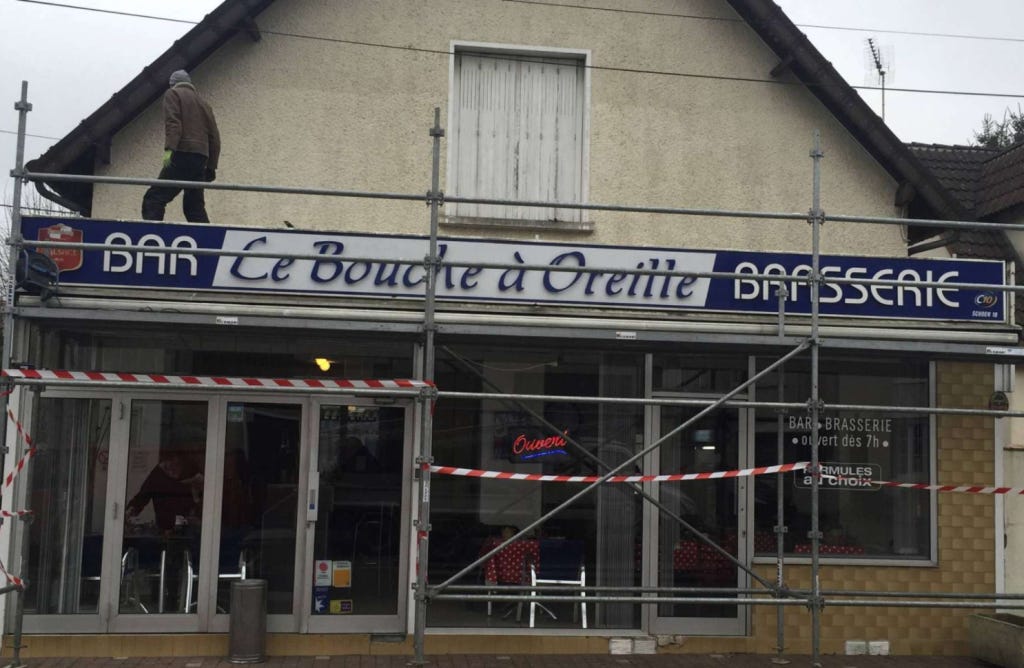 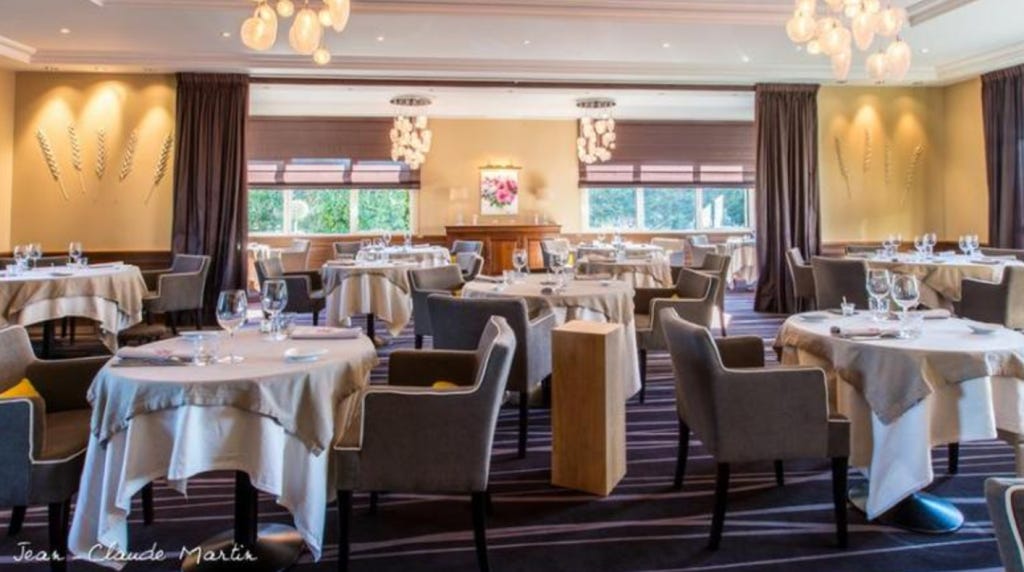 Mercury News - The Michelin Guide accidently awarded one of its coveted stars to a lowly local burger joint that shares its name with a high-end restaurant 100 miles away.

I’m a big proponent of finders-keepers in every aspect of life. When an ATM gives too much money, the person should be allowed to keep it. When an armored truck randomly spews money onto the highway, whoever jumps out of the car and grabs the green basically wins the lottery. And if Michelin awards your hole-in-the-wall cafe a star, there is absolutely no takesy backsies. You should be able to hang your star with pride, showing everyone that you have the best $10 all you can eat buffet in the Western Hemisphere.

And besides, the whole concept of the Michelin star is flawed anyway. I’ve had some of the best food of my life at bars in the middle of nowhere. I’d rather have a big plate of gooey, cheesy nachos than something that looks like this: 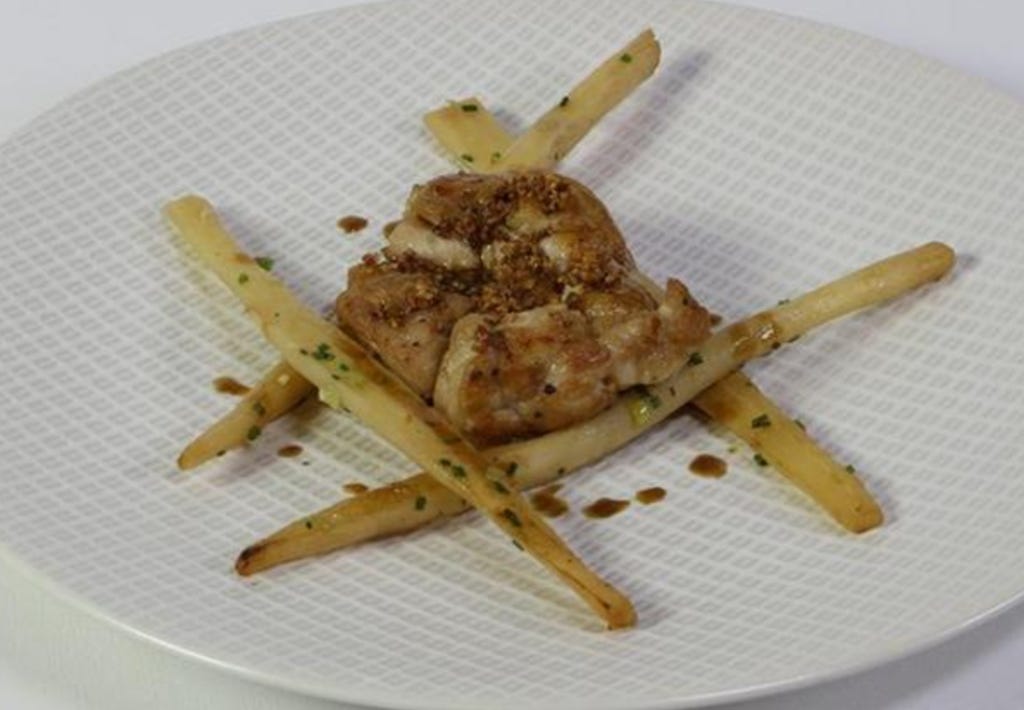 So let that place keep their star. Not nice to discriminate just because they don’t have lobster flan or tuna tar-tar. All you can eat buffets matter too. 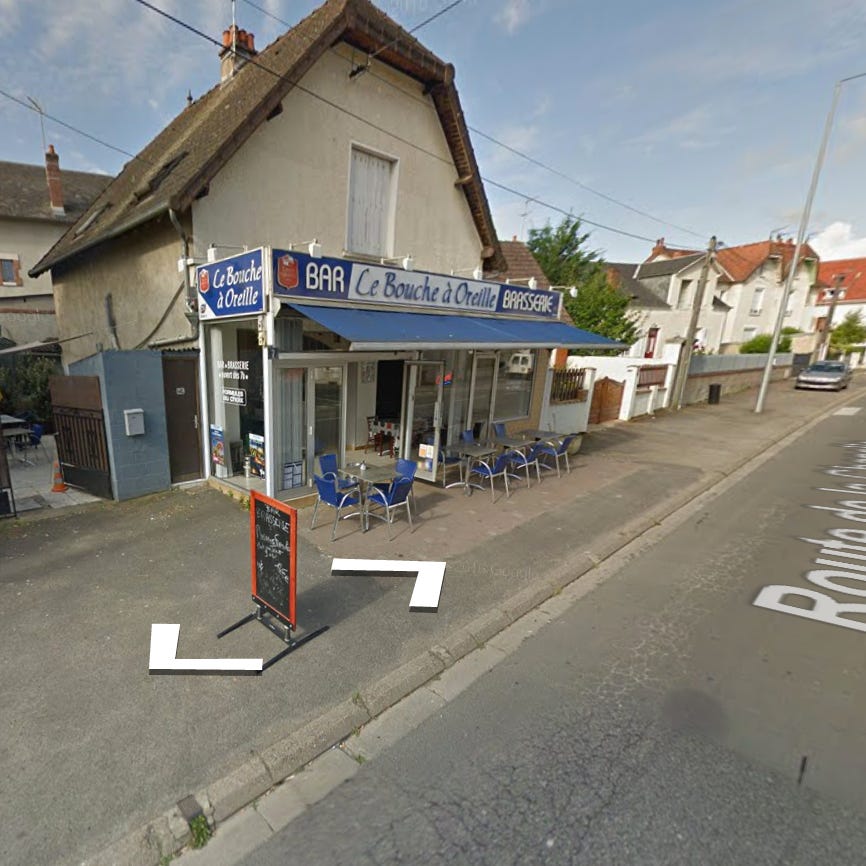