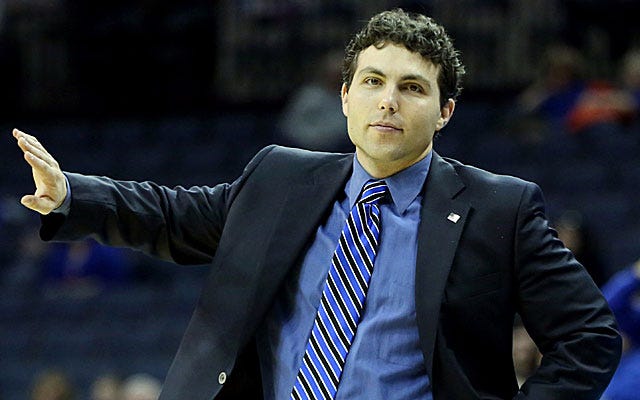 Can you imagine being a big enough loser to look up the office phone number of a college basketball coach and call him to complain about the lack of class from fans for chanting air ball. No swearing, no mocking, no massive insults. Air ball. This has to be a joke, right? Like this is a shitty prank phone call at the minimum?

How about Pastner calling him though? He claims in this 3:30 interview that he calls everyone back – which makes me want to test this theory out. I’m not totally surprised though when you hear stories about Pastner and how he’s the nicest guy in the world, doesn’t condone swearing by players or assistant coaches and no golfing by assistant coaches, he’s a nice, but weird dude. Low key though, the sneaky funniest part of the interview was him really enunciating ‘MEN’S ELITE college basketball.’ No place in the non-elite college basketball games for chanting air ball, but at the elite level, it’s fair game.

Again, I can’t imagine what this guy is like who made the call, but it’s safe to say he’s a hoot at parties. Live look at how Jim Boeheim would handle this phone call: 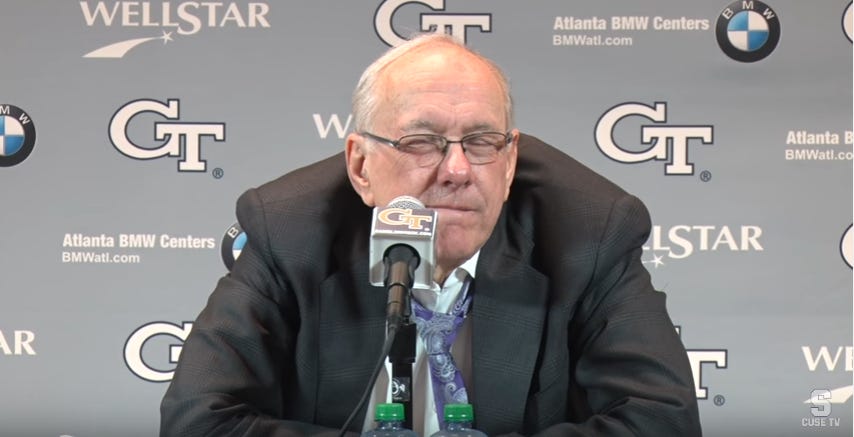