And think about what Auston Matthews has been able to do in such a short amount of time. Kid is 19 years young and he’s already made hockey cooler than it’s ever been. Did you see NWA out there rapping about Wayne Gretzky when he was in LA? No. You did not. Advantage Auston. Kid is dominating tendies on the ice and solving race relations off of it. If that’s not the purest sign of a superstar than I don’t know what is. Never in my wildest dreams would I imagine a rap music video being filmed on some random rink in Toronto. But that was before AM34 came into our lives. Now I believe that anything is possible.

P.S. – Shoutout to my dude rocking the Jofa bucket. What a beauty. 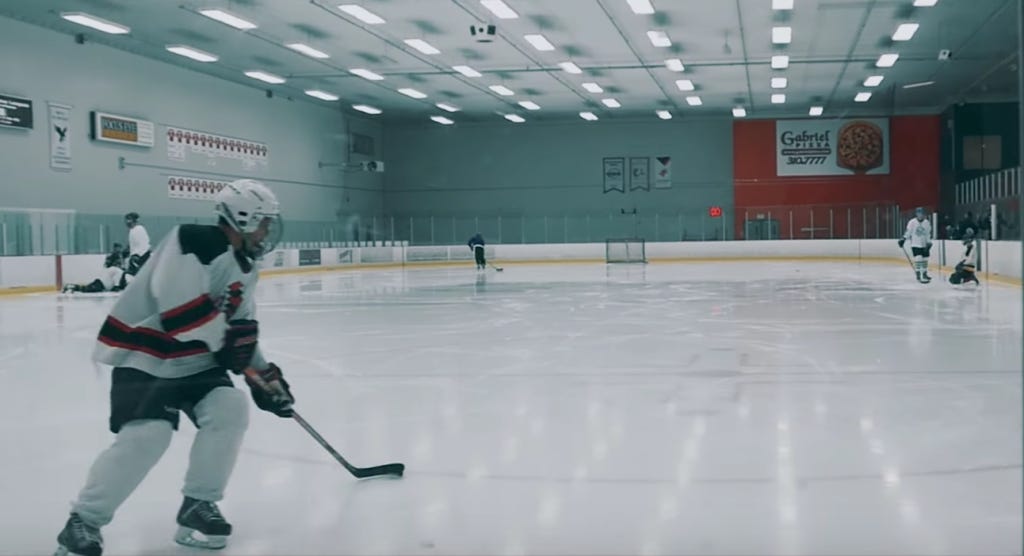