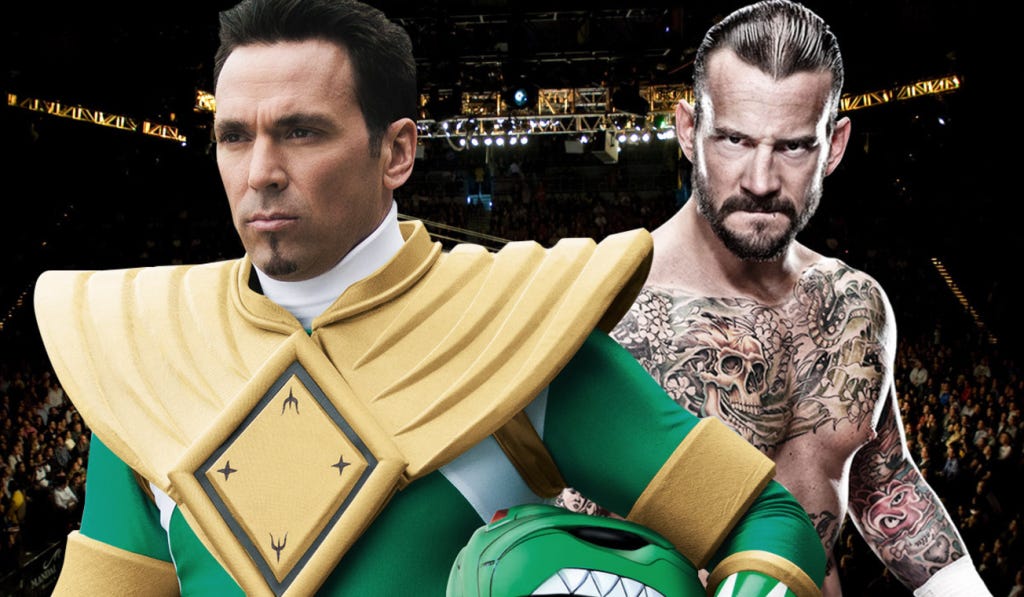 Movie Pilot - Frank made a recent appearance on the Primo Nutmeg Podcast and used it as a platform to call out CM Punk. Frank wants this fight bad, and insists that the #UFC fans are begging for this match-up. JFD had this to say regarding the possible fight:

“They would love it. If Punk fights again, everybody at the base, everybody that owns UFC wants me to fight him. If he fights again, that’s definitely something I would like to do. I got a chance to visit some of the WWE guys backstage at their shows, it’s much like the UFC. I’m not talking about the fighting, but the energy everyone puts into the show. One way or another I’d like to get involved with WWE or UFC just to please the fans.”

CM Punk would be dumb not to take this fight. Such a win-win. In reality, real MMA/UFC purists don’t give a fuck about CM Punk anymore. He came into their sport, pushed his fight back 100 times, then got his ass handed to him while collecting a ginormous paycheck. He was a circus at best to begin with, and now he’s moved into the sideshow.

So what are his choices? He can still pretend to be a legit MMA fighter, or he can embrace that he’s CM Punk and start fighting the Green Power Ranger. Nobody wants to see Punk fight some no-name again. That doesn’t move the needle. But imagine if he was fighting the Power Ranger. How do you not watch?

Punk comes from a wrestling background. He knows how to be a showman. So why not just combine the two and give the fans what they want at the same time? He can drop the tough guy act, while continuing to be try and be a real fighter.

And when it comes down to it, if he wins he gains some legitimacy in MMA, and if he loses he just starts fighting Dustin Diamond or Soulja Boy or whoever. So he might as well fight the Green Ranger, he has nothing to lose.