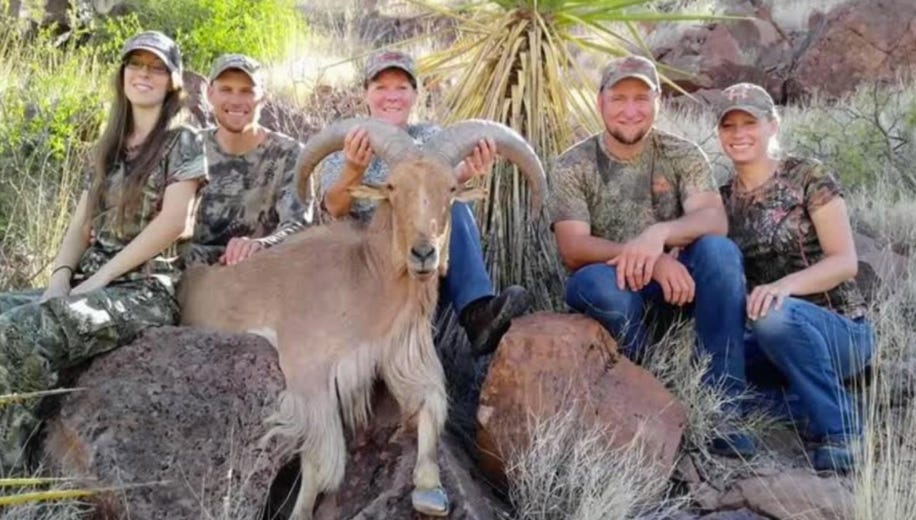 HuffPo- Two men who were shot in Texas last month and had blamed immigrants crossing the border with Mexico were actually shot by members of their own hunting party, according to an indictment issued last week.

Daugherty and his fiancee told police they were shot by undocumented immigrants from Mexico, per CBS 7 in Odessa, Texas. However, the station said police now believe Daugherty actually shot Roberts and another member of the party, Michael Bryant, shot Daugherty.

Daugherty, who is uninsured, raised $26,300 on GoFundMe to pay for his care.

This is why I don’t hunt. Not because of some silly political stance or because I like animals; I just know that one of my buddies would mistake me for the mythical ginger sasquatch that haunts the woods, that every backwater hunter has dreamed of mounting above the fireplace. I’d be dead within minutes.

Not a bad move to immediately blame it on illegals though. It turns a hunting clusterfuck into a rallying cry for Trump’s wall.

“It’s like Fox News,” Miller told KUT radio. “I report and you decide if it’s true or not.”

Wait. I’m not being facetious when I say I thought conservatives held Fox News as a true and unbiased news source? Is this sentiment widespread? Texas Agriculture Commissioner Sid Miller sounds like a pretty conservative guy, but he’s saying that Fox News requires the viewer to play true or false. I even consulted our political correspondent Riggs on this, and he seemed to think this is the predominant attitude among republicans who watch Fox News. Huh. You learn something new every day. Check out Sid Miller though: 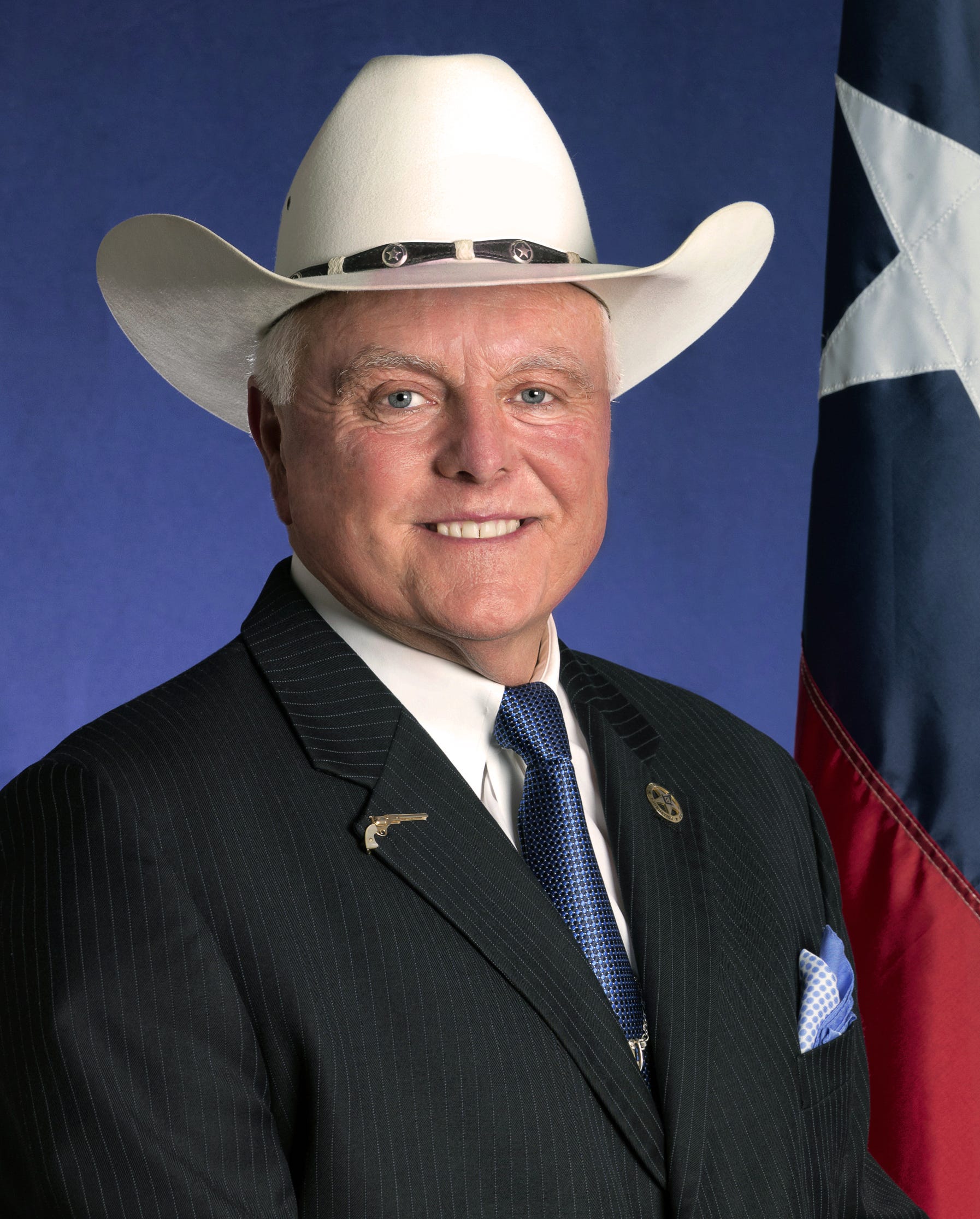 I love this guy. As American as it gets. The unapologetic Sid Miller just admitting that his facebook posts are to be taken with a grain of salt. “C’mon guys, they’re my facebook thoughts. I’ll post ‘em, you decide.” Sounds like a straight shooter.