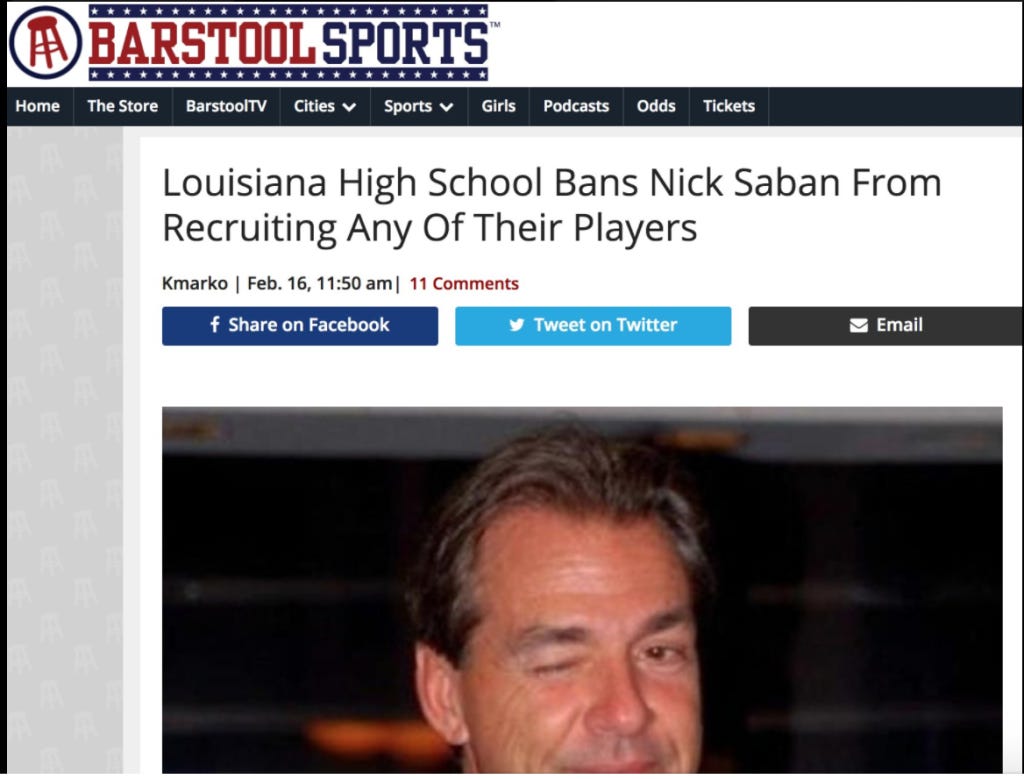 Alabama – A Louisiana high school football coach said Wednesday the only school not welcomed on his campus is Alabama.

“LSU’s welcome in my school anytime,” Feaster said. “The only school that can’t come to Parkway is Alabama. And there’s a long story behind that, but it had to do with not being ethical in their recruiting.

“They can’t come. Everyone else is 100 percent welcome.”

There is a difference between an offer and a committable offer, something he found out the hard way in the recruitment of former LSU quarterback Brandon Harris.

“They love the guy,” he said. “(They say) ‘hey, coach, we want to offer Brandon.’ I said, ‘OK, good. How many quarterbacks have you offered so far?’ (They said) ‘about 6 or 7.’ So I said, ‘So you really haven’t offered anybody.’ (They said), ‘well, coach, an offer from us at quarterback is really an offer to come to camp.’ I said, ‘OK, I understand what you’re saying. You are offering these kids to meet Nick Saban. It’s a big deal and he might go. But what I am telling Brandon is you only have so much money and so much time to spend, go to the schools that have you atop the boards. 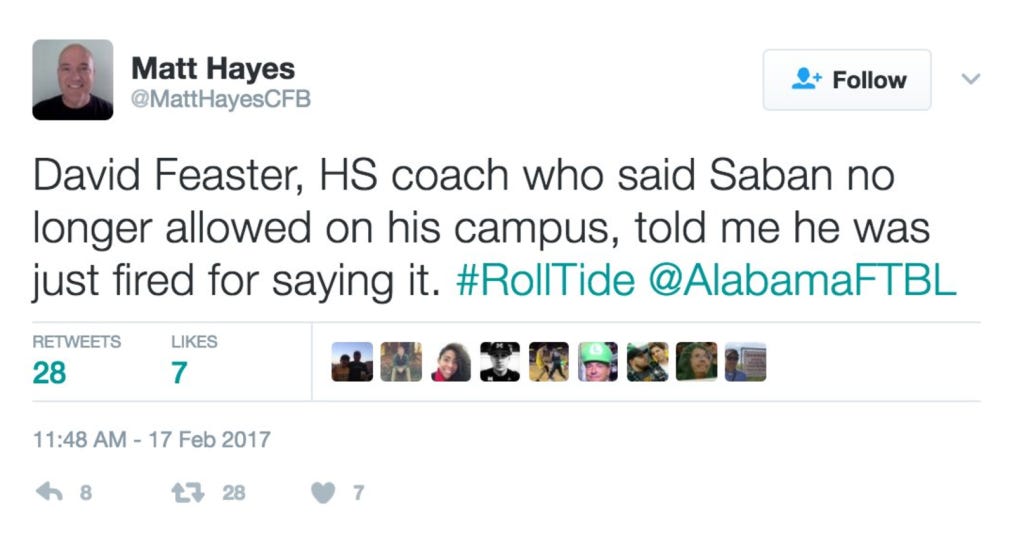 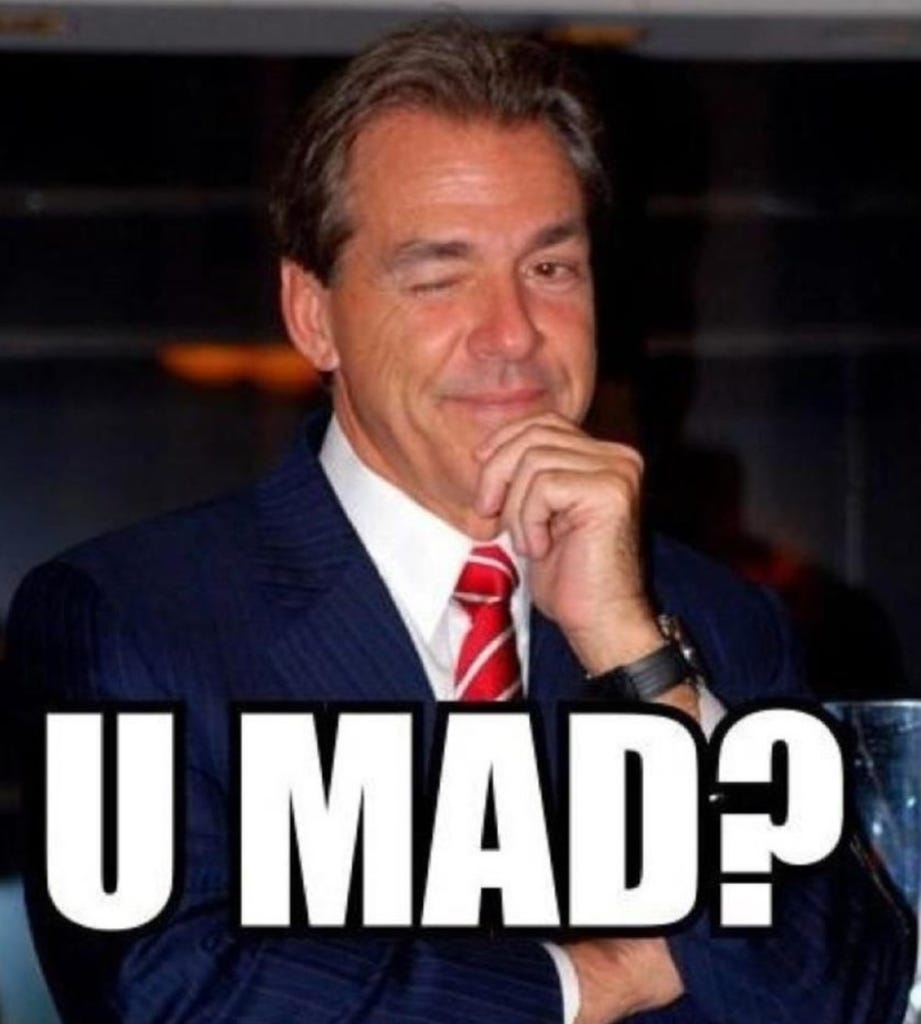