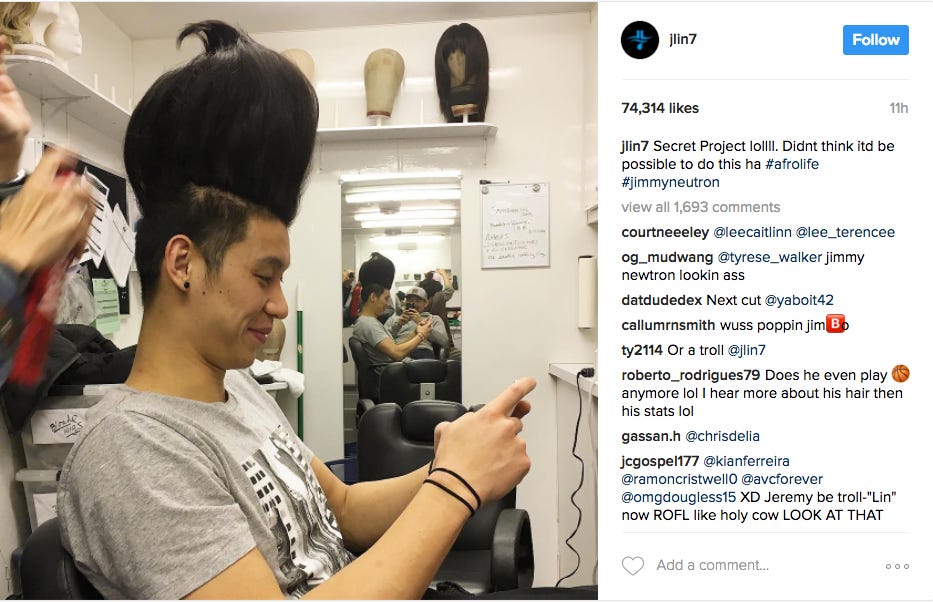 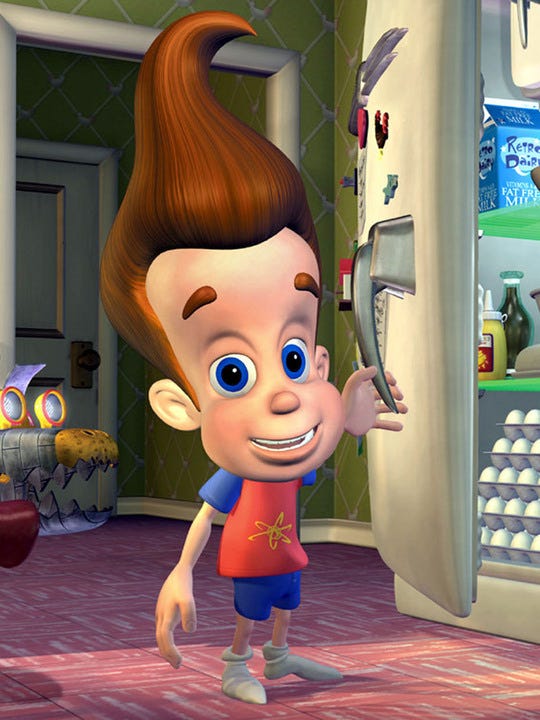 I know this blog has been maybe just a tad harsh on James Dolan and Carmelo Anthony over the years. But we all may have to re-think all the anger and vitriol that was directed toward them after Jeremy Lin signed with the Rockets. Dolan caught heat because he reportedly was upset Lin upped his price at the last minute by signing a tender with the Rockets that included a “poison pill”. Melo, aka the Knicks poison pill of the last few seasons, reportedly grew jealous of Lin during the most fun if not ridiculous runs Knicks fans have experienced this century.

But the run of haircuts Lin has gone through recently tells me all I need to know about him. You can’t have the point guard that is the decision maker on the hardwood looking lame this: 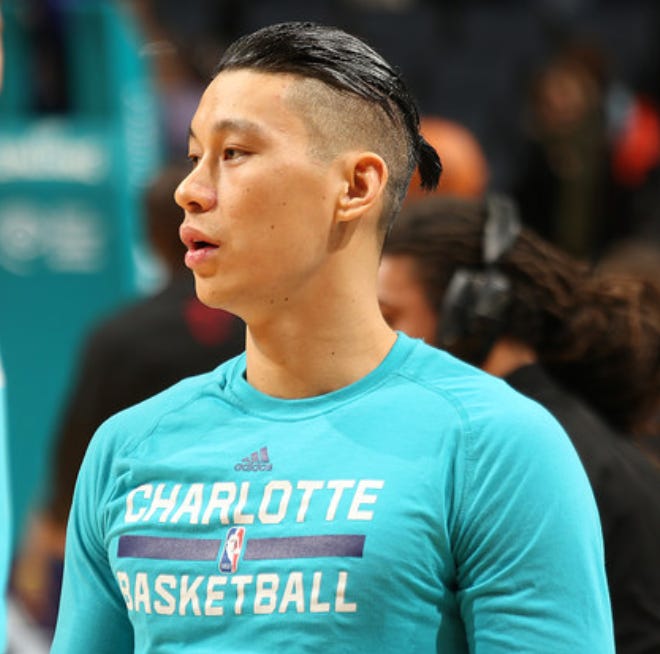 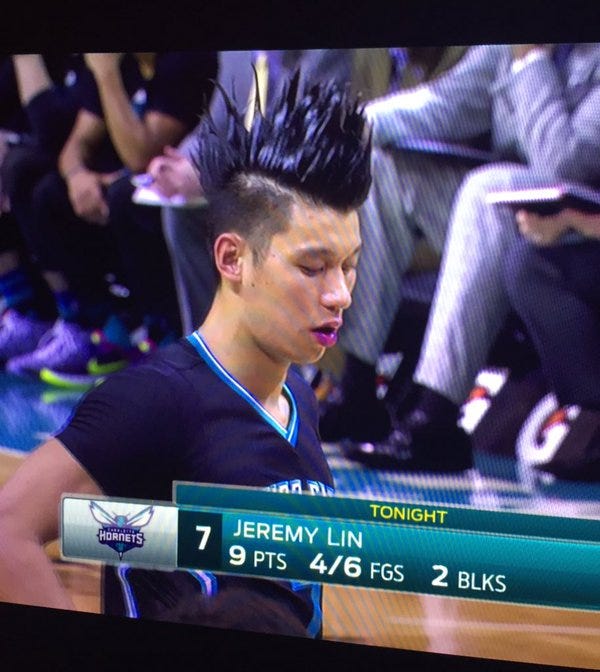 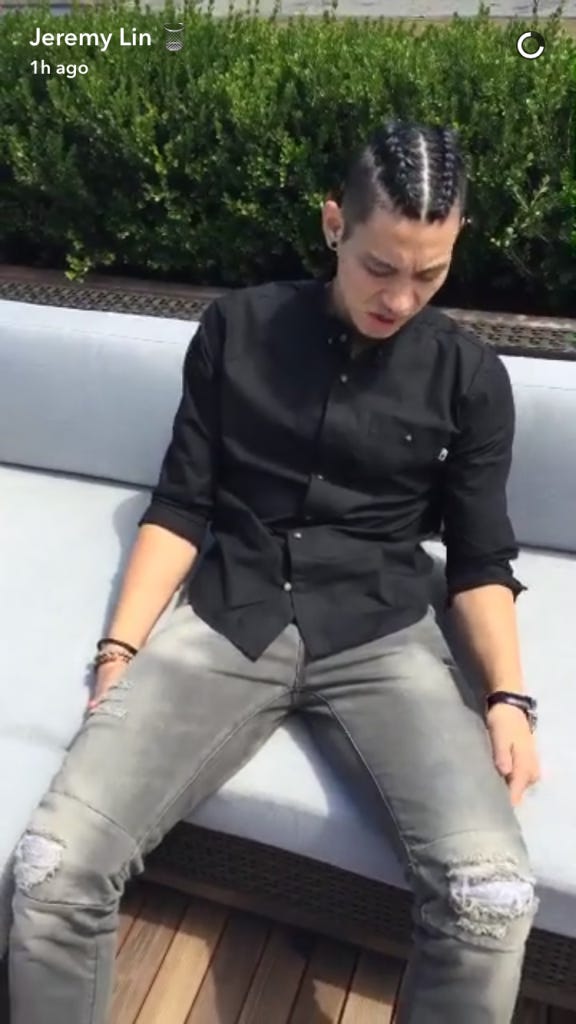 I can’t believe I am going to say this, but Lin’s boring ass but definitely still ugly as fuck haircut with the Knicks may have been his best look. 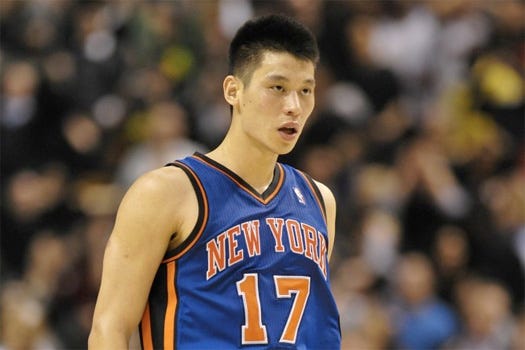 Then again, this is the point guard the Knicks replaced Lin with. Raymond Felton beats the shit out of Jeremy Lin when it comes to hair, but Felton also redefined low T during his second go-round with the Knicks.

(This Vine just made both me and you yawn. Sorry about that).

I’ve never been happier to see someone get put in a bodybag by corny ass Dwight Howard in my life.

So I guess a belated thanks to Melo and Dolan for saving the Knicks from this werirdo. Now please leave my team at your earliest convenience.