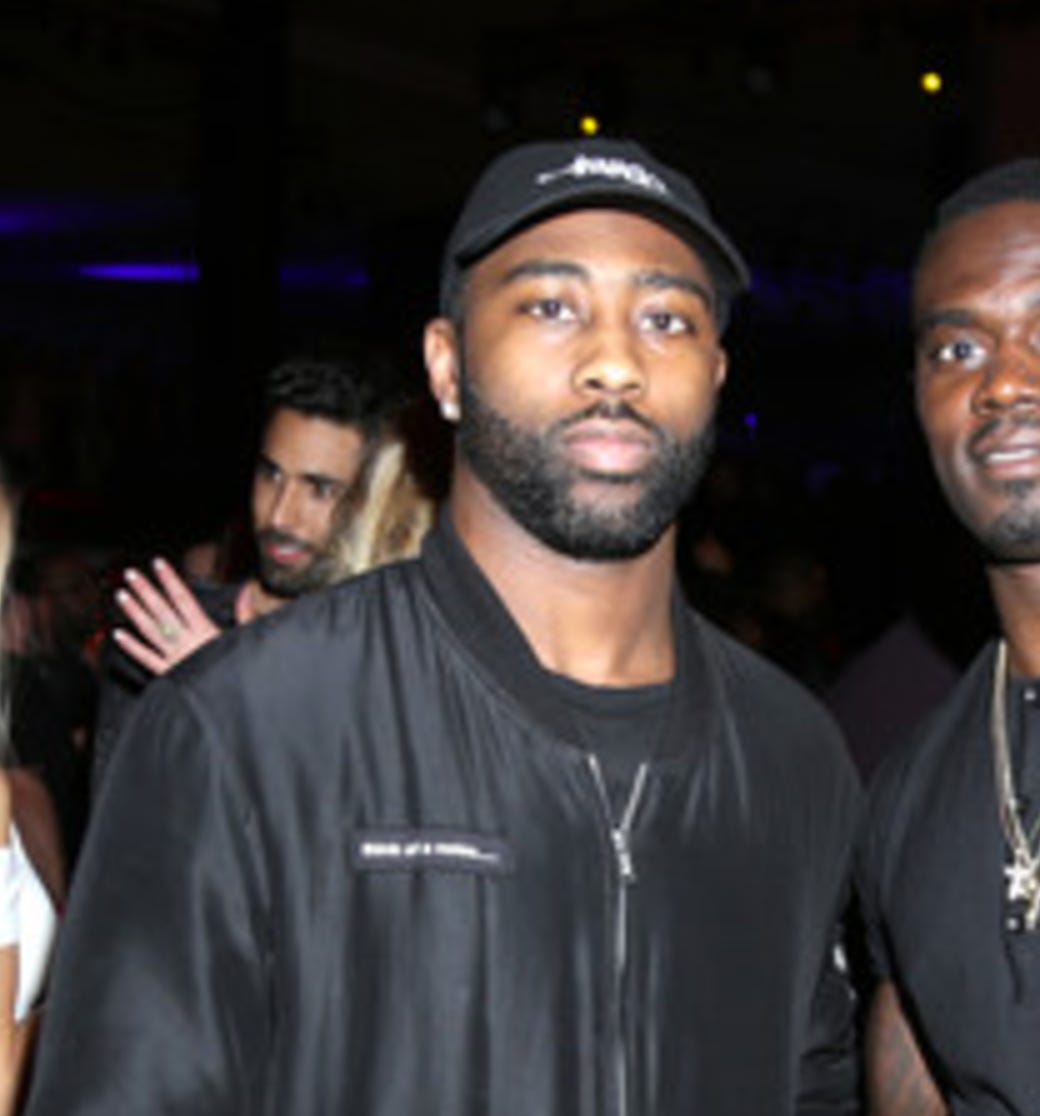 TMZ – NY Jets star Darrelle Revis was involved in a violent altercation in Pittsburgh over the weekend — but there seems to be a big dispute over what really went down.  An attorney for the NFL star told KDKA in Pittsburgh that he was assaulted by 5 men in the South Side area. The lawyer said Revis was injured and sought medical attention.  But here’s where things get weird … WTAE in Pittsburgh says Revis is the one under investigation for the incident — with sources claiming he and his group were the aggressors and men in the other group suffered serious injuries.

Darelle Revis won a fucking Super Bowl with the Patriots and now he’s either beating people up or getting beat up in bars back on the Jets. Being a Jets fan is the goddam worst.