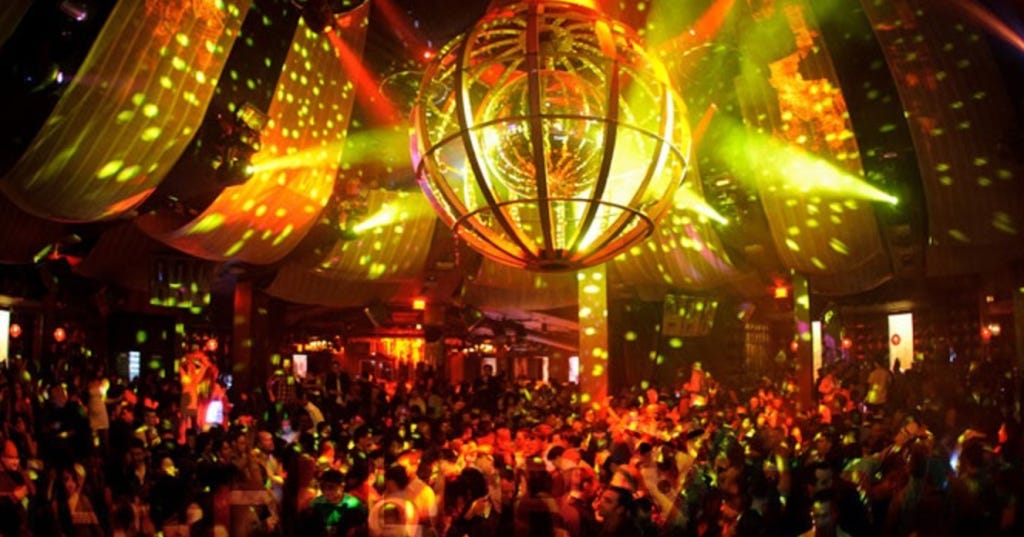 Mumbai - A 21-year-old man was allegedly murdered by his 24-year-old friend after he refused to shake a leg during the birthday party they had organised for a common friend. The incident occurred in the wee hours of Tuesday in Andheri (East). The accused has been arrested and will be produced in a magistrate’s court today.

On Tuesday, a group of five friends, including Jadhav and Shirvadkar, decided to celebrate their friend’s birthday following which a party was organised. As the party progressed, Jadhav and Shirvadkar downed a few glasses of beer. It was here that Shirvadkar asked Jadhav to dance, but the latter denied. Livid at Jadhav’s denial, Shirvadkar started arguing with him and it snowballed into a fight during which he hit a wooden plank on Jadhav’s head.

There are very few times where murder can be condoned. When someone fucks with your family, someone fucks with your dog, and when someone doesn’t shake a leg at a birthday party that you planned. You cannot just show up at a birthday party and sit in the corner like a wallflower. That is so blatantly disrespectful to the party planners, to the other guests, and to the birthday boy himself. It’s an absolute party pooper move. When everyone else is shaking a leg, you get off your ass and you shake your god damn leg, your tailfeather, or you superman that hoe. It’s common courtesy that when someone says hey, stop harshing the vibe up in here, you do them the favor of at least pretending to have fun, or Irish Exit the hell on out of there. No arguing, no fighting. Dance or die….and well…he certainly didn’t dance.