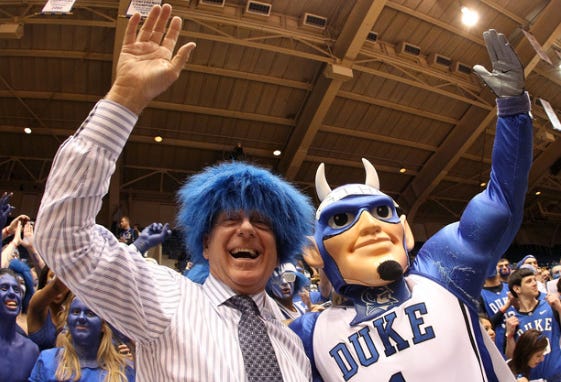 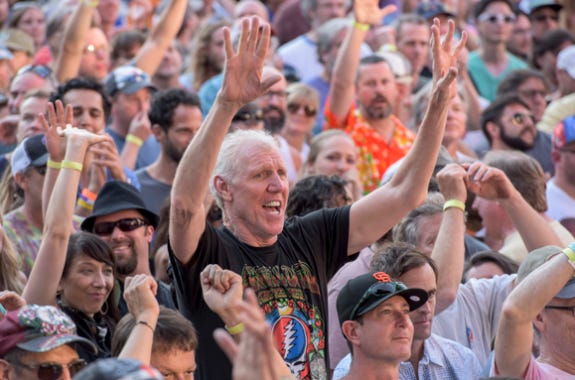 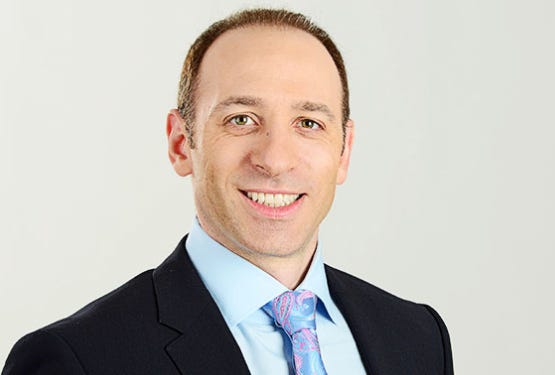 Yes, it’s true, Bil Walton and Dick Vitale will be teaming up to call tonight’s Indiana Pacers-Cleveland Cavaliers game on ESPN. They’ll be joined by Dave Pasch who will try to play traffic cop through all this and when possible, Lisa Salters will provide reports from the sidelines for the game.

In addition to Walton and Vitale on Pacers-Cavs, you’ll have Dan Dakich crossing over to the NBA to join Ryan Ruocco and Jeff Van Gundy on the Knicks-Thunders game in Oklahoma City. And that game marks NFL insider Adam Schefter’s debut on the NBA. Both games will air on ESPN.

I love Dickie V, so much so that I legit had a Dickie V periscope addiction about a year ago. I love Bill Walton, so much so that I’ll tune into basically any late night Pac 12 game he’s doing. But Bill Walton AND Dickie V on the same broadcast? Holy fucking shit will this be a scene. And at the heart of it all, Dave Pasch, a Saint of a man, tasked with keeping both of these guys on track while announcing a league neither pays all that much attention to. Is there a Nobel Prize for broadcasting? Or maybe just a Congressional Medal of Honor for Patience? Because Pasch should absolutely be up for it after tonight. Bill Walton in regular primetime hours is already a risk, Dickie V shouting over him on every dunk and big play is going to be mind numbing. I’ve never been more excited/scared for a basketball game in my life.

What a night, let’s hope everyone survives.

PS
I would pay good money to watch Bill Walton smoke Dickie V out. A high Dickie V would be something else.