Last night I finished season two of The Missing. It came out on Sunday and I hammered out 8 episodes in two days because my dedication to sitting on the couch knows no bounds. I’ve said before that season one was great and let me say this loud and clear, season two was WAY better. WAY, WAY better. I didn’t even know that was possible because season one was so good, but two trumped it in every possible way. It’s an anthology series save for one character, the detective, and it explores completely different cases both seasons.

This brings me to my main point: Tcheky Karyo, the detective Julien Baptiste, is a MONSTER. He’s arguably the best character on television since Walter White. I’m currently re-watching Californication as my bedtime viewing and I’d put Julien Baptiste on Hank Moody’s level without giving it a second though. You want to know how good he is? He makes a fucking French accent sound badass as hell and that’s the most incredible on-screen feat I’ve ever heard of.

You want a character who plays by his own rules? Meet Julien Baptiste.

He’s like a mix of Columbo, Dr. House (right down to the bum leg), Saul from Homeland, and Grissom from CSI. Just a wise, cool, old, renegade who gets shit done. If you’re looking for a new show put on The Missing immediately and get captivated by the awesomeness that is Tcheky Karyo as Julien Baptiste.

PS – If he looks familiar he’s the French dude from The Patriot. Even as a kid I thought he was awesome. Small role there but an excellent character. 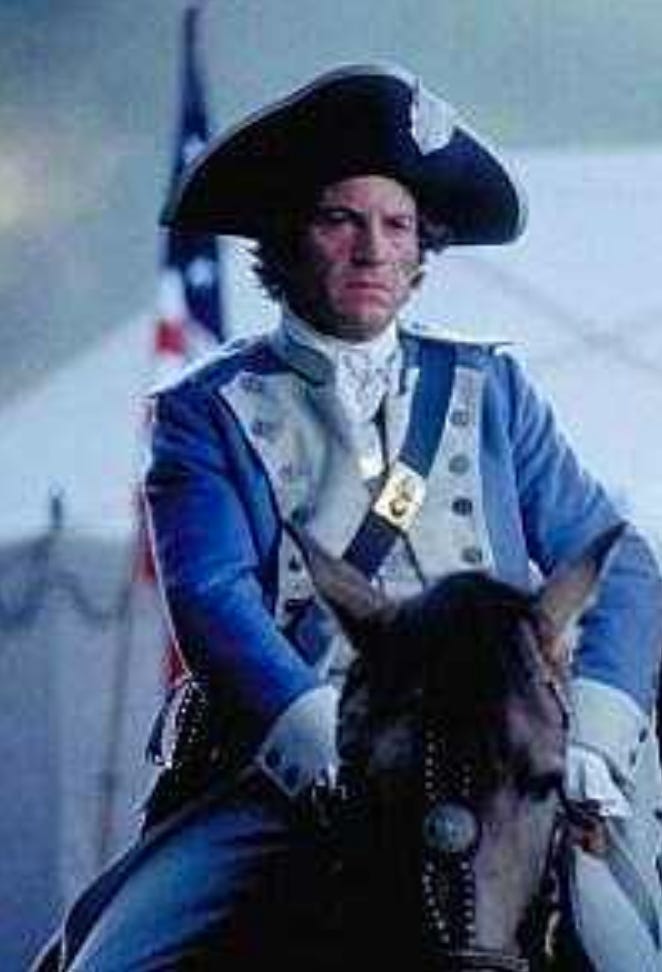