Instagram chicks you can save your Flat Tummy Teas, girls who've walked the stage of figure contests can keep pounding away on diuretics until their bodies resemble beef jerky...this is what a real super fit athletic girl looks like. And not only a super fit athletic girl, but one at the peak of her athletic prime, winning gold medals, as elite as can be. To me, that's about as close to art as the human body can be (in non-nipple circumstances; we can all agree a little Olympic caliber nip would have only aided the artistic merits here) while maintaining that kind of peak athleticism. She's like something chiseled by Michelangelo but in real life, walking around every day, making some dude the happiest boy in the world when her thighs wrap around his temple. Aly Raisman is the perfect merger of athletics and Shakespearean sonnets walking the Earth.

But seriously I offer up the challenge: Name me one other chick who's a better combination of athletic accomplishments and an awesome body than Aly Raisman right here. Maybe Serena Williams if you're into that type but that's about it. She's a star, a great big shining star (and not because she's as vascular as Dirk Diggler's dick in that scene in Boogie Nights). 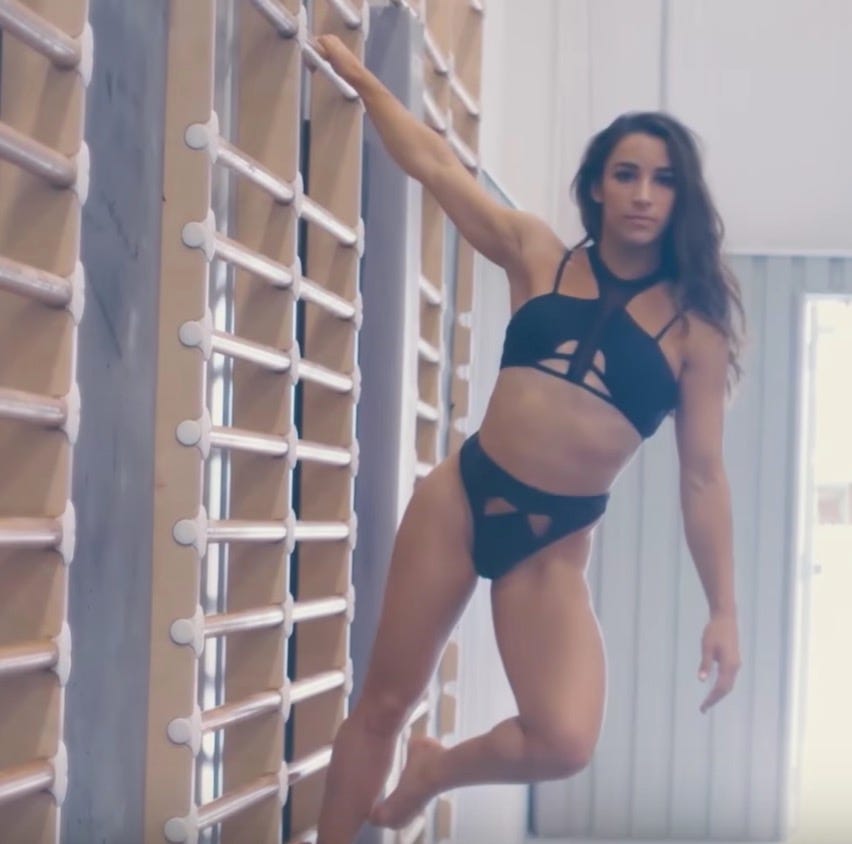 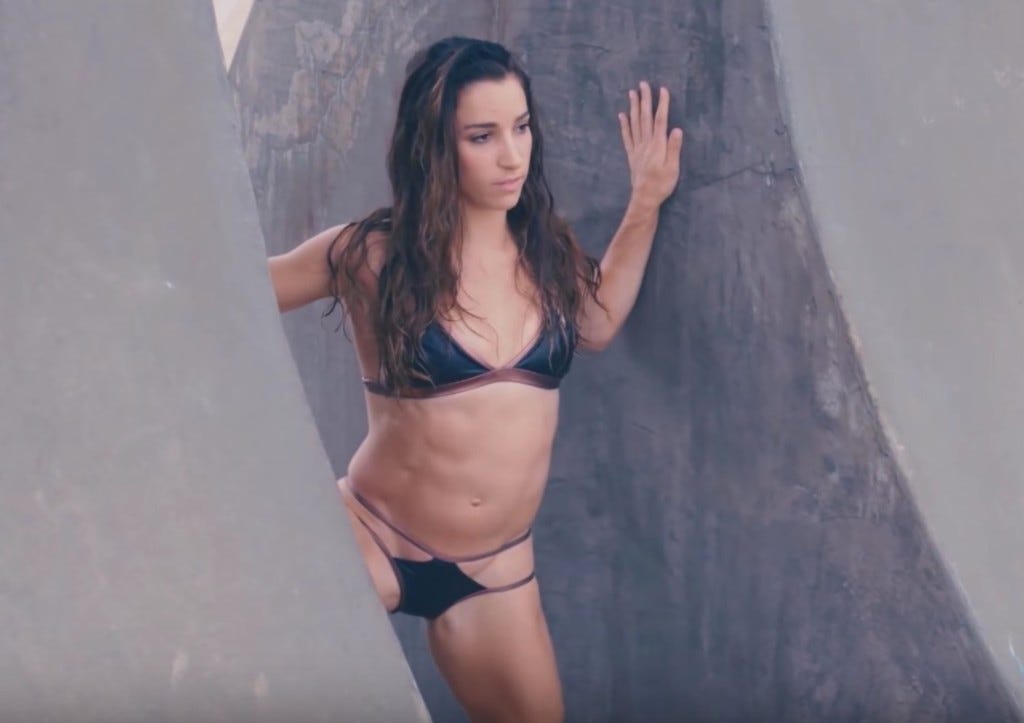 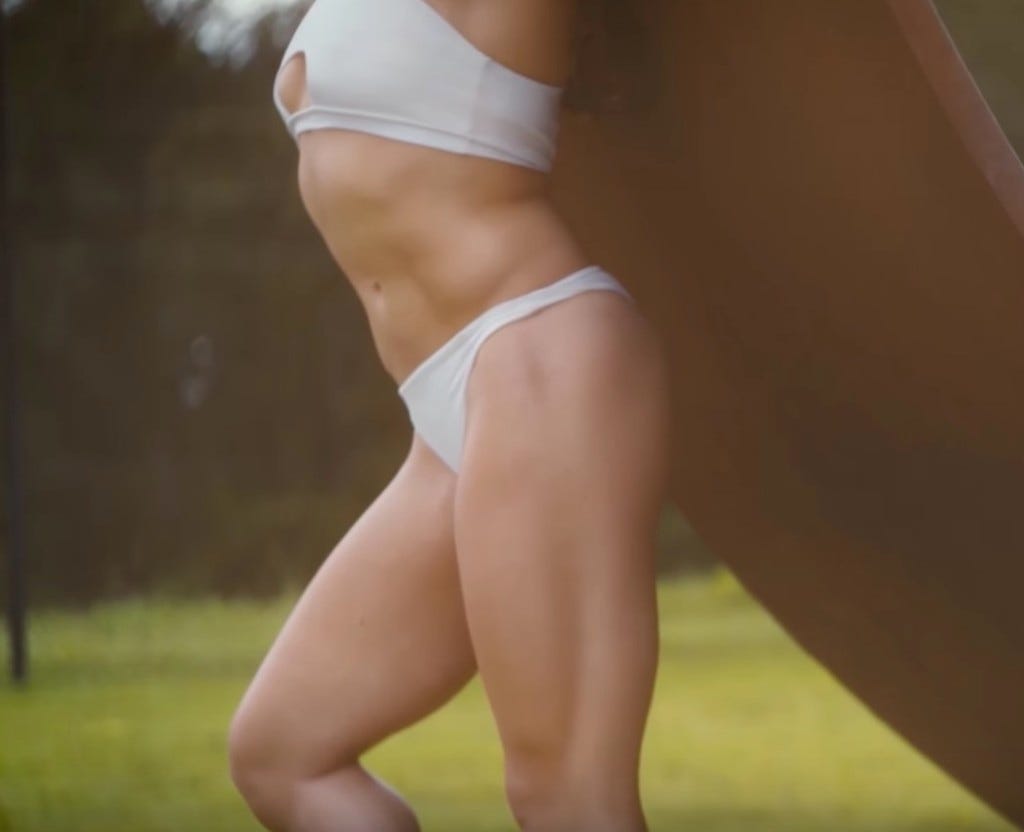