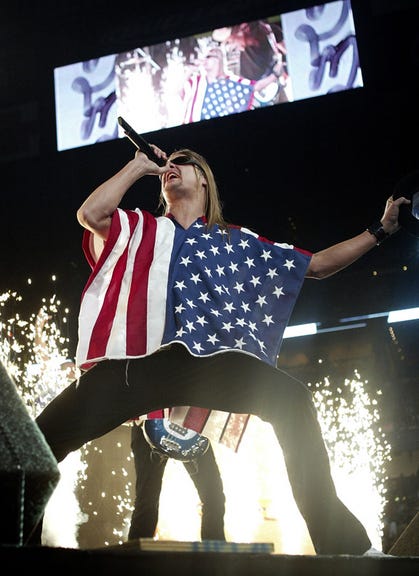 Billboard- Kid Rock’s name has reportedly been thrown out as a potential Republican contender for Michigan Democrat Debbie Stabenow’s Senate seat next year. According to Roll Call, Rock’s name was brought up at a Michigan Republican Party convention last weekend. There have been no official decisions announced yet. Billboard reached out to the musician’s rep for comment but did not receive a response.

Yes! The man that made his concert tickets $20 and cold ones $4 at those very concerts may be in the mix for the Senate. I don’t know if I’ve ever been more behind something in my life and I’ve seen the McRib get brought back multiple times.

Whether you like him or love him, there’s no denying Kid Rock is a man of the people. The city of Detroit could have an nuclear bomb hit it and Kid Rock would emerge from the ashes and be the first one there picking up debris and fighting mutations while drinking a BadAss Beer, and Glenny Balls would be right there by his side in a Chauncey Billups throwback.

The only setback that Bobby Ritchie should encounter is Joe C not being on God’s green Earth to run at his side as an advisor. I don’t mean to bring up a sad topic, but it’s been 17 years without Joe C and we miss him every day. Every good senator needs someone that’s 3’9 with a 10-foot dick to steer them on the right path to success. 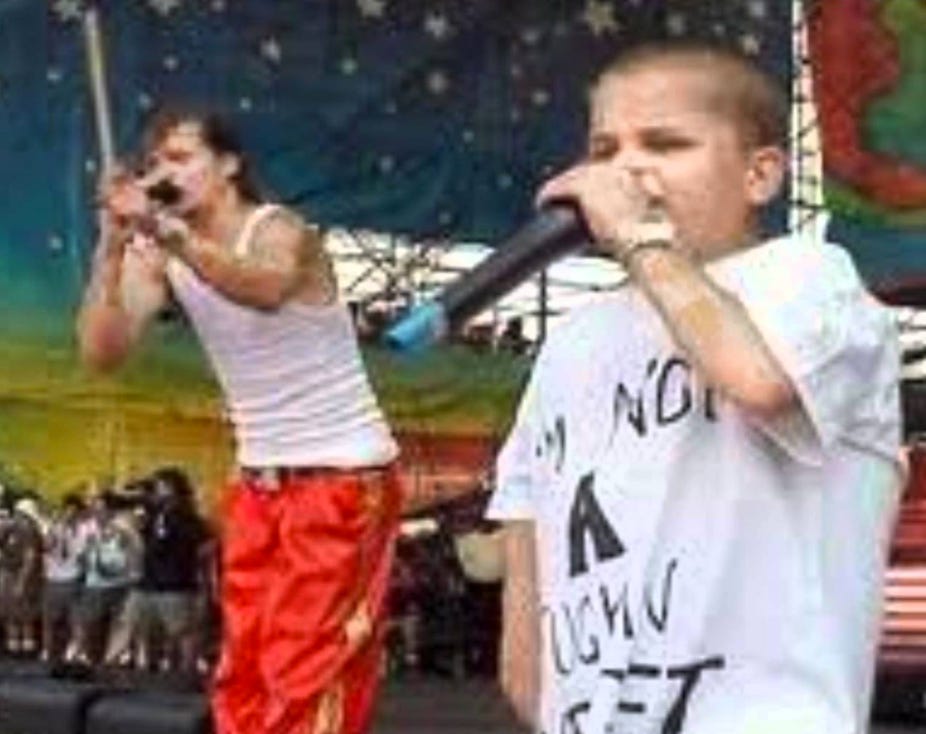 But when it comes down to it, we have Trump in the White House which means the the Senate now needs the Devil Without A Cause, the American Badass, the Rock N Roll Jesus himself large and in charge.