NY Post - A California teen was surprised when his laptop, which he wasn’t using, spontaneously started smoking and eventually sparked flames. After unplugging the device and taking it outside, it ignited three more times.

Welcome to the fight I’ve been trying to fight for 8 years now. The “being a blogger is soooooo easy” crowd. The “all you do is sit around on the couch in sweatpants* watching daytime television and typing a few paragraphs about viral videos” crowd. The “when are you going to grow up and get a real job” crowd. Like it’s the easiest thing in the world to be a professional blogger. To you haters and losers and cowards, I present this video. The perils of the daily laptop grind all on film. Cropping 16-20 pictures of the latest SI swimsuit shoot never knowing when the computer on your lap is going to explode into a fiery inferno igniting your penis on fire and shit.

One time? Two times? Three times? Four times? Who knows, as you see, could be any of the above.   Not saying we’re doing open sea rescues during a storm or space walking to fix parts of the International Space Station but like, it’s dangerous out here for us too.

* I literally am wearing sweatpants today but that’s neither here nor there. 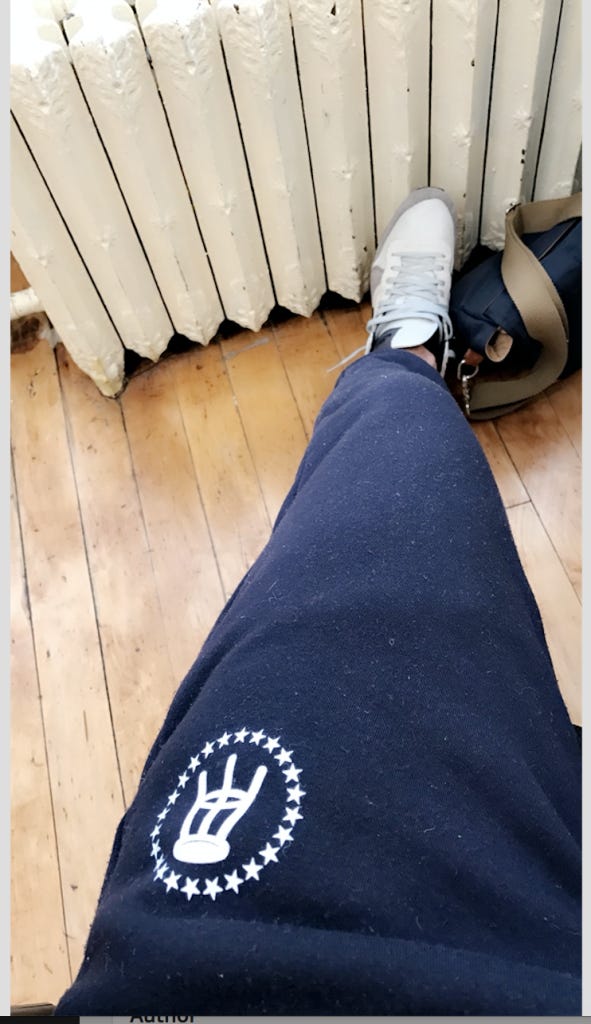