When I was a kid, Valentine’s Day was fun. You’d go to CVS, get a big box of Power Ranger-themed cards, and write one for each of your classmates. Very simple cards. To: Alice. From: Francis. Boom, sex accomplished. 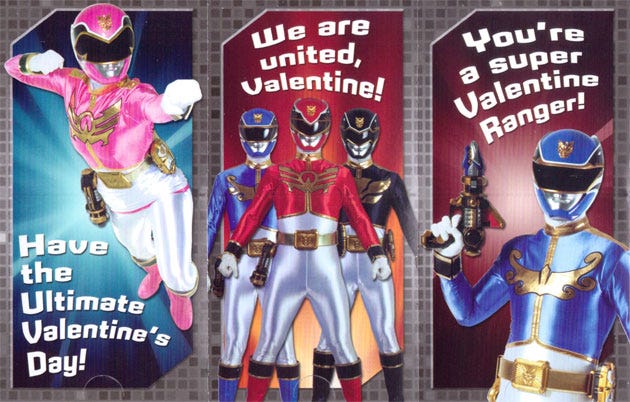 My school had a policy where if you were going to write a card for someone, you had to give one to everybody so people wouldn’t feel left out. I didn’t mind because the rich kids would attach a piece of candy to their cards, so the inclusion policy meant more candy. It also meant that you could give a card to the girl you liked without her catching on–you could hide your intentions behind the policy. 3rd grade was a constant tightrope of wanting a girl to know you liked her while simultaneously making her think you didn’t. Sadly, the exact same policy still applies as an adult.

These days, I’m a single guy with no prospects or projects, so I’ll be enjoying the evening from the comforts of my home, watching the crumbs from a bag of kettle corn tumble down my stomach into the couch. It’s no big deal; they’ll marinade for a few months before I find them, sniff them, and devour them. Besides, I just embarked on a second lap of Friday Night Lights and Lyla Garrity/Tim Riggins are much hotter than anything I could take to an expensive dinner. 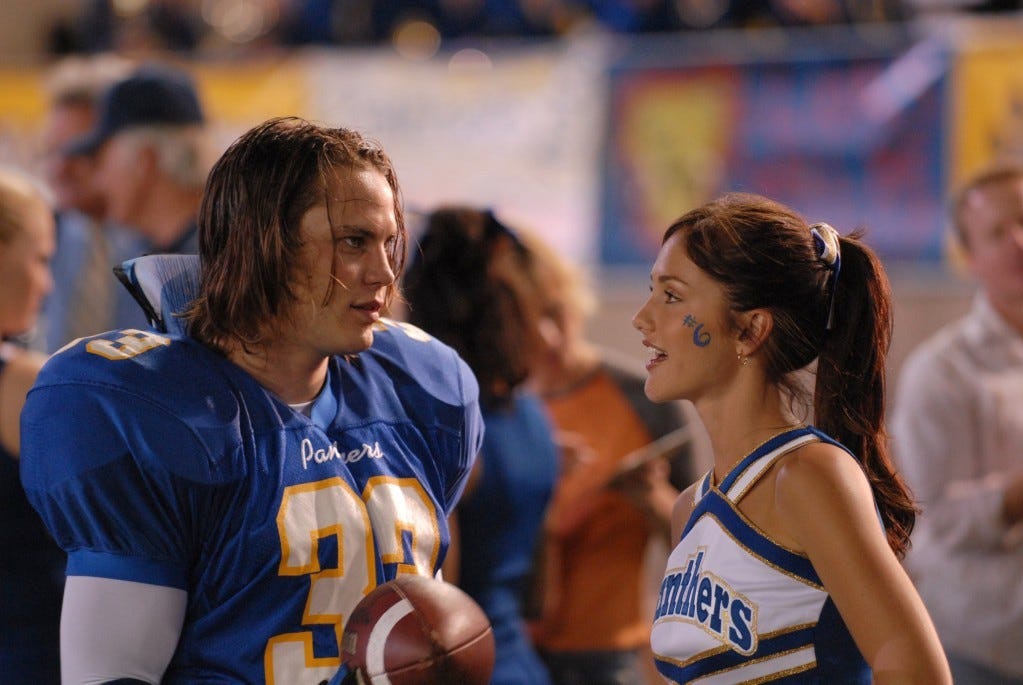 For those of you with girlfriends or wives or demanding side-pieces,Valentine’s Day can be an enormous nuisance. She deserves a celebration on her birthday, and probably some acknowledgment of the anniversary. But Valentine’s Day is a contrived, commercialized obligation that rarely leads to good feelings. Restaurant reservations are impossible to come by and disappointment rules the day. I’ve only ever gotten it wrong: I gave my high school girlfriend dark chocolate only to learn she preferred milk; I bought flowers for a college sweetheart, forgot to put them in water, and handed them to her as a crumbling pile of dead compost. At least I struck out swinging.

The only positive to Valentine’s Day is that tomorrow, all the unsold candy at CVS will be half-price. Enormous bags of individualized servings just ripe for the picking. The same thing happens the day after Halloween and Easter. It’s not enough to outweigh the negatives from this stupid holiday, but I’ll take what I can get. Speaking of which, if there are any lonely women out there who like kettle corn and FNL, I accept.