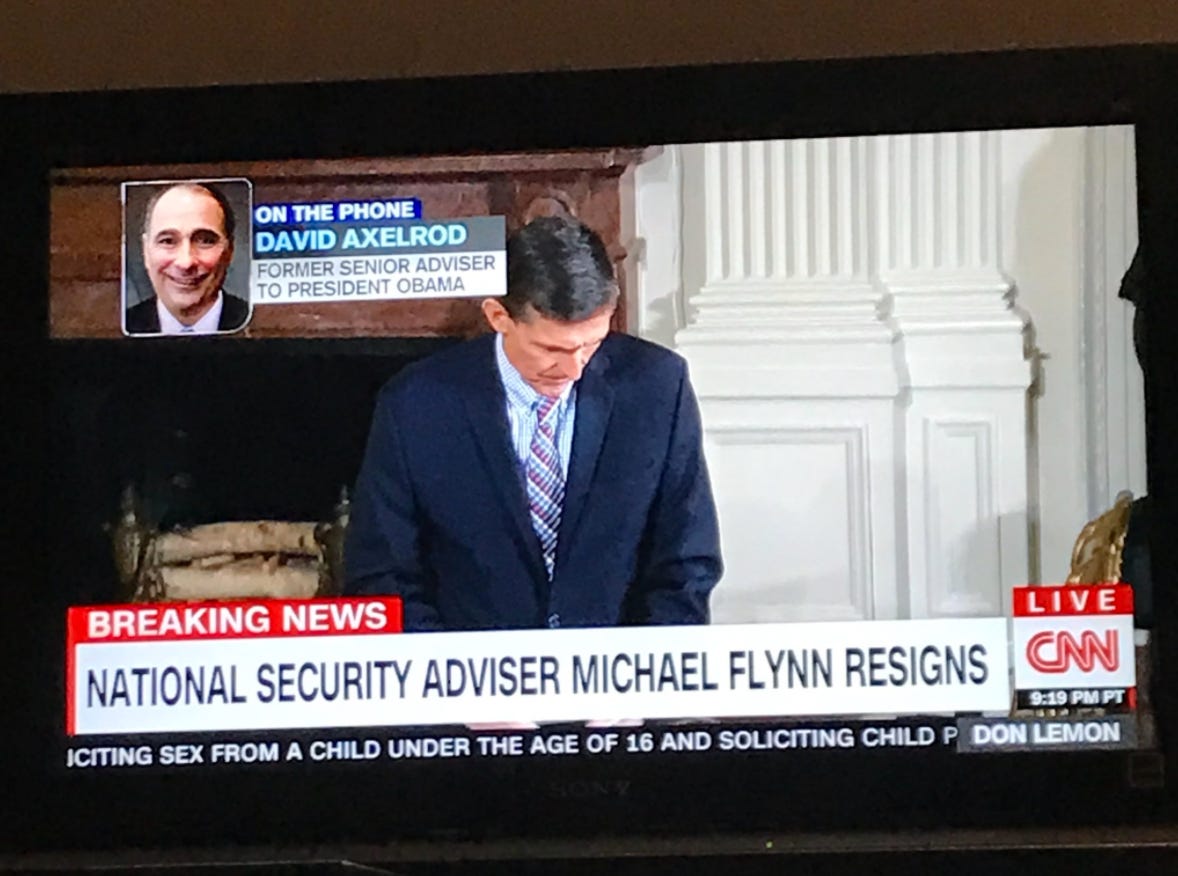 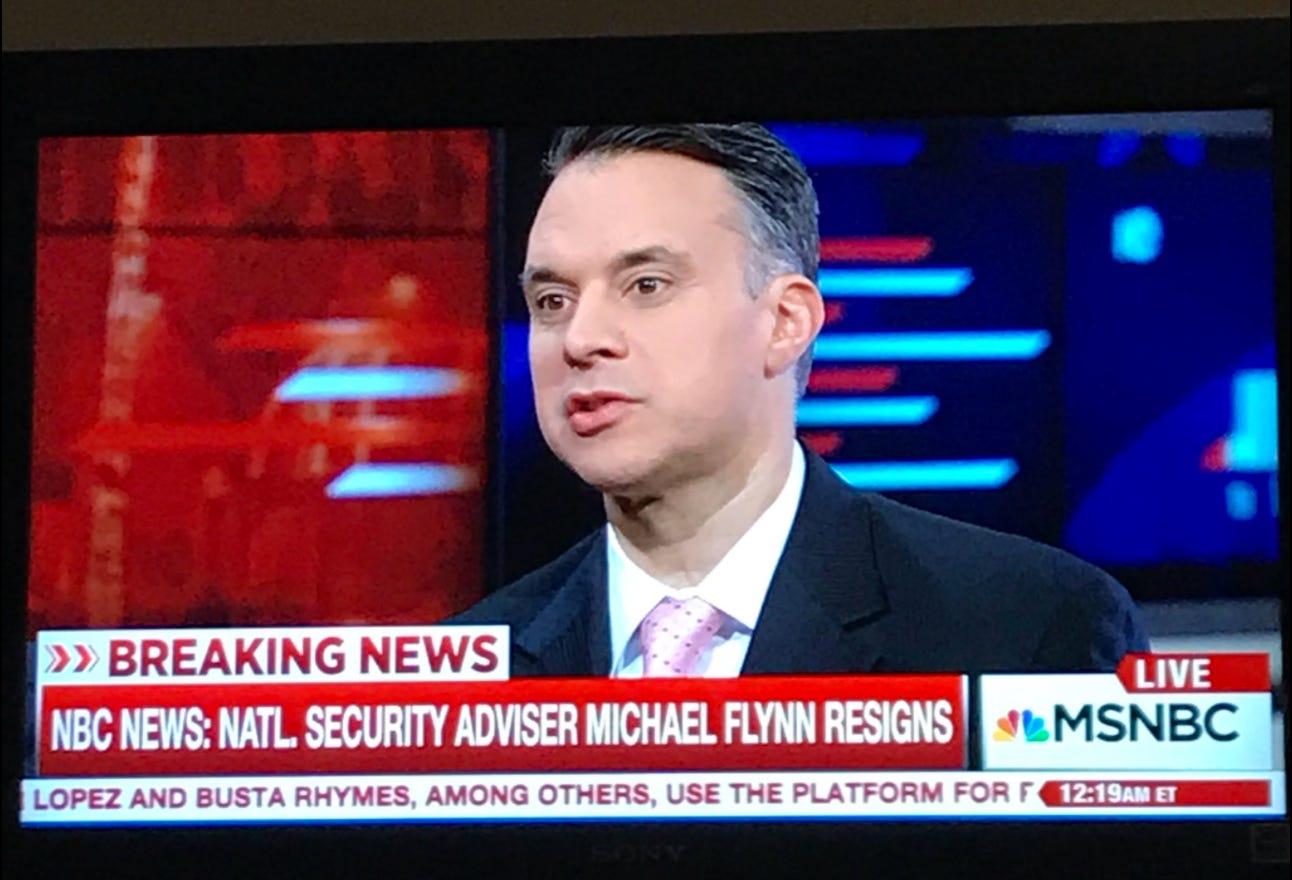 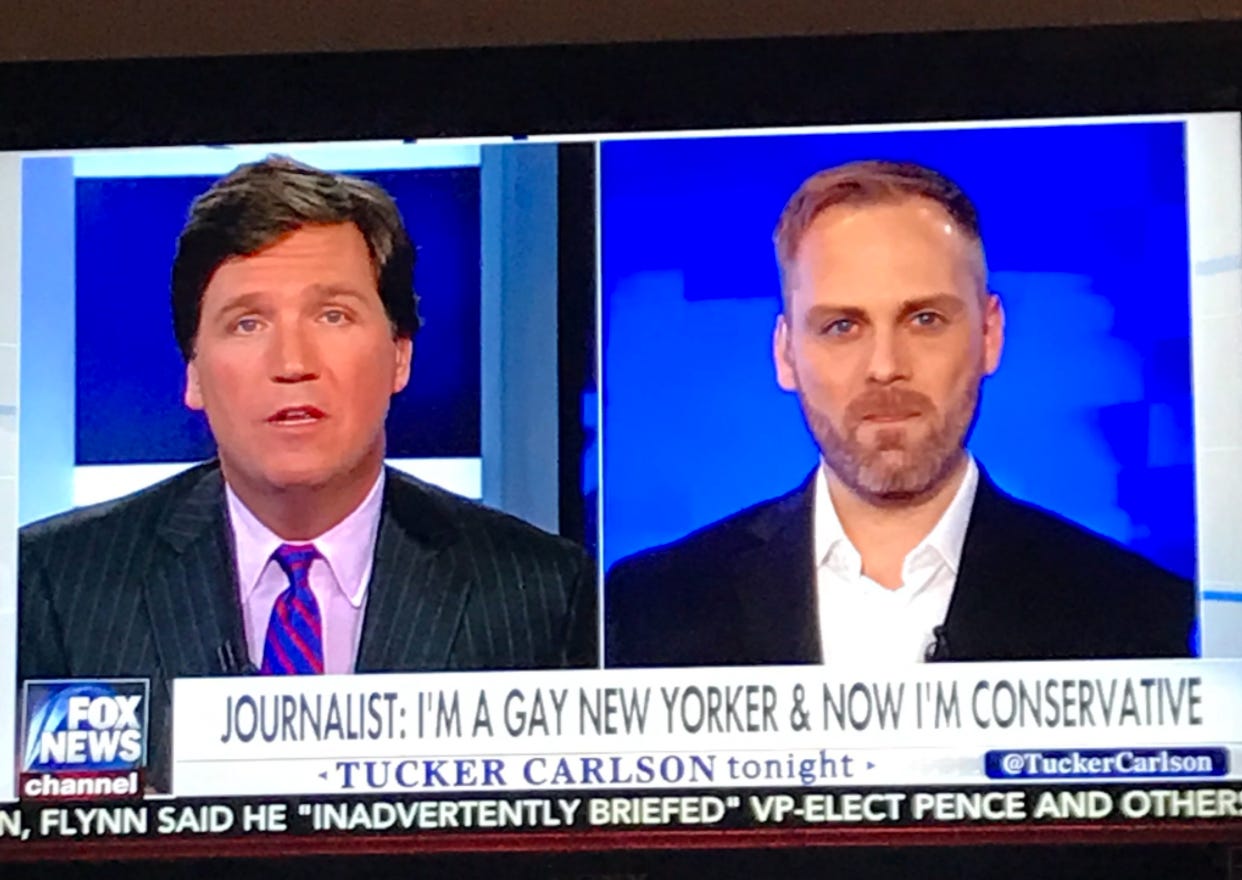 Look there are a lot of things I like about Fox. In fact I’ve gone on the record many times and said Bill O’Reilly’s one of my favorites. Yeah he’s a little bit of a bully and admittedly conservative but that’s what I like about him. While some anchors at other news outlets cover news under the blanket of neutrality while blatantly holding some sort of bias, he just comes out with it, says he’s conservative, and does the news. And he does it about as fairly as an admittedly biased dude can do it in my opinion — he calls out what he thinks is wrong and champions what he thinks is right.

But enough about Billy O. You get it, I don’t like to just hate Fox to hate Fox. I don’t buy into the “faux news” shit. Fox saw a gap in “liberal” news, filled it with the opposing view for the silent majority, and has made a KILLING off it. Good for them. Capitalism 101.

But this was absurd last night. An hour after news breaks that the National Security Adviser resigns because he’s potentially sleeping with the Russians and they’re cranking the rerun of Tucker Carlson talking to a gay New Yorker who’s now conservative? Come on. You can’t have folks screaming fake news at CNN for doing their job and then have Fox flat out not covering the resignation of the National Security Adviser less than a month into the job. Just a ticker across the bottom? Come on. Shit ain’t right.