NBA- “It is beyond disheartening to see situations involving members of the NBA family like the one that occurred at Madison Square Garden this past week. In an effort to find a path forward, New York Knicks owner Jim Dolan, Charles Oakley, and I met today at the league office, along with Michael Jordan, who participated by phone.

“Both Mr. Oakley and Mr. Dolan were apologetic about the incident and subsequent comments, and their negative impact on the Knicks organization and the NBA. Mr. Dolan expressed his hope that Mr. Oakley would return to MSG as his guest in the near future. “I appreciate the efforts of Mr. Dolan, Mr. Oakley and Mr. Jordan to work towards a resolution of this matter.”

Look at Adam Silver trying to work his magic yet again. It’s like he was sent to Earth as some peaceful alien to broker peace and make the NBA the best, most harmonious league on the planet. I mean the dude looks EXACTLY like those clone making sons of bitches from the Star Wars prequels. 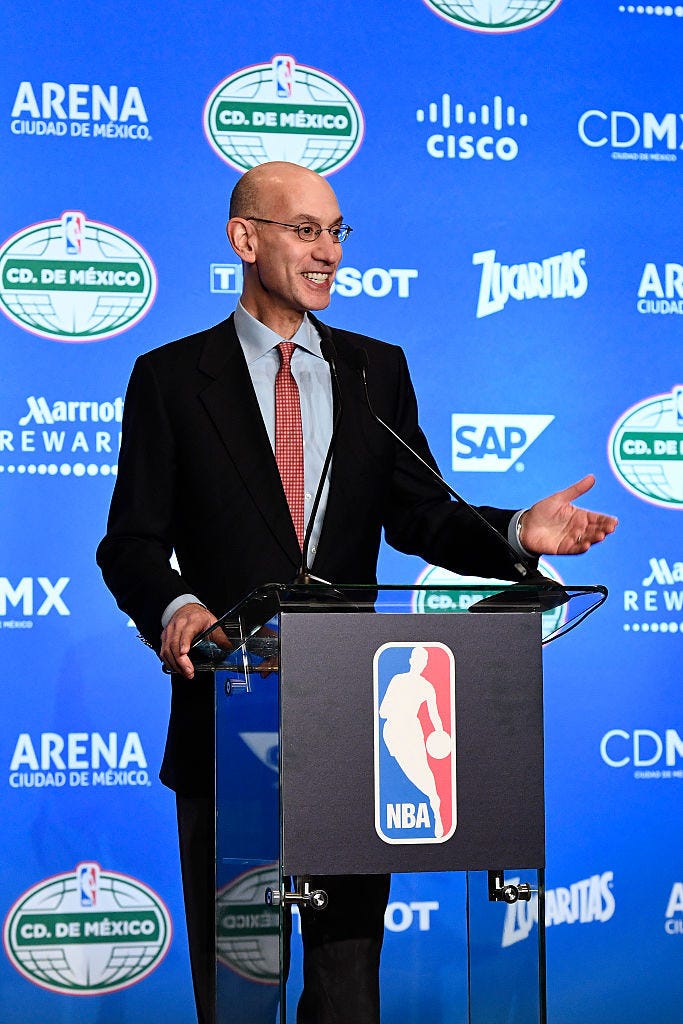 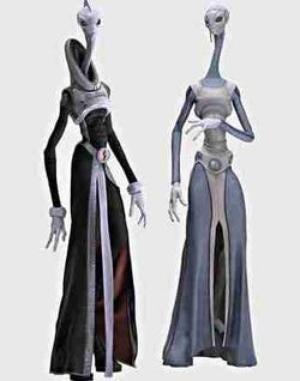 Anyway, there is no way Charles Oakley can accept this agreement. No smoking peace pipes and singing kumbaya. We are well past that. He needs to continue to be the face of the resistance and boycott The Garden so everyone continues to be pissed off and calling for Dolan’s head. Take that silver spoon out of Dolan’s mouth, shove it up his ass, and let him know that he can’t just get his way. Because that’s the only way the Knicks will ever truly be fixed. Everything starts at the top. As long as James Dolan is the Knicks owner, the Knicks are going to be disappointing and The Garden is going to be a terrible place. And it’s not like Oak is missing that much. I don’t see Oak as much of a Rangers fan, so all he’s missing is a shitty NBA team, a not-as-good version of the Big East Tournament, a few Club Cool concerts, and a dog show that allows cats to participate in it. Big fucking whoop, Charles. There are bigger fish to fry here.

However, if Oakley’s plan is to accept the peace treaty only she can rip Dolan’s head off clean from his body like Sub Zero, then I am all for him making peace with that frumpy cocksucker.

And I love how MJ was on the call because he is the only person on the planet that can settle the Oakman down. Seeing Jordan talk to Oak is probably like watching Papa talk to Eleven in Stranger Things. Just soothes him instantly. Except MJ is likely doing it over the phone with baggy jeans on, an unlit cigar in his mouth, and from a blackjack table.

P.S. I don’t know what those 3 hashtags were all about in the NBA’s statement, but I think I’m going to start ending all my blogs like that.