The Department of Education had a tough twitter day Sunday. First they tweeted this. 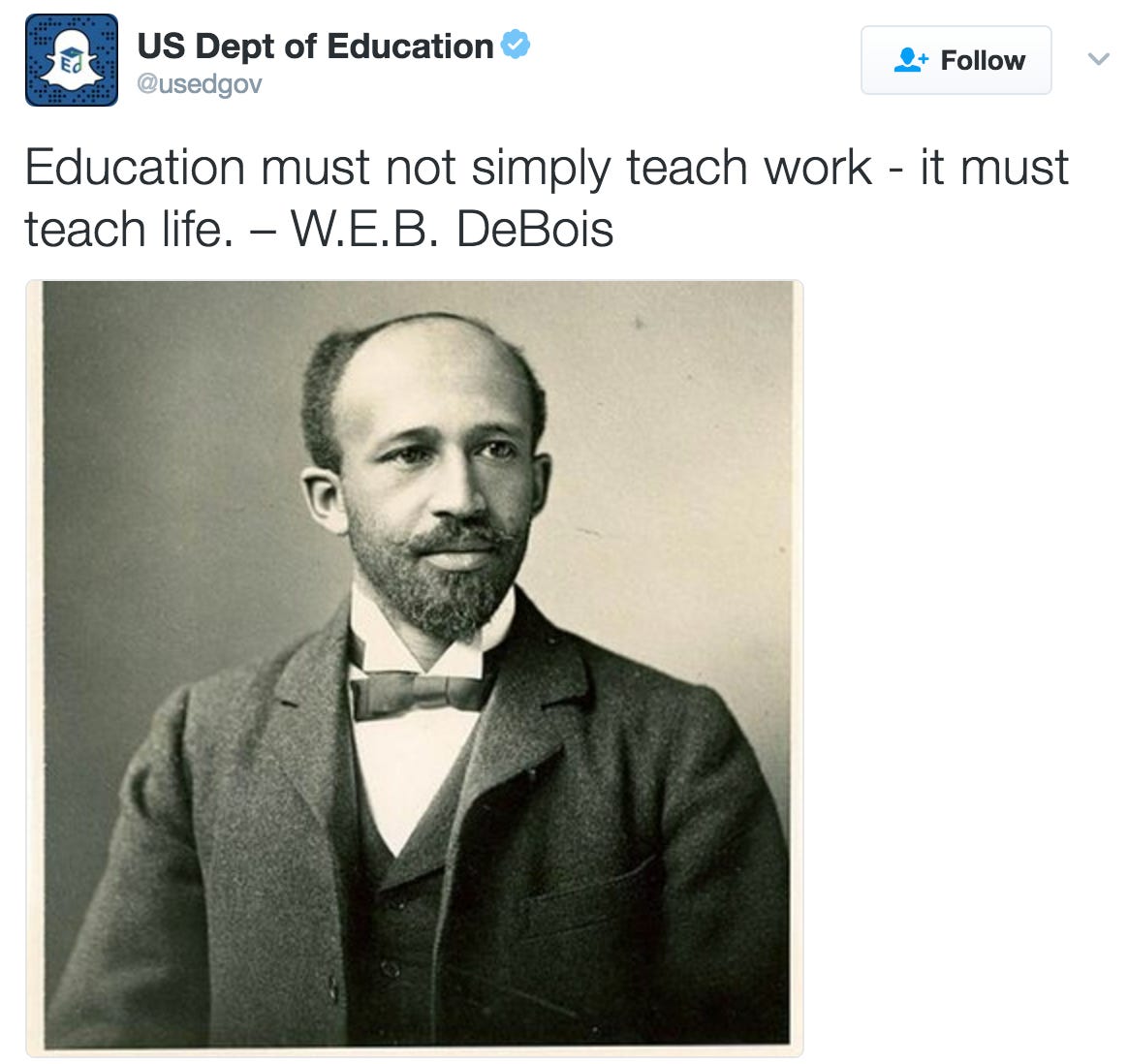 Now, while I may be well-versed in professional smut news blogging, I can admit that I don’t know every quote from W.E.B. DeBois. In fact I don’t know any quotes from DeBois because his name is actually DuBois. To you and me that’s not that big of a deal — guy’s a sociologist who’s been dead for over 50 years — but the education department should probably get that right. People immediately began freaking out about it.

But DeBois vs DuBois? Whatever. Not the end of the world. But it’s in the apology where they really drop the ball.

Our deepest apologizes! Look, Barstool Sports is clearly not the leading organization in publishing grammatically flawless writing. We fuck shit up nonstop. I think about 75% of our editorial team hasn’t the slightest clue what an apostrophe is or how to use it. I myself believed “voila” was actually “wallah” and anyone who said or wrote “voila” was just some fancy pants trying to church up “wallah.”

But we’re not the Department of Education — we’re just a pirate ship quickly taking over the world.

These typos weren’t alone. Take a look at Trump’s official Presidential portrait. No challenge “to” great!

So true, it really does capture the essence. https://t.co/HHXz7SPEB3 pic.twitter.com/j3sEDz939m 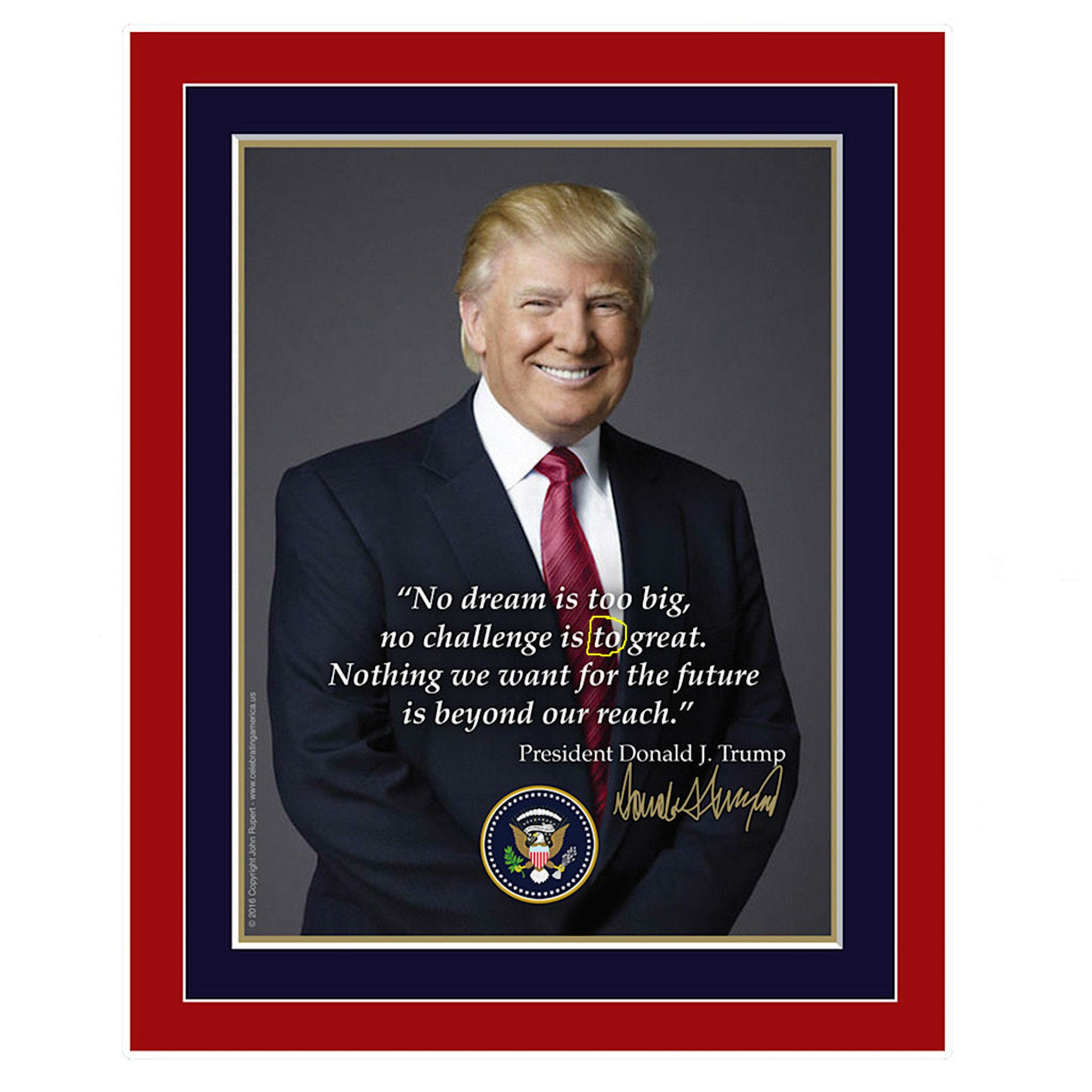 And Trump “playef” golf with Ernie Els and the Japanese prime minister Saturday. 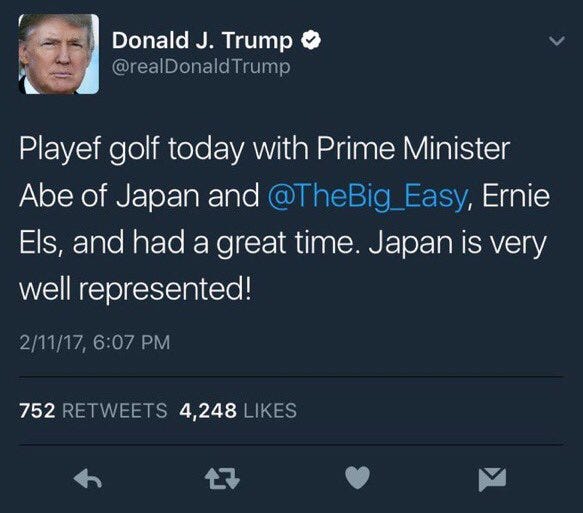 Typos, so hot right now. Typos. Once again, Barstool way ahead of the game on this one. Did we murder proper grammar/typing/English too?