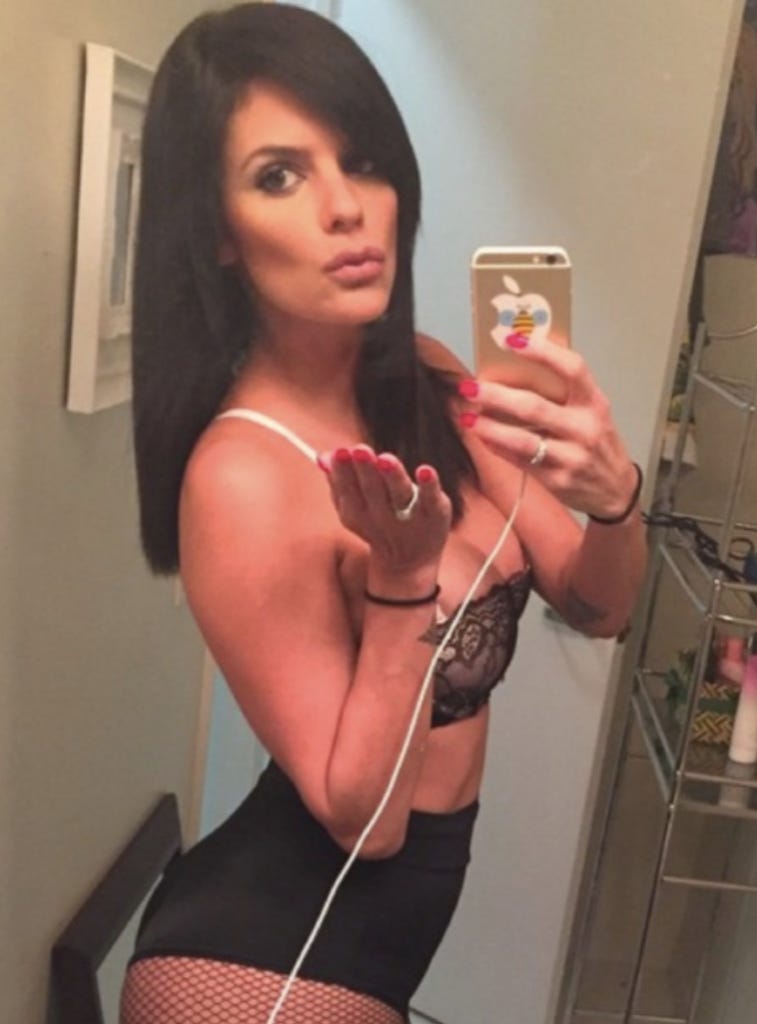 (Source) — The woman who allegedly bore Reggie Bush’s son last week plans to paternity test a Major League Baseball player after her baby came out “too light,” BOSSIP has learned. Monique Exposito gave birth to baby Preston Alexander Exposito on Super Bowl Sunday, but she is “obsessed” with the fact that the baby doesn’t have Bush’s color, according to a source. The 34-year-old new mom is apparently so worried, that she plans to DNA test Miami Marlins player Giancarlo Stanton, who she also allegedly had a liaison with around the time she got pregnant.

First of all, ummmmm, racist. Your baby isn’t black enought for you, Preston? Kinda messed up. I’ve heard of women getting mad about a lot of strange, outrageous things but “this baby looks like the cops wouldn’t give him a hard enough time” is an entirely new one.

Having said that, incredible move here. This is called being a great GM of the family. You need to get that franchise cash rich. She’s got Reggie in the bag, it might be his and it might not be, but he’s locked in. That’s a solid core for the team right there. Now that you’ve got that it’s time to reach on some superstars. Take a flyer on Stanton and see if he works out. No harm in that. Maybe this is a dud but the worst thing that happens is it lets potential suitors in the future know you’re out there looking. Smart play all around if you ask me.