I want to die as quickly as possible. pic.twitter.com/8vKPIaDqa9

Have to respect that Fox found a god damn 9-year-old that hates immigrants and threw him on national TV. What a move. The entire country/world is up in arms about Trump’s immigration ban saying no one from 7 different Muslim countries can come in and no refugees can come in, so let’s make sure we present all viewpoints: liberals, conservatives, foreigners, men, women, fourth graders. Gotta hit all the demos.

All-in-all I thought the kid did okay.

2) Bad immigrants have problems and guns and drugs? Eh, close. Pretty much everyone has problems and illegal Mexican immigrants definitely bring drugs over. Only thing he really fucked up there is that we already have 300 million guns and he forgot to mention that Mexico just sends their rapists over.

3) Country already has too many problems and we don’t need illegal immigrants in the way? 99 problems but a bitch ain’t one. 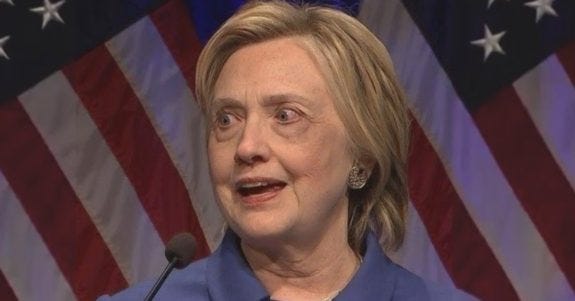 4) Did he stick the landing? Yes. Who’s paying for that wall? Mexico! Right-wingers fucking love that shit. Only line they may like more is when you say “wall just got 10 feet higher.”

In general, I like Jesse Watters. He goes on the street and makes people look like fucking idiots — love that. Have nothing in the world but respect for that kinda game. Just not sure interviewing a 9-year-old about immigration is the right move*.

*we did have a 15-year-old on Barstool Radio yesterday. Also shoutout Max B.