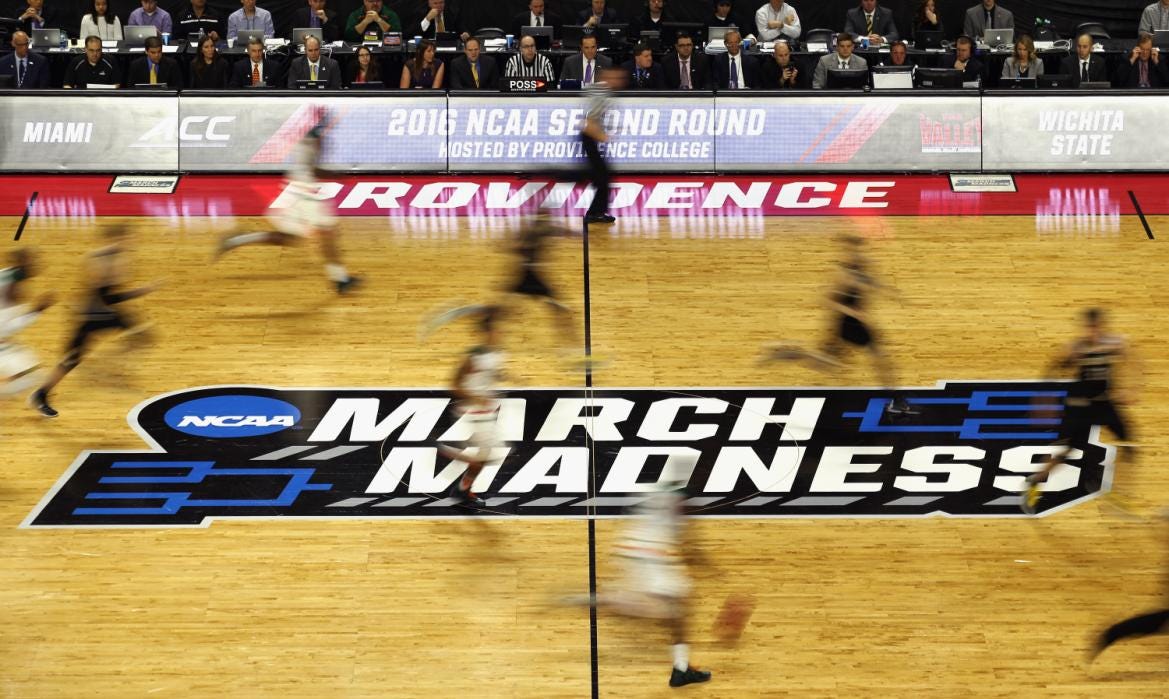 It’s absolutely not too early for Bracketology, as we are a month away from Selection Sunday. On top of that tomorrow the committee will release the current top-4 seeds in each region – so I wanted to say something to truly feel part of the Barstool blogging team. *Clears throat, gets a small grin* Hey CBS, you got cucked!

Got that out of the system.

I want to take a moment to talk about that CBS decision and why it’s incredibly dumb. It’s not dumb to release the current top-4 seeds in each region. It shows transparency, it’s not like football where those are the only four teams and doesn’t really take away from Selection Sunday. It’s incredibly stupid to release them at noon on Saturday. It will get lost with the games, plus it’s being released as the games are going on. Why not wait until Sunday afternoon leading into the CBS game to release it? It gives everyone a day and a half to talk about it and dissect the bracket.

So how do I think it will and should look? Well here’s my bracket: 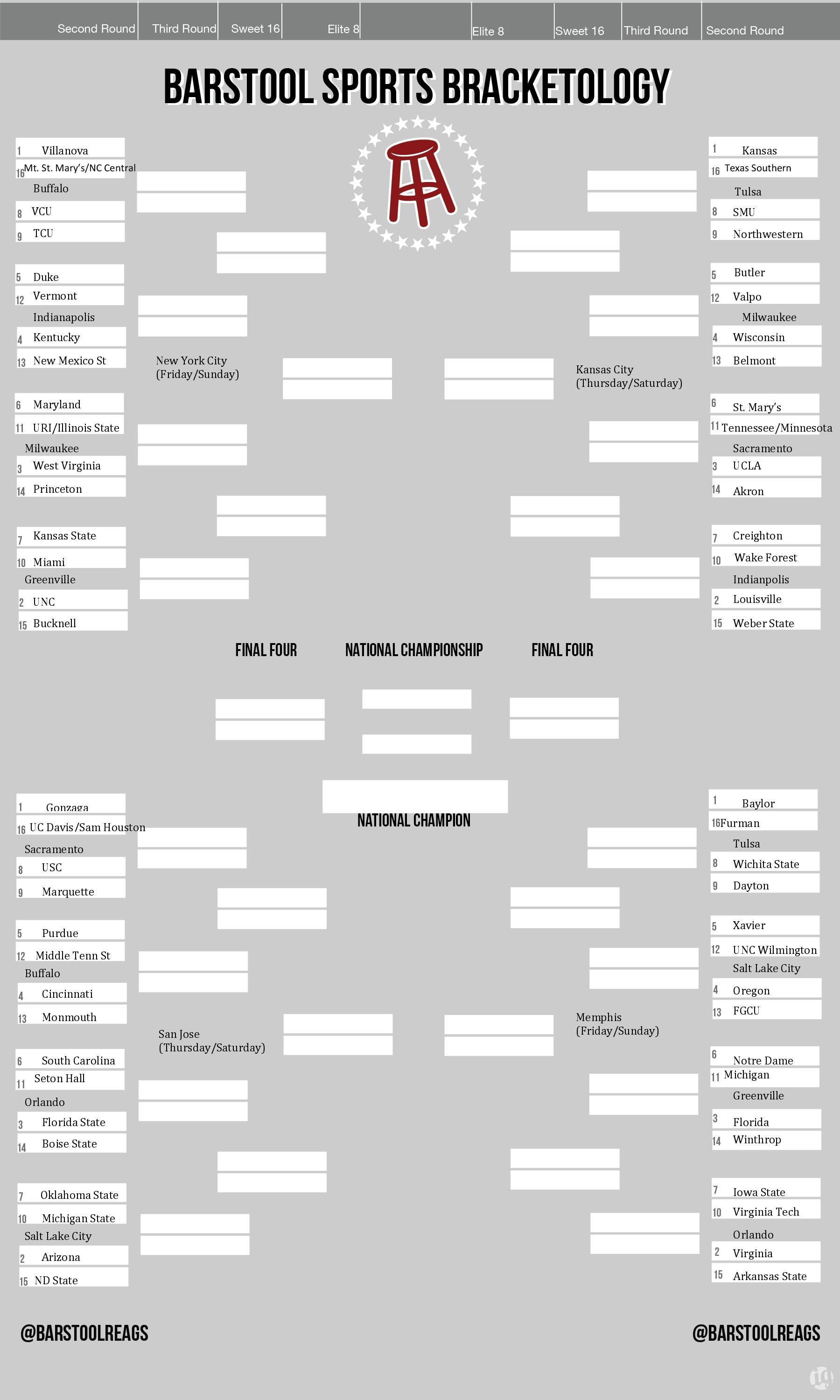 In doing this exercise I realized a couple things, but the most notable one is there are really only 17 teams for the 16 spots that will be released. You can talk me into Duke being a top-4 seed, but the other 5 seeds? Nah, they are on the outside looking in. I’d be incredibly shocked to see someone else on the screen tomorrow in one of these top-4 spots and if that happens would love to hear what the committee is looking at this year.

After that? There are three clear No. 1 seeds with the fourth one being a debate between UNC and Baylor. Right now Baylor gets the edge for more quality wins and UNC having a worse loss between the two. Then it’s fairly weak after the first 5/6 seed lines. Teams like URI and Illinois State are currently in with Georgia Tech and Syracuse right on the bubble. It does feel like Kentucky and Duke are destined to be 4/5 seeds and I feel bad for the No. 1 seed that has to deal with that. There will always be one bracket that’s absolutely loaded. Reminder that No. 1 seeds to get to pick where they play this year, so Nova holding on to a No. 1 seed and getting MSG or Gonzaga staying out West is huge.

So what do you agree/disagree with? What would your Final Four look like if this was the bracket released? Who do you think we’ll see on the screen tomorrow? Let me know all that on Twitter@barstoolreags