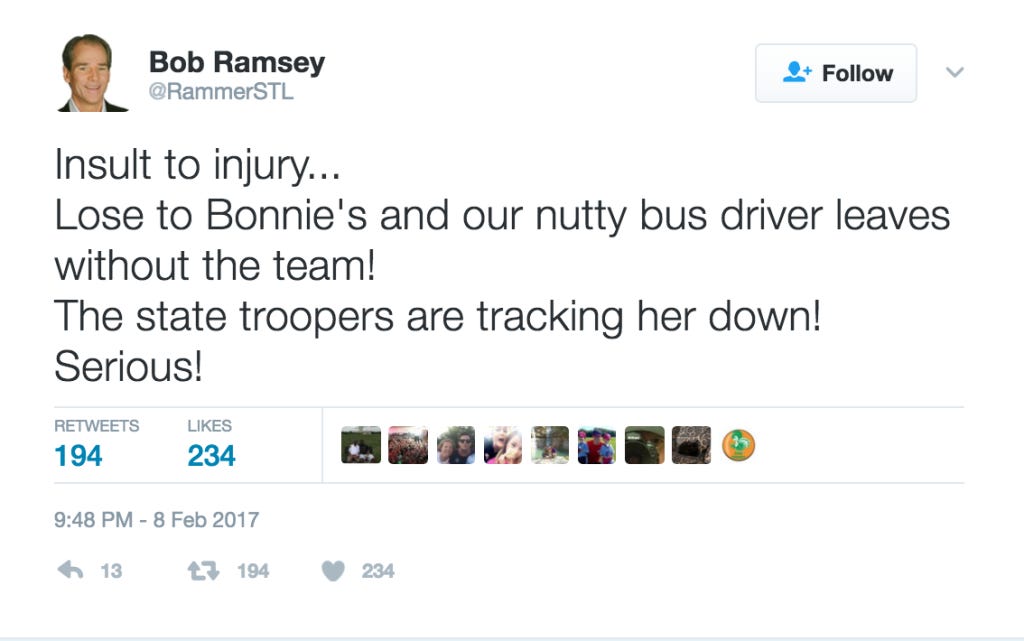 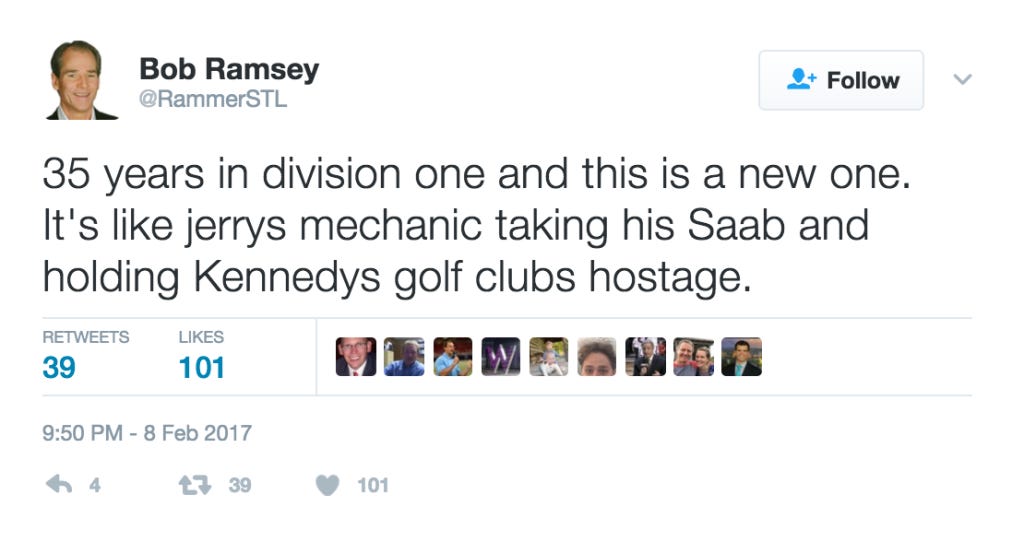 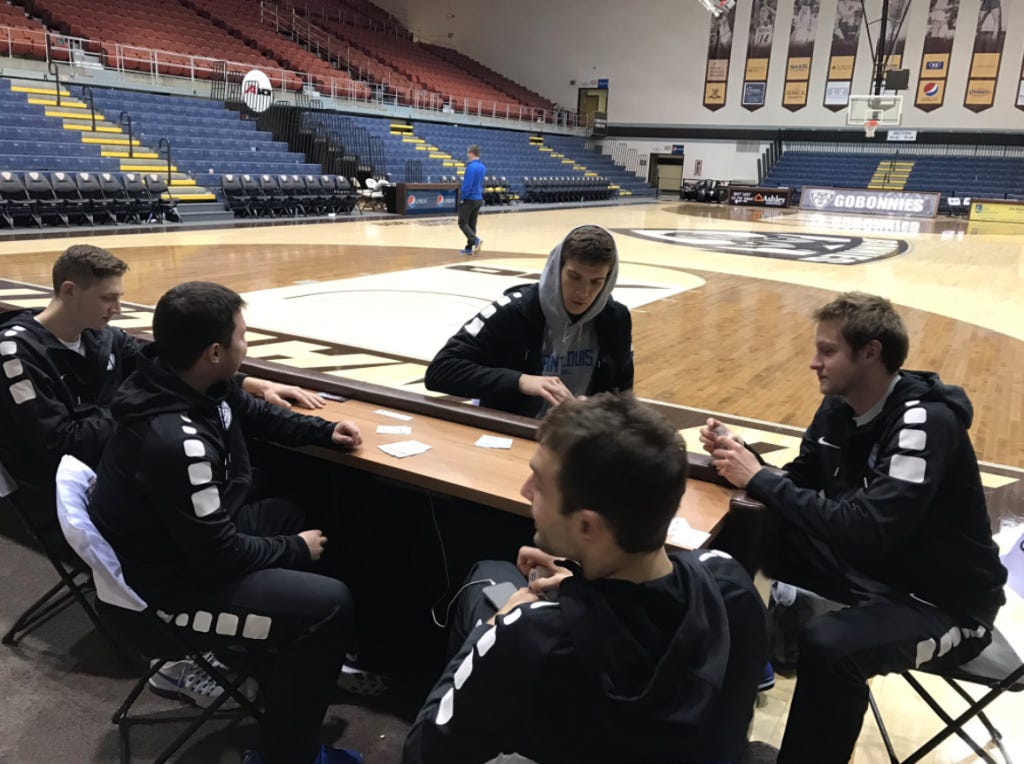 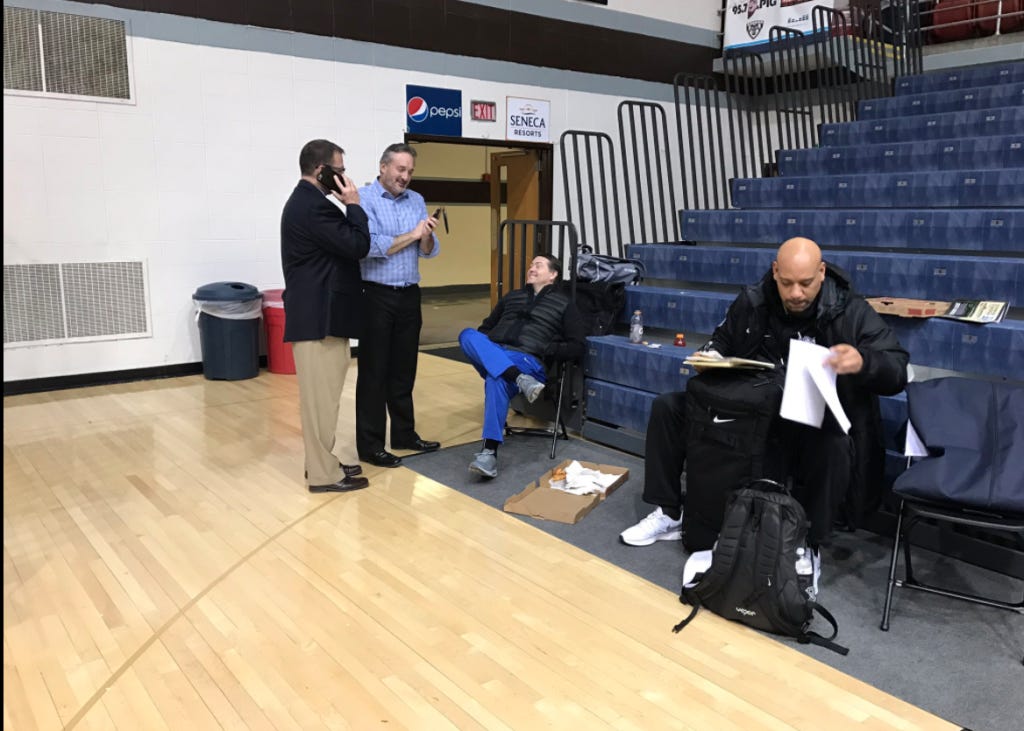 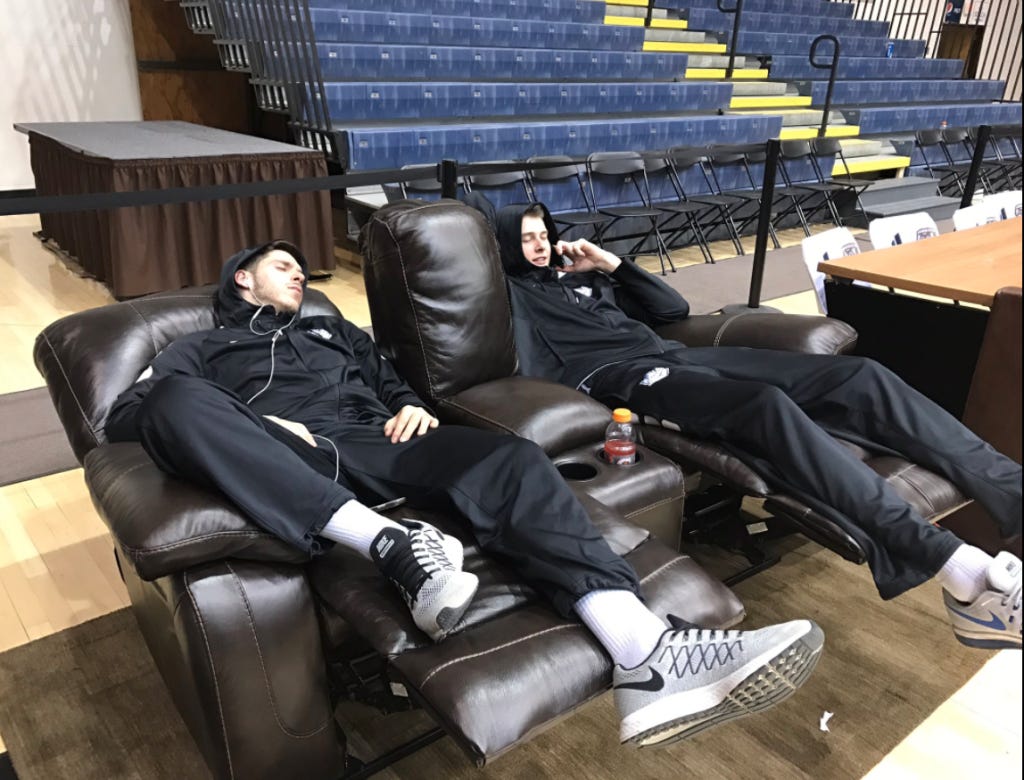 ESPN – After Saint Louis suffered a 70-55 loss at St. Bonaventure on Wednesday night, the Billikens prepared to make the trip home.

Their bus and its driver were missing.

The Billikens soon learned their 56-year-old female driver had taken the bus 40 miles away to Randolph, New York, where she was arrested on a charge of driving while intoxicated, according to New York State Police Trooper James O’Callaghan.

“When troopers were interviewing her, they smelled the smell of alcohol,” O’Callaghan told ESPN.

Man Saint Louis hoops is having a rough year. 8-16 overall. Second-to-dead last in the A10. Debuted this scary ass creep of a mascot: 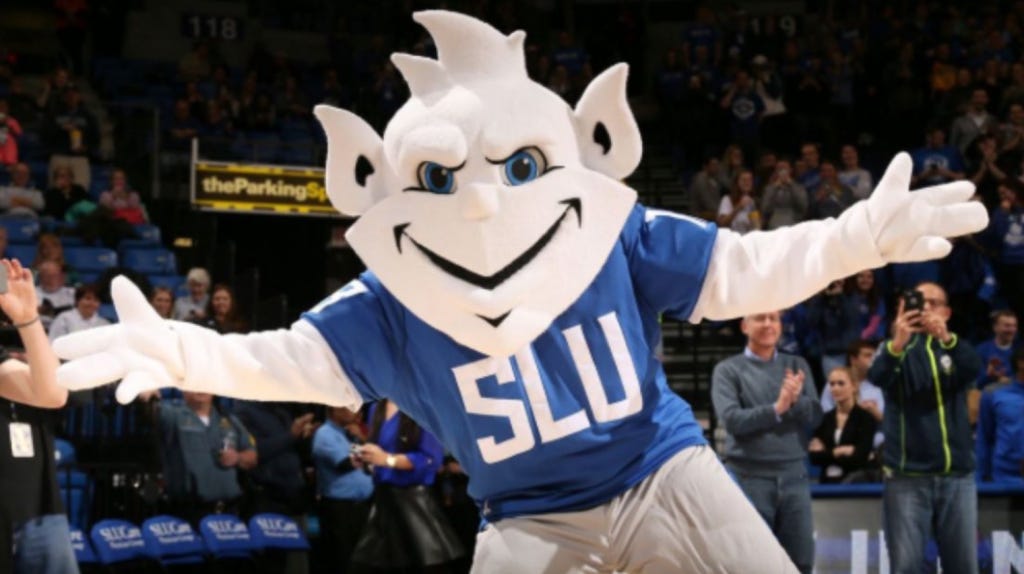 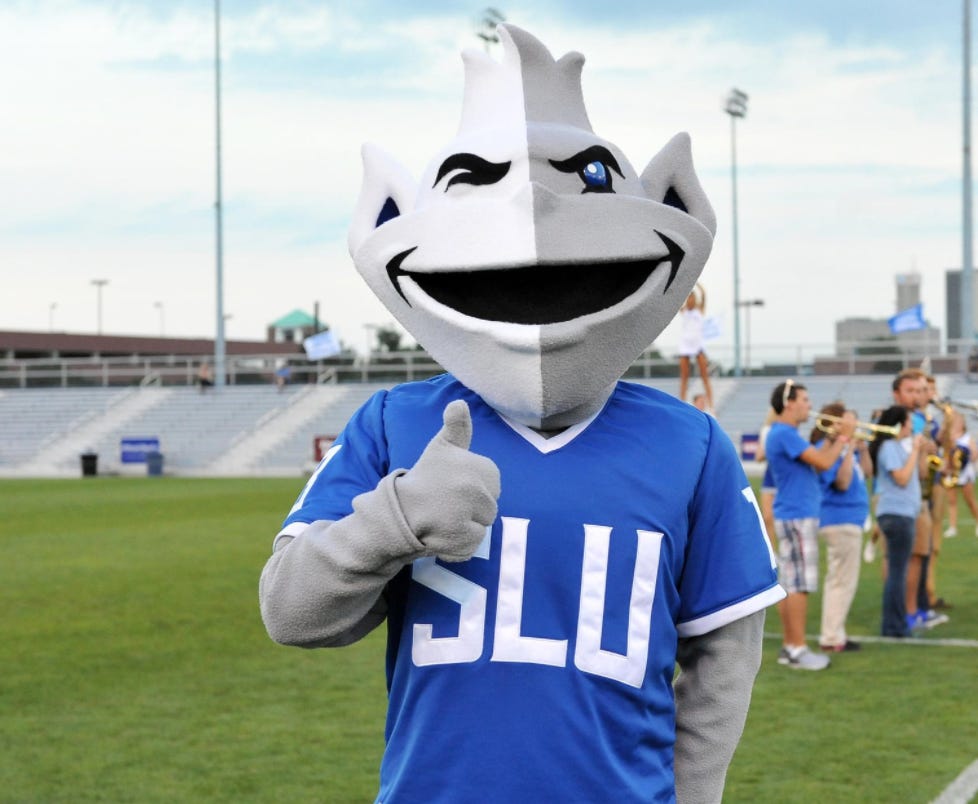 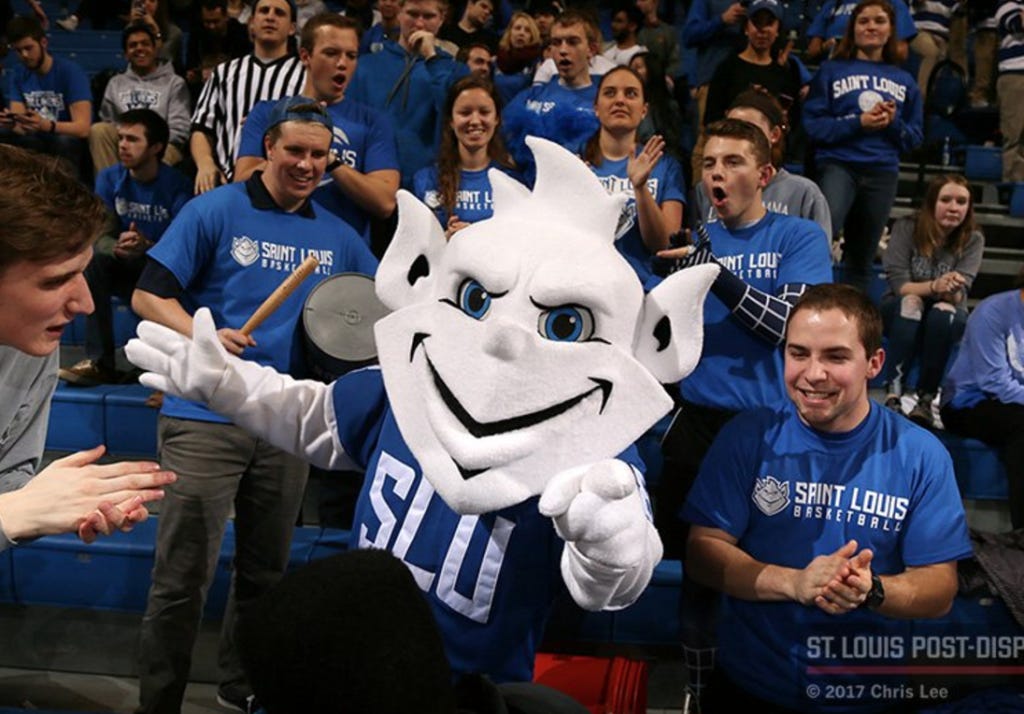 And now? They’re not only getting blown out by St. Bonaventure on the road…they’re getting left at the god damn gym by the god damn bus driver. 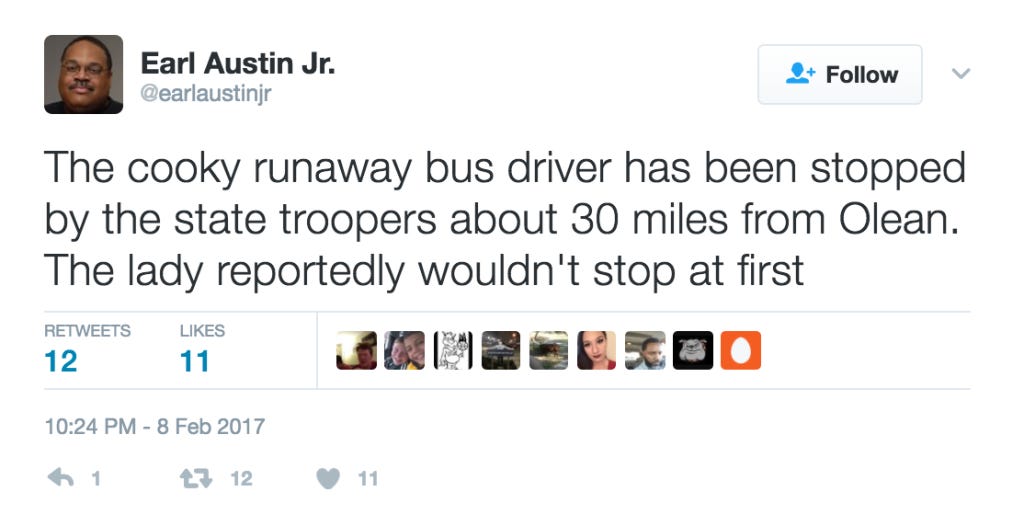 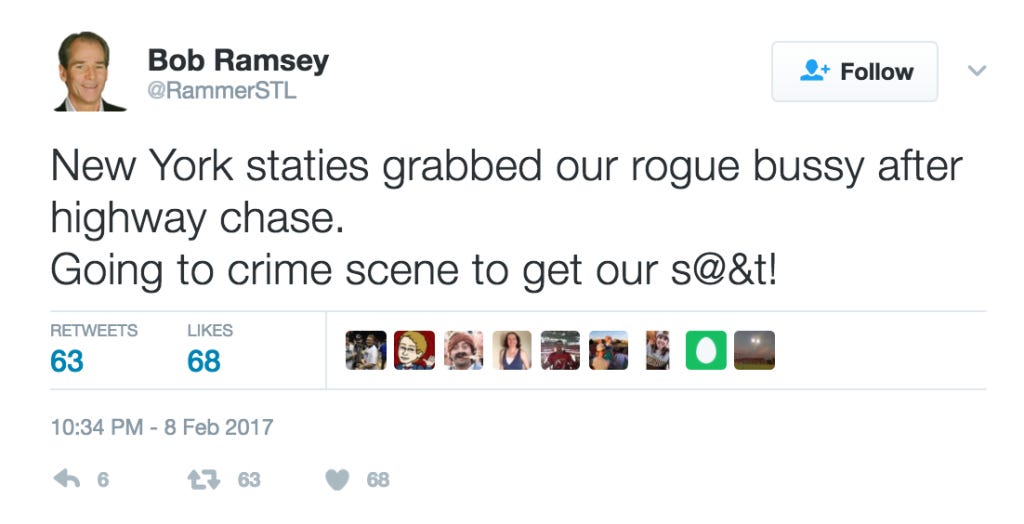 When it rains it pours, and when you’re so bad that not even your bus driver respects you enough to do her job and not hammer an entire box of wine and lead police on a highway chase in your stolen bus, it’s a strong possibility that it’s just time to call it a season.