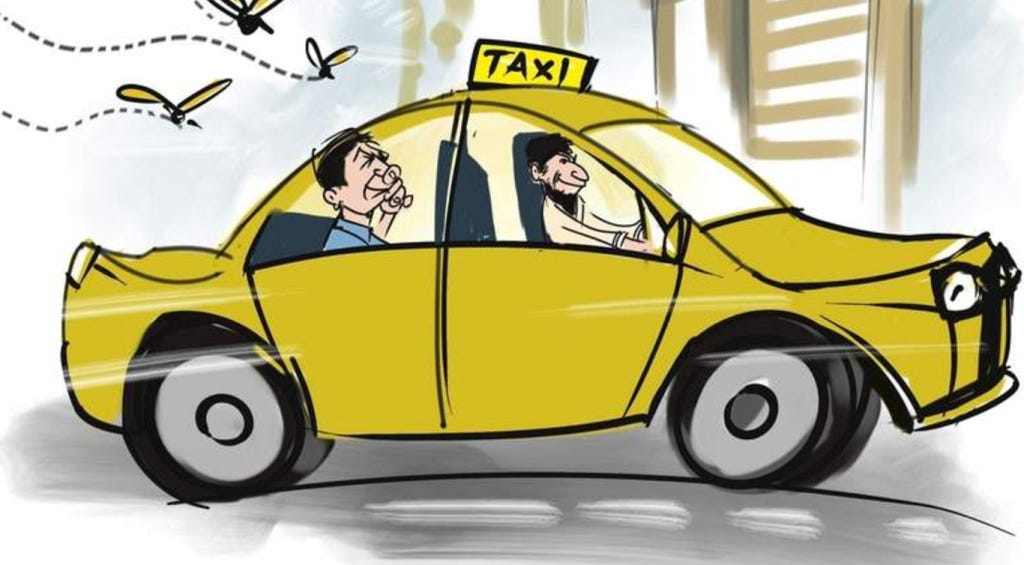 Somerset - A taxi driver caught speeding on Friday night (February 3) tried to blame his passenger’s flatulence as the reason for his law breaking. This excuse didn’t wash with the traffic police who stopped him and he was promptly fined.

Dorset Traffic Police posted about the incident on its Facebook page after the comically poor excuse was used by the taxi driver in Bournemouth transporting three passengers. The post said: “A taxi driver failed to notice the large marked traffic car in his rear view mirror when speeding through Bournemouth town.

“When stopped the driver blamed it on the flatulence from his three paying passengers for the reason he sped.”

I’m going to actually agree with the cab driver here. I’m on his side. The people in the backseat were farting up a storm. It probably smelled like Glenny Balls ass after a Totino’s dinner in the cab. So to that I say, SUCK MY DICK, CAB DRIVER. SUCK MY FUCKING DICK. Ain’t so fun when the rabbit got the gun, eh? We put up with their stinky ass cabs day in and day out. We hold our breaths and try to crack a window and just make it to the end of the ride without throwing up 9/10 times. Half the time the the cabbie is cranking the heat about 30 degrees too high and won’t turn it off because he’s too busy on his phone talking about god knows what in god knows what language. So if I’m the cop, I laugh in the cab driver’s stupid face if he gave me THAT excuse for why he was speeding. I probably pull down my pants and shit in his eyes just to rub it in more. It’s about time the tables turned. Bravo to those passengers for ripping ass, bravo.

PS: I’m basically 100% Uber or Lyft now, but yesterday I hailed a cab because it was just right there and easier. This dude had his phone in his lap the entire time, staring down at it. I don’t want to know what was happening up there, but I do know we were going 65 and he was in 3 different lanes at the same time at one point. It was amazing. Might be all in back on cabs.