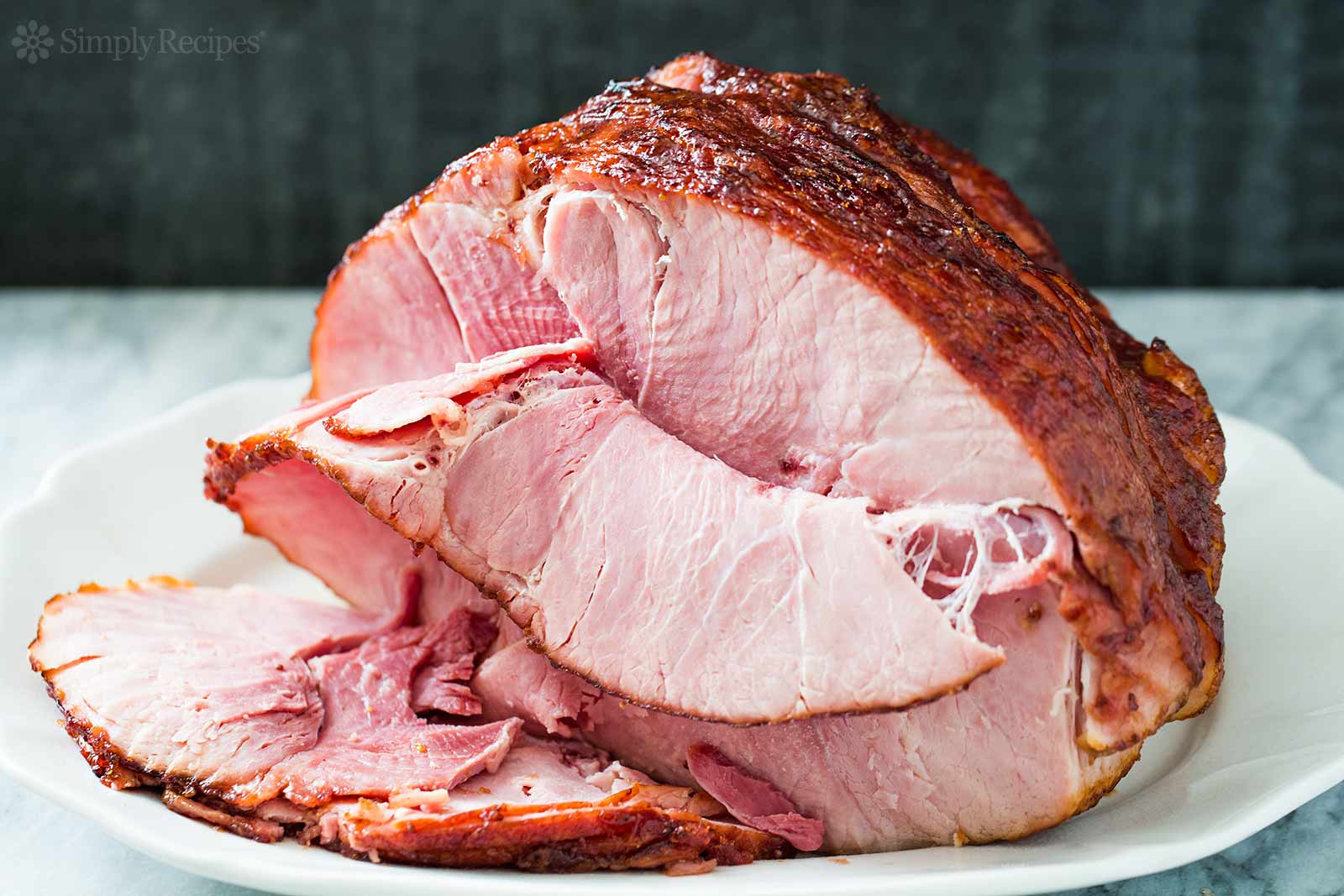 I’m on the record as saying that ham is for poors. It’s a statement that I stand by. If you bring ham out as the main source of protein for Christmas, Thanksgiving, or any other large family gathering, you’re in the bottom 10 percent of financial standing. Don’t believe me? The proof is right here.

That being said, not all ham is bad ham. I know. I know. This might be turning your world inside out. There is always layers to food takes. For example, using bacon sometimes can actually be bad. It’s true. Those who have to use bacon in every fucking meal can’t cook. It’s a culinary crutch. Your potatoes suck? Throw some bacon in! Your salad isn’t tasty? Add bacon! Your pasta lacking pizzaz? Add some bacon. Fucking enough. Bacon is great for breakfast but I don’t need it in everything.

Bacon is good but it can also be bad.

Ham is for poors but sometimes slumming isn’t all that bad.