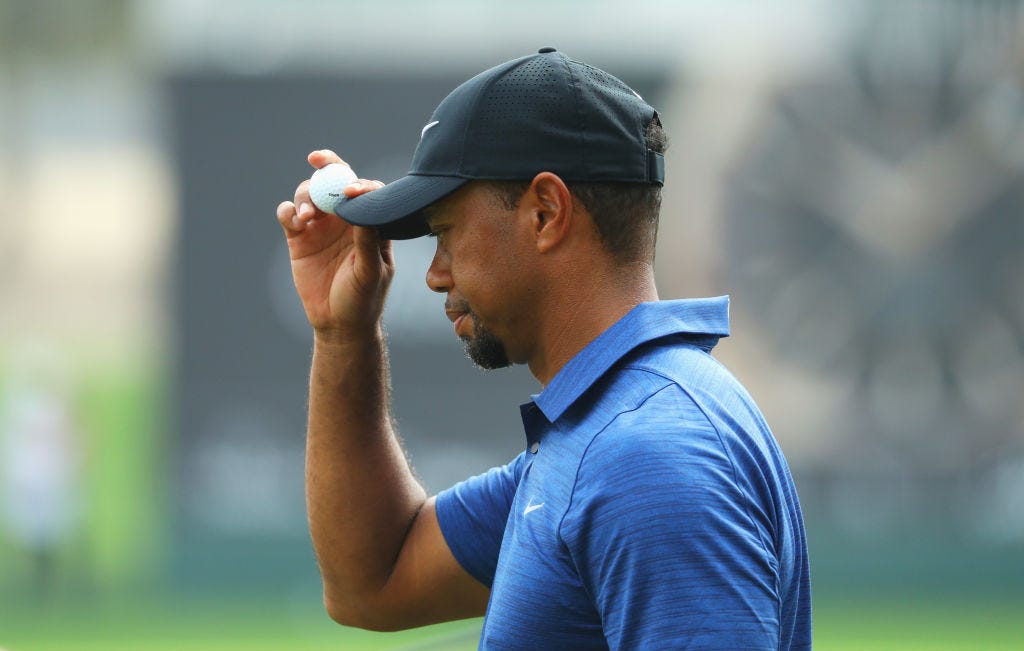 Golf Channel – The sports gambling world has moved from issuing odds on Tiger Woods’ chances of winning the Masters to his chances of retiring by 2018.

I’ll be honest, it’s not a good sign for the comeback when you’re 3-to-1 to officially retire this year. Not good at all. After his most recent WD, Tiger’s agent said Tiger had “back spasms,” detailing how these are significantly different from his more serious, surgery-requiring back nerve issues that kept him out for a year and a half.

The simple fact that he played in Cali, missed the cut, flew to Dubai, and withdrew after one round is also not good. Add to that former swing coach Butch Harmon piling on:

Butch Harmon on Tiger Woods: ‘(He) might not be able to play at any kind of level again’ – https://t.co/YkwHn8Lt3k https://t.co/jsVEz80GpI

“He’s been off for year and a half. Now he’s back but he still can’t finish a tournament. To me, that’s not a good sign.” Butch Harmon on TW

” I think the problems Tiger has had didn’t come from golf – they could have come from too much work in the gym.” Butch Harmon

And chatter that Tiger’s a gym freak again, ignoring his team’s concerns:

Been told the following on Big Cat, and his recent gym routine: pic.twitter.com/L0CcNz0HtB

And yeah, retirement at 3-to-1 ain’t looking so bad. I may or may not have him at 5-to-1 to win a major this year with Smitty (I am a dumb, emotional person) but whatever. It’s just a small, small difference between major championship glory and permanent retirement. Could go either way!

Tiger’s slated to take this week off, then go back-to-back at Riviera and the Honda Classic at PGA National (bear trap). We should know very soon if the back’s back for the comeback. 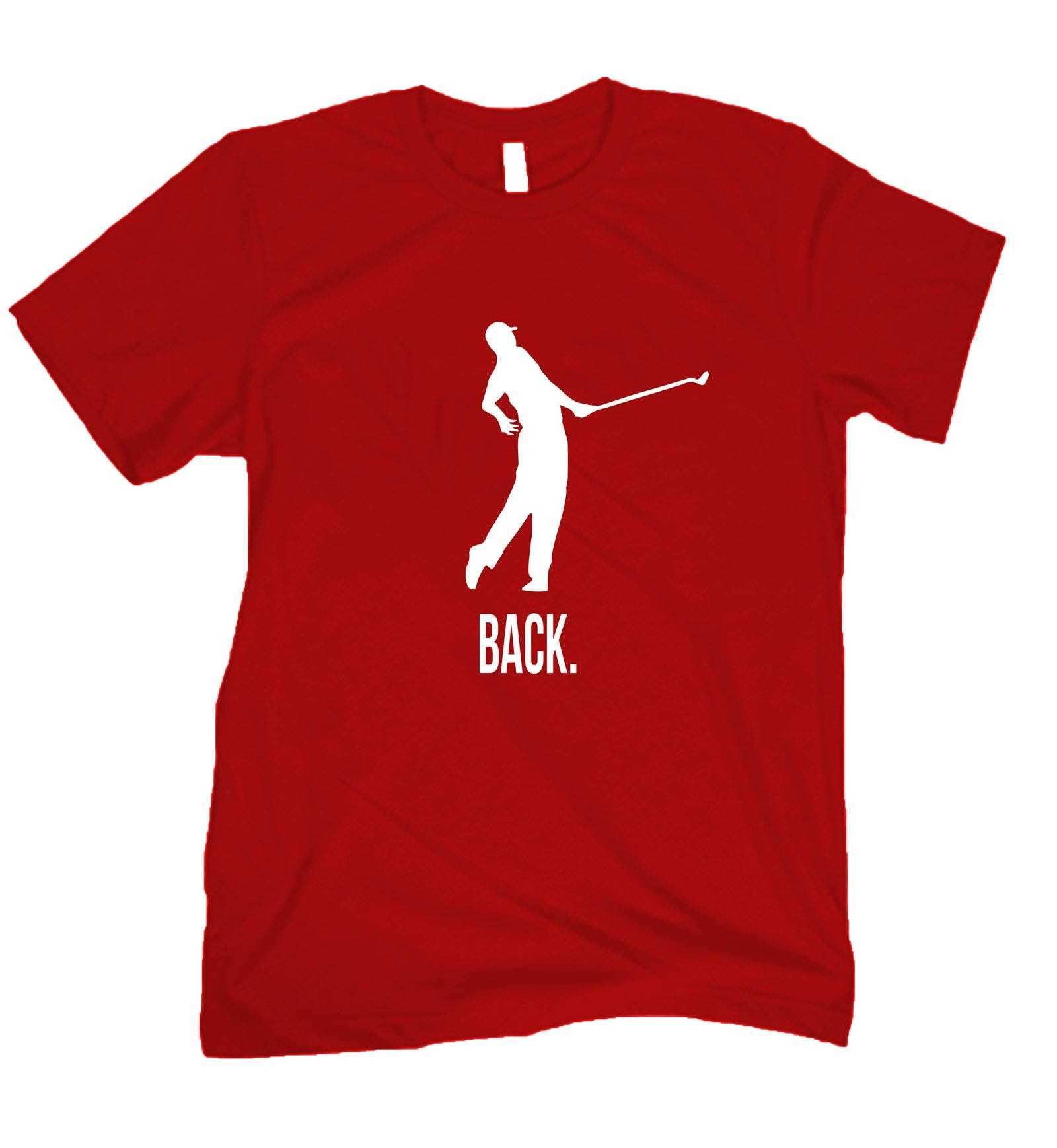 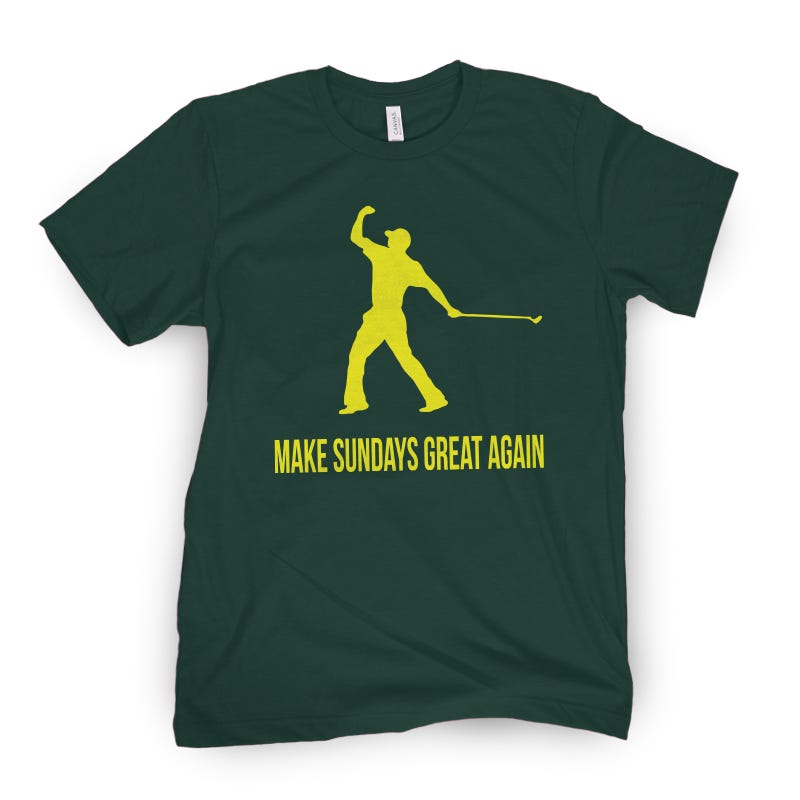