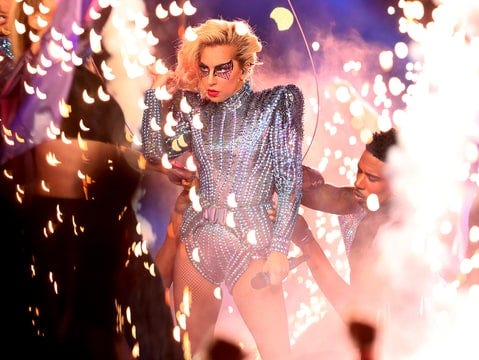 However, before the match started, infamous alt-right spokesperson and InfoWars founder Alex Jones took to Facebook to warn followers not to watch Gaga’s show because she’s the spawn of Satan and part of the ‘New World Order’.

After claiming Gaga “does rituals” and pointing out she once wore a meat suit, Jones said the Super Bowl “organisers are deciding to defile America and break our will by having us bow down to this.”

“They say she’s going to stand on top of the stadium, ruling over everyone with drones everywhere, surveilling everyone in a big swarm,” he said. “To just condition them to say ‘I am the Godess of Satan’ ruling over them with the rise of the robots in a ritual of lesser magic.”

You know, Alex, you’re not wrong… And I don’t even think Gaga would say you’re wrong. You think you’re knocking her with this kind of shit? “She once wore a meat suit! She’s got drones! She’ll rule over us with the rise of robots in a ritual of lesser magic!” Yeah… that’s the idea. That’s her thing. Where have you been? She wakes up every morning, takes a bath in the menstrual blood of female bats, chews her way out of her towel, and sits down to a breakfast of organs harvested from motorcycle wrecks. Her nipples are a foot long and when the moon is full, she grows hooves and runs the Preakness. But as long as she keeps pumping out hits, we’re happy to ignore these eccentricities. Talent is a get-out-of-jail-free card that doesn’t expire until you start sucking. Look at Michael Jackson– diddled kids and never saw the inside of a cell because his music was undeniable. Mel Gibson is a certified LUNATIC but just made Hacksaw Ridge and we’re all happy to laugh off his antisemitic rants as “Mel being Mel!” You want immunity? Make incredible shit.

Sure, her performance was great last night but frankly, it was low-key by her standards. Really toned it down for the masses. I miss this Gaga: 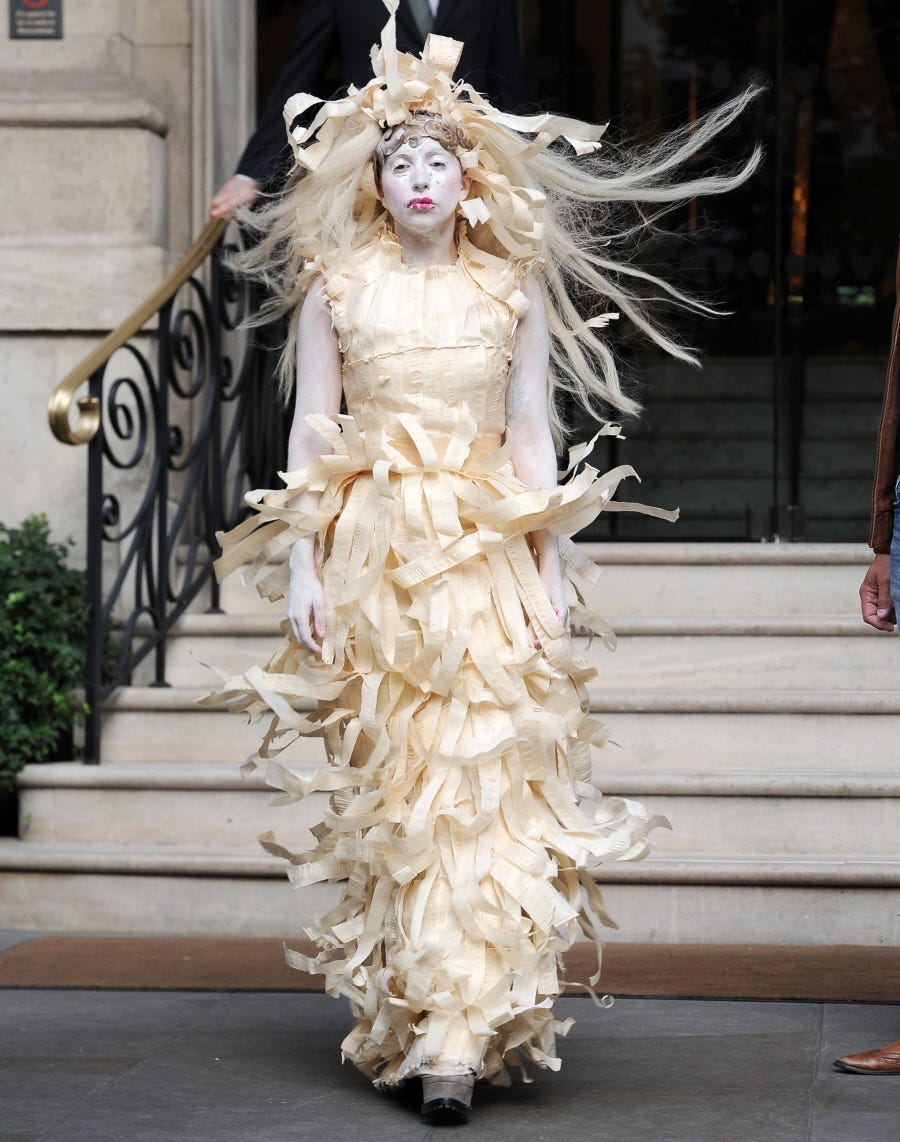 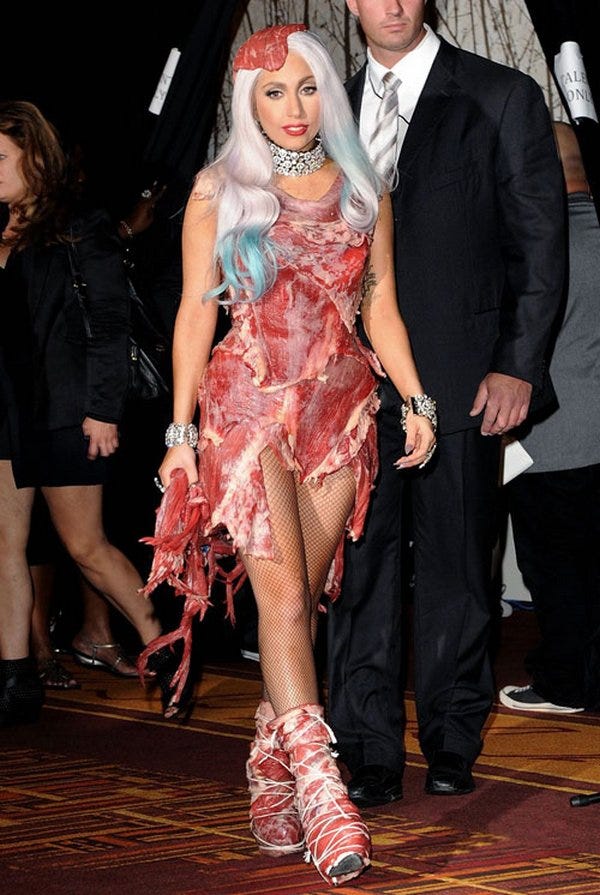 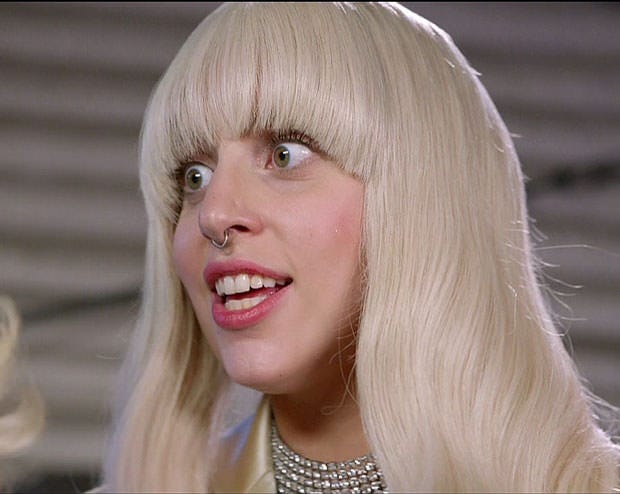