Good weekend for your Caps. They went into Montreal on Saturday and played a noon game, went up against one of the best in the biz Carey Price, and left with a 3-2 victory. It was THIS CLOSE to being 4-2 and the Caps covering… 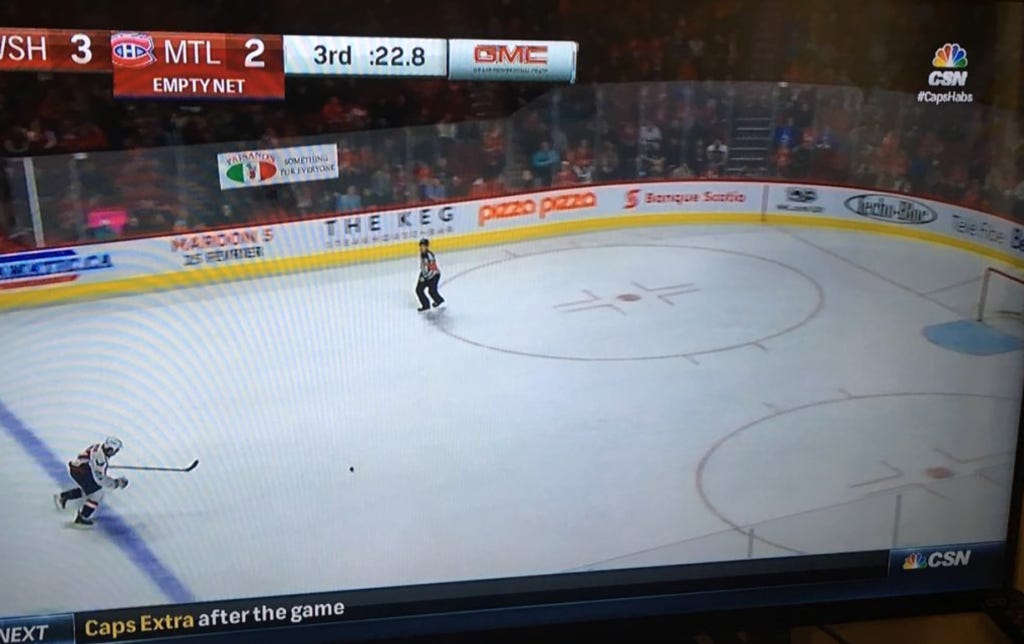 But Oshie couldn’t quite catch up to the puck and the Habs recovered by the time he tried to stuff it in.

But there was no time to waste for the Caps, who then had to fly back to DC for another noon game on Sunday. Never like seeing your team play back to backs like that, but it didn’t matter. The Caps spanked the Kings 5-0, including TJ Oshie getting his 20th goal of the season that he narrowly missed out on the day before. 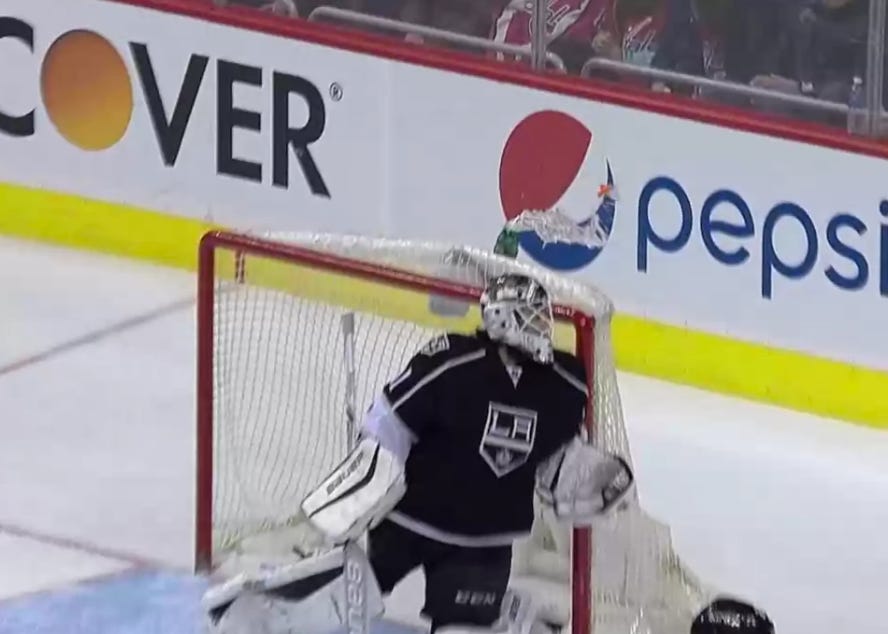 Made Budaj’s water explode like the Challenger (too soon?). With the goalie’s water bottle now moved to that stupid holder thing on the net, it’s rare we get to see a scene like that anymore. And it was glorious. Need more goalies to go old school with the water bottle, the world needs more exploding water bottles.

PS: Buy the shirt that will last you a lifetime. 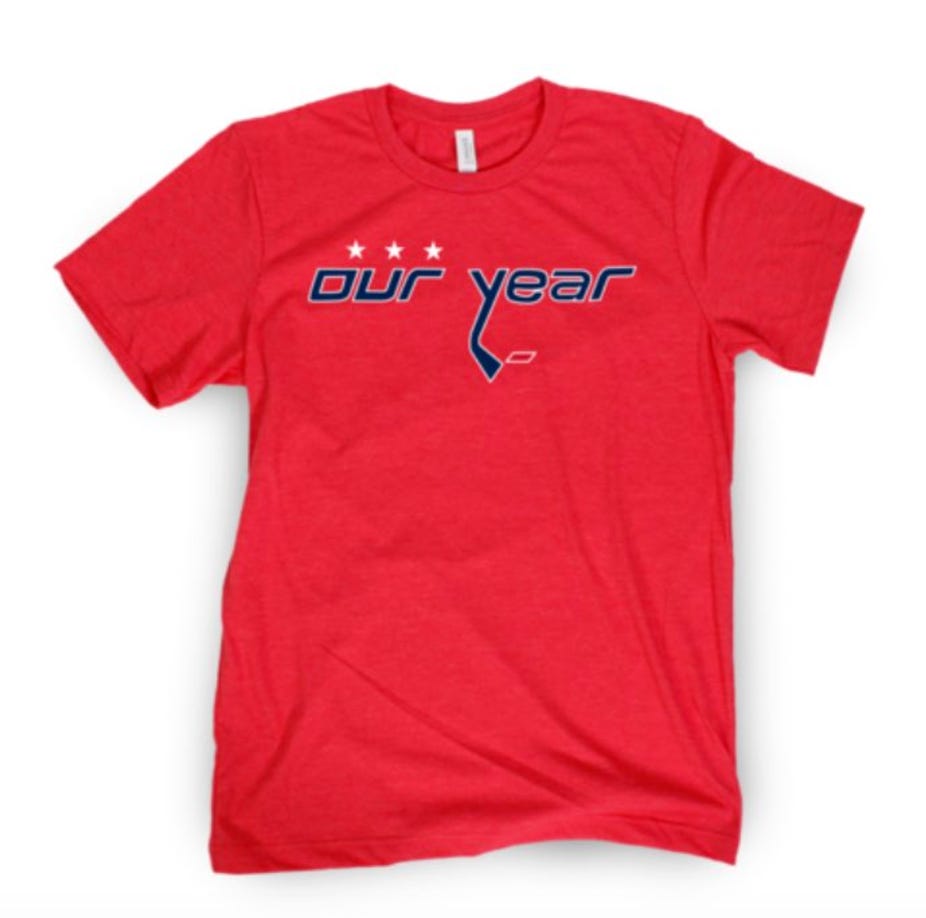