I’ve never been a huge Tebow guy. Oddly enough, Dan and Dave, two Jews, are the Tebow believers here at Barstool because they haven’t dealt with Jesus maniacs their whole life. But I’ll tell you what, this might’ve changed me. Obnoxiously nice guy, hates carbs, loves God, and hates lying. It’s difficult to dislike a guy who’s strong on those stances. 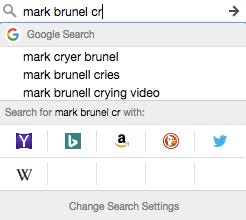 Wingo was awesome though. Really, really cool dude with an absolute wealth of knowledge regarding sports. He’s on Pardon My Take this week so be sure to check him out.