So there are the four guys that will try to keep the momentum of the dunk contest going from last year. I hate DeAndre being in the dunk contest simply because big men are almost always a wash. Plus we will hear at least a billion “Thank God this isn’t a free throw shooting contest” jokes while DeAndre dunks. But in his favor, DeAndre did provide us with what may be the greatest Sports Video + Jim Ross Audio highlight ever.

I don’t know much about Glenn Robinson III’s dunking ability. However, based on that highlight reel, he looks pretty similar to his dad’s dunks. Which is to say boring. Still, nothing but love for The Big Dog and his pup because that nickname will always be a classic. But if you don’t have a dunk mixtape on YouTube, you probably aren’t that special of a dunker (I can say that since I used to win dunk contests on a lowered hoop. Doing the dizzy bat and dunking always gets you a 10).

Derrick Jones Jr. is a wild card. But any time a guy has played in 3 games for a total of 11 minutes and gets an invitation to the dunk contest, you know he can probably do some crazy shit. And if this highlight reel is any indication, he could be a contender (even though being long and lanky definitely makes some of these dunks feel a little funky)

Uhhh yeah, he’ll probably be making it to the finals.

And finally we have Aaron Gordon. I thought Gordon got screwed to hell and back last year against Zach LaVine.

But with Zach and Larry Nance Jr. passing (who I thought could have been a great third challenge a la Ali/Frazier/Foreman), this seems like Gordon’s to win. In fact lets watch a couple of Nance’s murders from the last year or so.

“Thanks for the soul and your manhood, Mr. West” 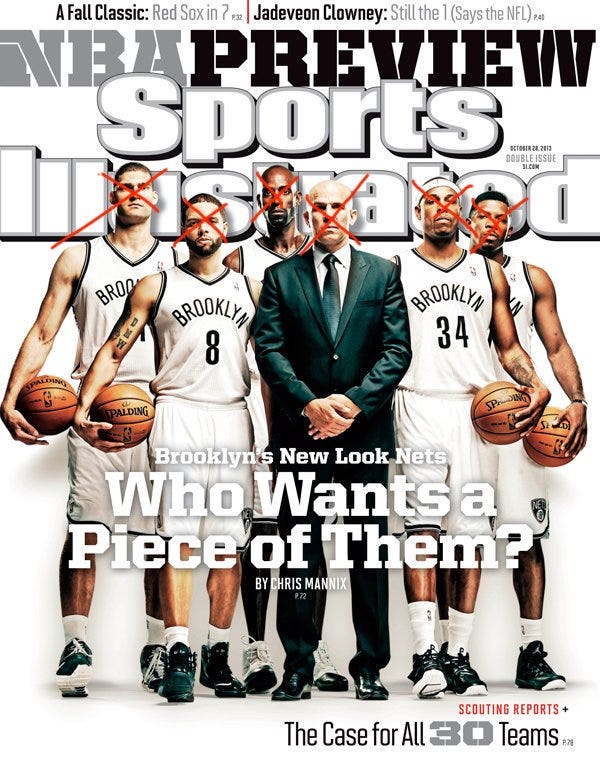 Oh yeah and a subtle reminder that LeBron bitched out every year and never participated in a dunk contest. He must have known that there was a younger, hungrier dunker out there ready to cuck him despite not being in The Association.

As for the 3-Point contest, if there are no Knicks or Currys in it, I really don’t care all that much. I guess I’ll root for Klay to start having flames come out of his ass as he shoots a perfect round or Kemba to win just because I miss the old Big East.

And I spy with my little eye a 7’3″ unicorn in the Skills Competition. 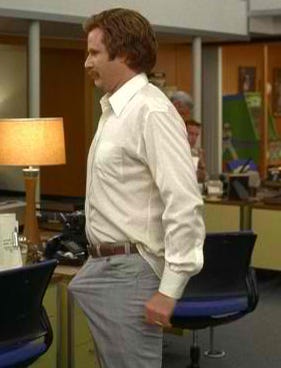